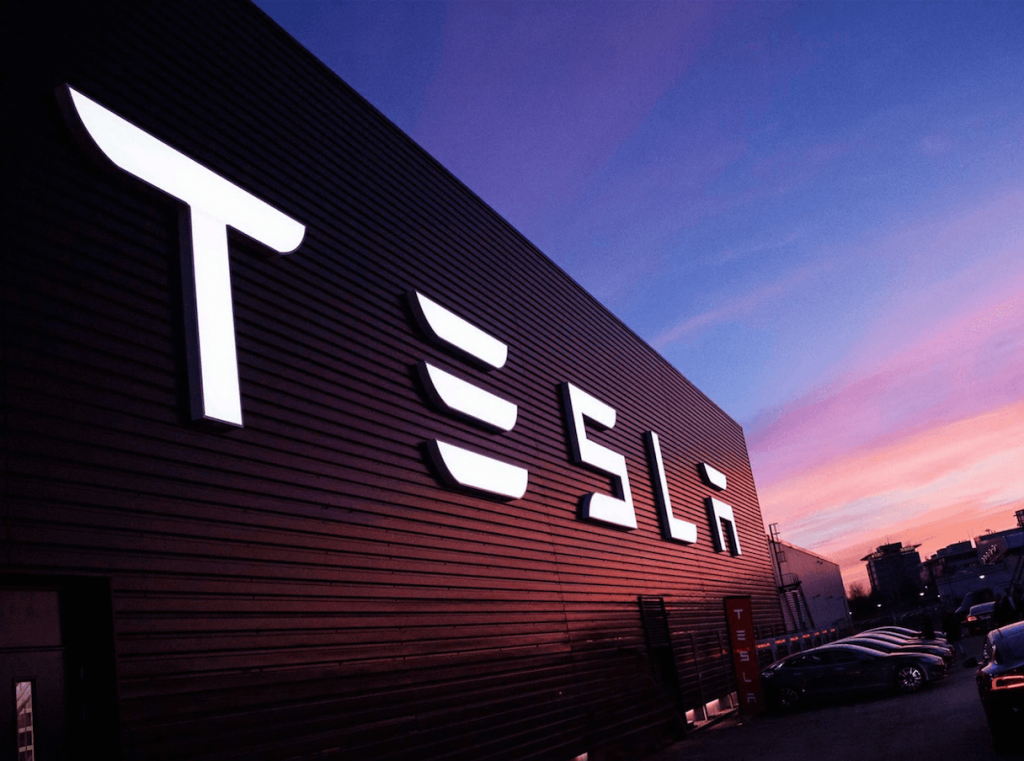 At Audi, Hochholdinger holds a rich experience with the Company since 22 years and was Senior Director of Production, Models A4/A5/Q5, in his last assignment with Audi.

The statement which was released did not specify the start date, however, stated that the company is excited to have Peter join the team.