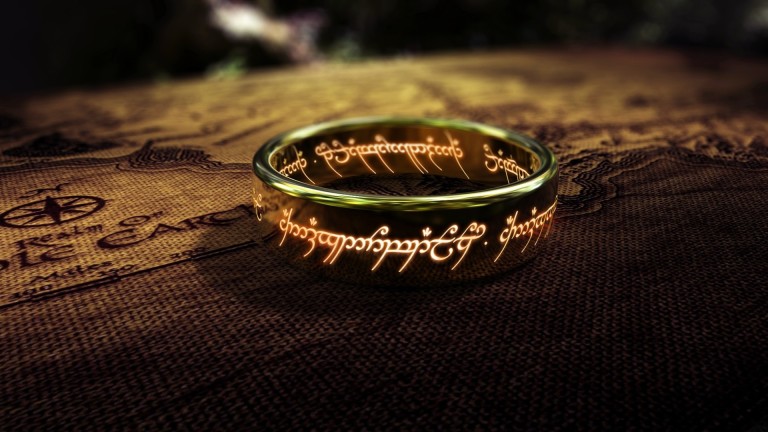 The Lord Of The Entrepreneurs – Your Precious Startup !

Not all those who wander are lost.

All we have to decide is what to do with the time that is given to us.

Faithless is he who says farewell when the road darkens. 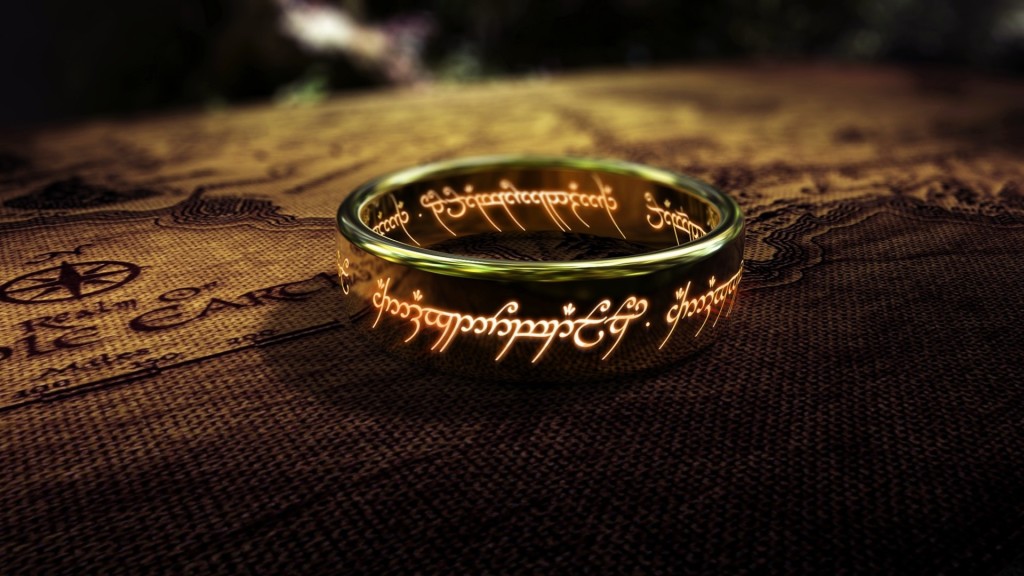 For all the people out there wanting to have a start up and be successful should learn the above words and remember them for life. You can write this up in huge letters and have it hung in a place where you can see it every day. When the going gets tough, the tough gets going; so who are you going to be?

The legendary words were said by none other than one of my most favourite author of all time, J.R.R.Tolkien. Long before the battle of Hogwarts, the Volturi confrontation (*cough – Not a real battle*), the battle of the wolves in “The Sight” (An excellent book by the way, one of my favourites) and the battle of the Mutants or the Avengers, there was the battle of Pelennor. Not sure what it is? How about the final battle in the movie of “Lord of the Rings: Return of the king”? That is absolutely right. That epic battle was first run through the pages by the even more Epic words of one Mr.J.R.R.Tolkien.

Of course, it is not true that every one of us go through such an adventurous life every day. In order to become great first get out of the comfort of the shire and just start an adventure which you feel right. It could be waking up next to a roaring Dragon or climbing Mount Doom.

Any person even remotely involved with a start up would know for sure that it is an adventure every day. Sure, not everyone wants to destroy the one ring that could rule them all. But the people who have a start up are brave people who have one thing to destroy and gain an even bigger power of them all. They get to destroy the dependency on their boss and gain the power of “Freedom” to make their own decisions. They need not always be the right one, but at least you are allowed to make a decision on your own.

Now going into the detail of who is who would be very tedious and boring. So why don’t we just take a look at the story and see how every start ups have to brace themselves against each of these.

The fellowship of the ring could very well be the initial team that starts the whole adventure. A group of 10 to 12 people with a single goal of achieving success in their goal, whatever that may be.

A Frodo Baggins who wouldn’t think twice to take responsibility for such an uphill task, adorned with the best sidekick a Samwise Gangee who would never leave the side of our beloved hero even when climbing Mount Doom (All right I am fanboying out here!!) But age and experience is always better to be near you to handle some problems or at least show us the right path just like Gandalf was there with Frodo. The rest are simple, a destined King, a supposed King, an immortal visionary and a strong Dwarf. Each of these race could be the members who would contribute in their own way to protect the goal whenever and however needed.

Aragorn could be the trusted person who brings with him not just knowledge or experience but also the courage to take on the tough times that may lie ahead. The technical expertise would be very evident in his work and it would be because not of magic but the work his has done all his life. All he expects from you would be to hold his back when he needs help, all the other times he will be ready to even give his 100% for the sake of the goal of success. The help of Legolas and Gimli is definitely important though. The distant vision of Legolas will help you look into the far away problems and make sure you don’t get into the whirlpool like the others. And his precision will help you figure out the root of the issues and eradicate them with ease. The resilience that Gimli brings with being a dwarf is necessary in any start-up. There are going to be issues that need such resilience so that you can soak up the problem and try to find the ideal solution.

Another thing is to look into would be the dynamics between the characters. Though the Elves and dwarfs have generation long issues, Legolas and Gimli came over that to form a team for the greater good. That is one thing to be taken into account by any start up. The team must have the sense of team work and understand their role exactly and perform accordingly. Even though they both are better than Aragorn individually, together when they form a team forgetting the differences and accepting him as their leaeder they forged a team that is much stronger than each of them.

But what story is interesting without some obstacles, you never learn without someone telling “NO” right on your face. You don’t think “Why?” until you are not allowed to do something.

There are some people who would be promising paradise to your face and turn around start wondering when and how they can throw you off the cliff to snatch your “precious” start-up. That is right, there are Gollums’ everywhere. Double minded people who just stay with you for the sake of not having opportunities or looking for opportunities to snatch your life away and just bidding their time. They could’ve been there from the time of your seniors or even known your very own Gandalf, but the wise guy would have already told you to not trust him. Give heed to his words without any alarm.

Every start-up always has one huge problem, there will always be a huge international competitor who do something similar or just want to buy you out because you are a threat to them. Their Technical Know-how need not be better than yours but their power would be sheer numbers with which you cannot easily have a fight over. It would be very obvious that they would win in a head on collision. And the whole thing would be headed by one single person who would be powerful enough to crush you instantly, namely Sauron. He could have formulated the plan enough to crush not just your business but everything that he thinks is a threat to his international symbol. The only way you can thwart his plans is being on a vision to achieving your goal no matter what.

Then there are people who are with you who will be taken over by the promises given out by the competitor and are easily swayed. Saruman the White did the same to Frodo and Gandalf. Better always be on the lookout for such people. They could have been your mentor and helped you many times but in the case of a better deal they will show all your cards and simply move over to the other game.

They will not only move on to the competitor’s side, they will try to use all your negatives against you. They may even create their own means to take you off the equation. But with the help of Gandalf the wise and some unperturbed loyalty from co-founders like Samwise Gamgee you can achieve the goal and even climb Mount Everest (Come on don’t expect Doom all the time!!).

Before parting, a final piece of advice though, we have always been taught to think bigger than what we intend to achieve. That is certainly not wrong, but all I am trying to say is (This is all my personal advice only. You need not follow it though) have realistic goals. Do not try to take over the world in a single night, then you are no different than Sauron himself. Take it in steps, have big goals but take it may be one in a year.

Related Read: Can The Marvel’s Avengers Start-Up Amidst Civil War ?

Just remember one thing, the Mines of Moria was not built in a day!! May the Precious be with you!! (Oops, wrong universe)

Arun Shravan is a comic fan, movie buff, passionate writer, with an engineering degree and a day job.

Has written a thriller novel (google his name) and therefore a thrill seeker. Looking in a different perspective and wondering about the universe are his favourite time passes.