Tesla has been doing very well for the past few years. And this can be dedicated to two reasons, their technology used in their cars and their infrastructure. This puts them ahead of the competition. But, if their competitors knew what they did, it will be devastating for the company’s business. And that is what Tesla claims could have happened here. According to them, a new employee stole company secrets just two days in the job. At the same time, the employee discards all those claims as baseless.

Accusations against the Tesla employee

Tesla claimed that the employee started stealing data just within two days of the job. The company said he was storing the sensitive data in personal storage. The data was sensitive and had information that could give a serious advantage to competitors over Tesla. Tesla accused that Alex Khatilov, the employee stole over 6000 scripts or files of code that holds an immense value to the service they provide. The US District Judge gave the employee a restraining order, asking the person to return all the sensitive company data that she holds.

Even earlier, Tesla has filed a lawsuit against employees that it thought was stealing data from them. But there is a point that Tesla has. According to them, the employee had access to files that aren’t related to his job. This is why the company suspects him. Another thing to note is that the employee tried to delete the evidence about the theft when he was inquired.

Defense of the accused 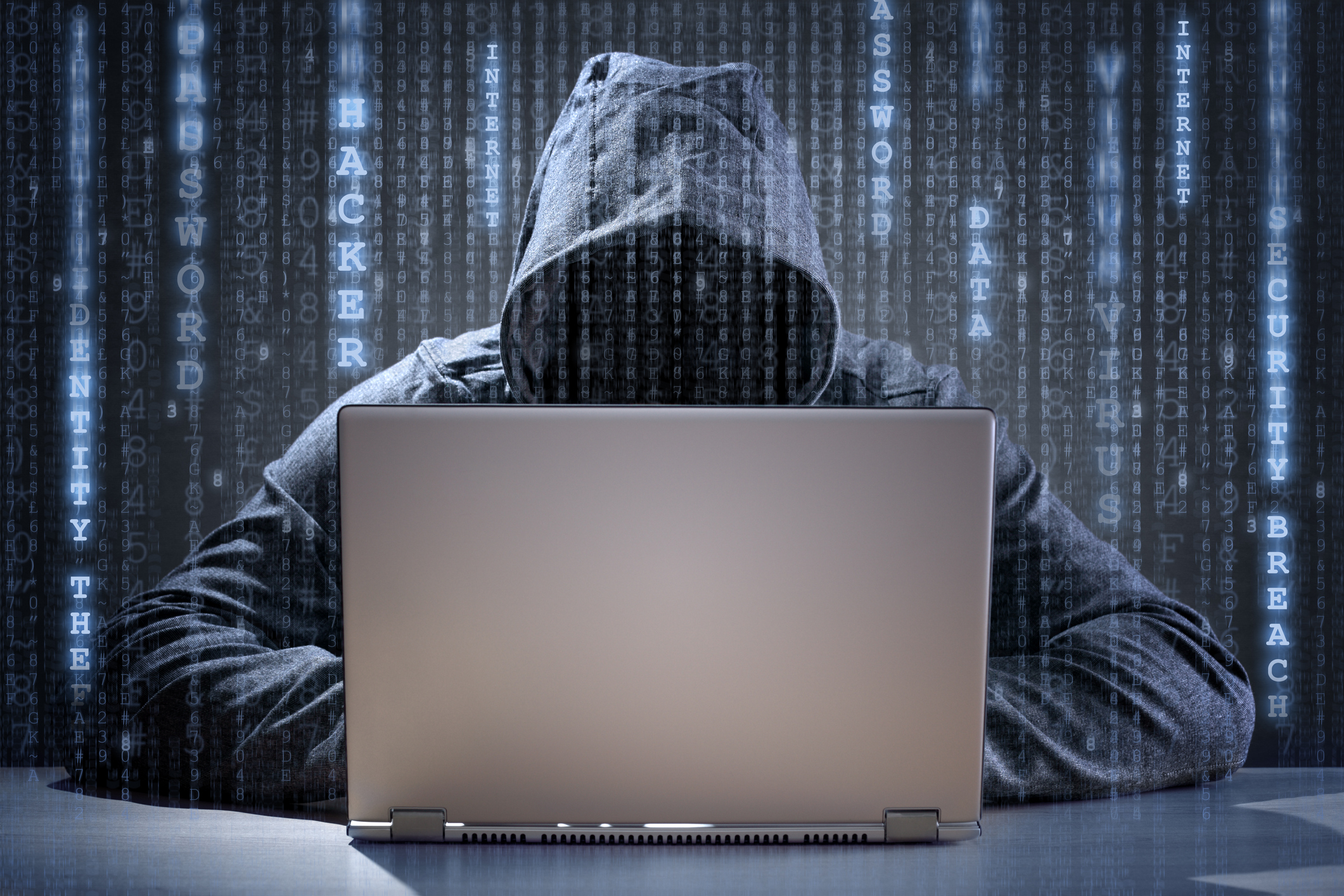 The employee said that he didn’t steal anything. What he just did was transfer the files to his dropbox account in order to use it at home. He even said that he wasn’t informed that using dropbox is not allowed. He also says that there wasn’t anything sensitive in the information he had with him. The employee claimed that he deleted the data at the request of security, and after a few hours, he was fired.

Though the employee says that the data wasn’t sensitive or anything special, Tesla hasn’t backed down from its claims. The company also said that they don’t even know if the employee has passed on the information to somewhere else or not. Tesla is worried or at least is pretending to be over the fact that using the data, any of their competitors could pull ahead of them. It is challenging to say who is at fault here, so we have to leave that to the US District Judge.

What are your thoughts about the same? Do let us know in the comments below. Also, if you found our content informative, do like and share to with your friends.

Also Read: SpaceX to make new record of the highest number of satellites launched in one mission