The cheapest Tesla in China comes for around $35,000. But if you don’t care about range, performance, and looks, then you can get an EV in the country for much lesser. China’s cheapest Electric Vehicle comes for under $5,000 and is manufactured by General Motors. It is known as the Hongguang MINI EV ( for the article, we will call it the HME) and is currently one of the country’s most sold vehicles. The company received more than 30,000 orders in just 50 days of the release. 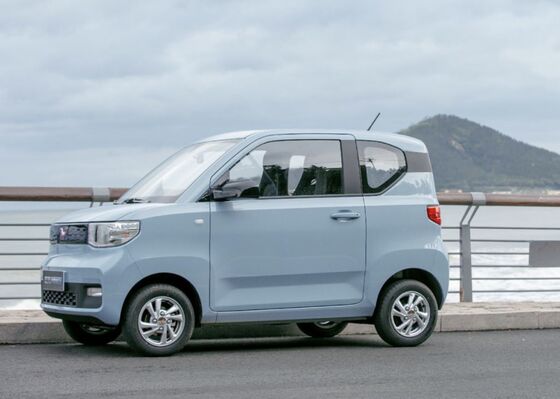 The small form-factor of the vehicle makes it a perfect car for Urban customers. Everything about the vehicle is average, but the specs or features are good enough to get one’s work done. The cheapest model of the HME that comes under $5,000 has a range of about 70 miles, and the little expensive model at $6000 can run up to $105 miles. The idea behind releasing such a cheap car was the fact that most people just need a car. They won’t care how the car looks or performs if it’s good enough to get their work done.

Do note that because the car has very less range, it doesn’t qualify for government subsidies. The HME also has a very less top speed below 100 kmph. Though, this is not a problem as such, because most of the people who buy the vehicle will use it within the city. One thing to keep in mind before purchasing the vehicle is safety. The base model of the car lacks any form of airbags or other features that make the commute safe.

Who is the car for? 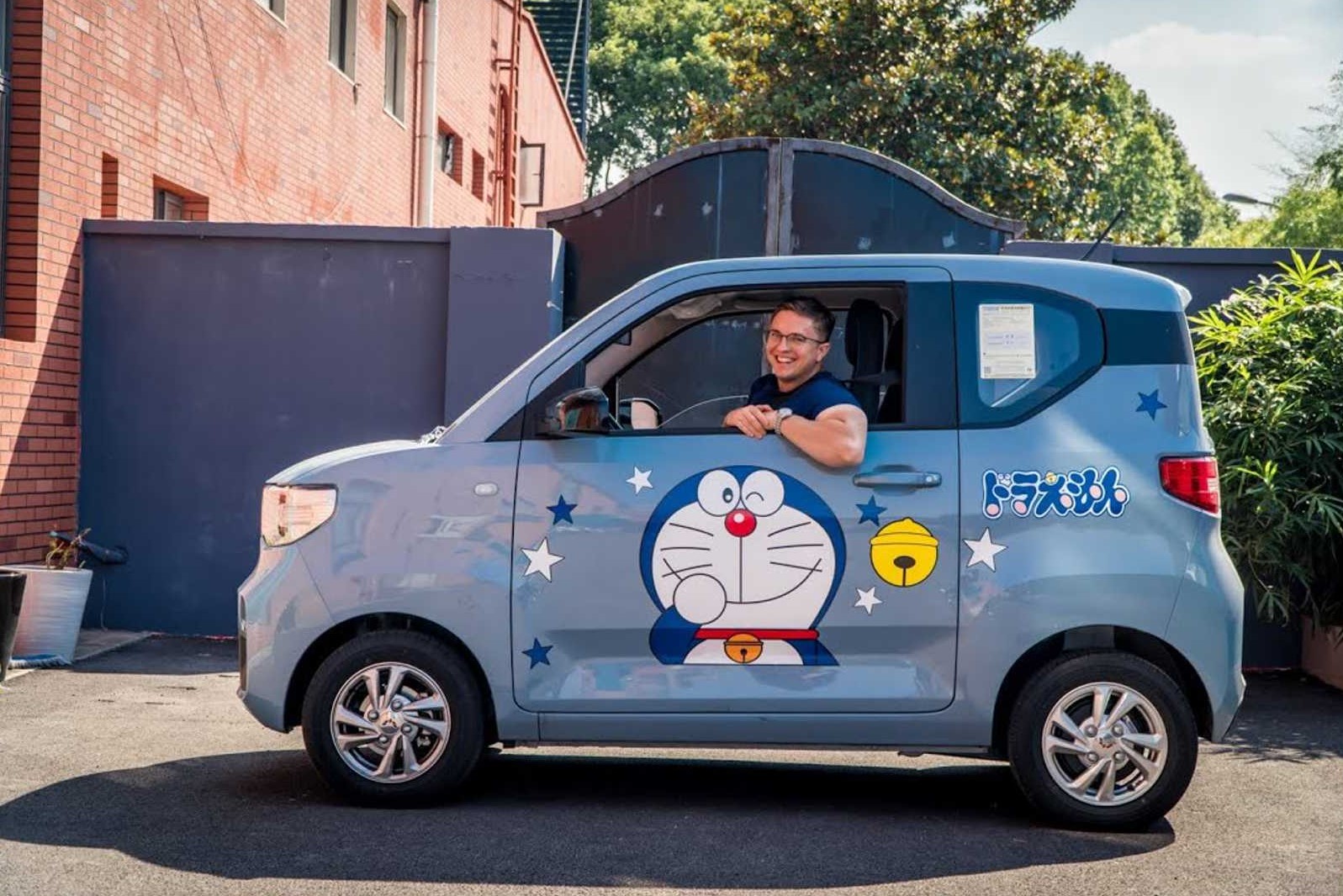 Though the idea of having a full-fledged EV for under $5,000 seems attractive, the car is not for everyone. The HME is targeted towards customers that need a car for work and home commute. So, in this case, the low range or speed of the car won’t be an issue because one probably wouldn’t need to drive that much daily. This car can also be the first car for teenagers even though it’s probably better to go for something used because of the safety aspects.

If you are thinking that will this car come to other c0untries, most probably it won’t. This is due to the strict safety policies and tests that car manufacturers need to comply with. And a car that even lacks an airbag won’t just qualify. But even after all that if you have been using an electric cycle or scooter then this could be a perfect upgrade to that.

What do you think about China’s cheapest electric vehicle? Do let us know in the comments below. Also, if you found our content informative, do like and share to with your friends.

Also Read: SpaceX to make new record of the highest number of satellites launched in one mission