Tesla is continually boosting the production of electric vehicles by opening strategic factories across the globe. With a supercharger factory in Shanghai, China in operation, the company has lined up other factories for opening. On Saturday 9th, Tesla’s CEO threw a mega rave to celebrate the Berlin gigafactory which is expected to start production next month.

The rager at the new Gigafactory in Berlin was characterized by techno music, vegetarian food trucks, a carousel, and Ferris Wheel. Tesla offered 9000 tickets, with the locals giving priority to the festival. 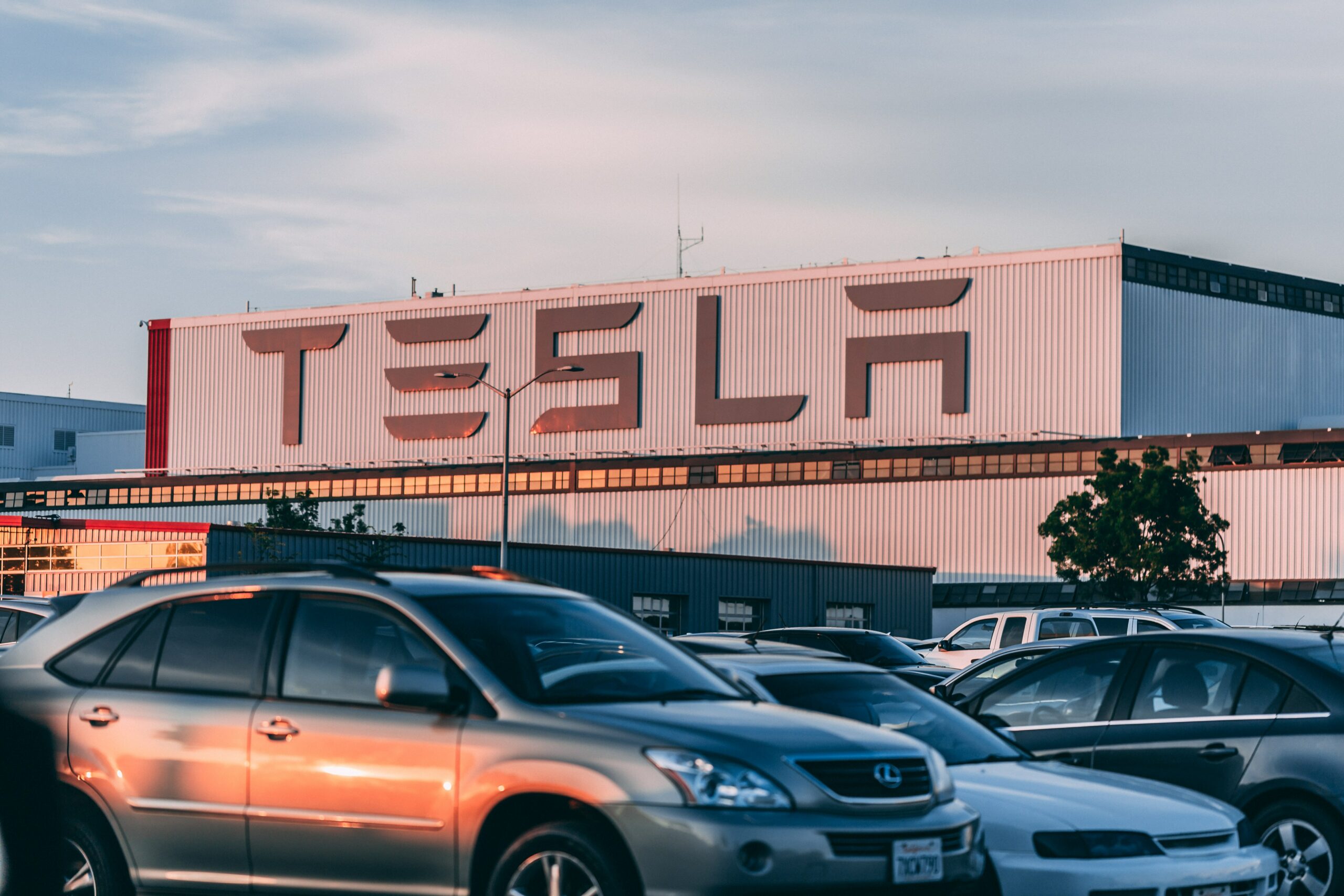 Photo by Craig Adderley from Pexels

After the weekend event, the company has gained more than $100 increasing from $791 on Monday, 11th October to reach $894 on 21st October, more about Tesla’s recent price changes can be found here. The price jumped after breaking above a bullish pennant. It seems that the positive trend of Tesla continues because to the day 1st of November, the stock is traded at $1 114 per share.

That said, the stock is still trading above the 200 and 50-day Moving average. Bulls want to see the price break above the current consolidation area. Considering the share value is currently trading at a resistance level, meaning it could retrace before hitting new levels. If the price retraces, it might find support at the previous resistance level around $875 level.

The new factory is located outside Berlin. It is not only the first Tesla factory in Europe but also the most advanced, efficient, and sustainable.  According to Elon Musk, the factory has the capacity to produce 5000 to 10000 cars weekly. The 300-hectare factory is also set to host the biggest battery cell factory in the world.

Musk announced plans to build the new factory at Gruenheide back in November 2019. Initially, they had received exceptional procedures from authorities. However, resistance from NGOs and locals over environmental concerns derailed the plans and final approval. NGOs argued the plant construction would tamper with the natural habitats of endangered snakes and lizards.

The opposing groups had threatened to hold a protest at the Giga fest citing environmental concerns. However, Musk defended the factory, arguing that the product would use little water. In addition, he said battery production was sustainable.

The Ministry of Environment’s consultation window on the public concerns about the plant closes on 14th October before making a decision on the matter. According to Brandenburg’s  Economy Minister, Tesla’s chances of gaining the factory is 95%. The production will only begin after the final approval.

Musk noted that it was nice to start production, but volume production would take longer. The factory will now be able to produce Model Y in Europe. Most of the model Y cars sold in the continent come from china.

Tesla is also planning to invest $5.l8 billion in a 50GWh battery plant next to the site. The factory would have a much higher capacity than the Volkswagen site in Salzgitter, which has a capacity of over 40GWh. Once the factory begins operation, Tesla will be the with 20 disciplines.