Tesla deploys cube lounges at a Supercharger station in Germany

Tesla launches large cube lounges at a Supercharger station located in Germany. Those launches have automated vending machines for food, coffee, and other such items.  The launch comes as Tesla partnered with bk World. 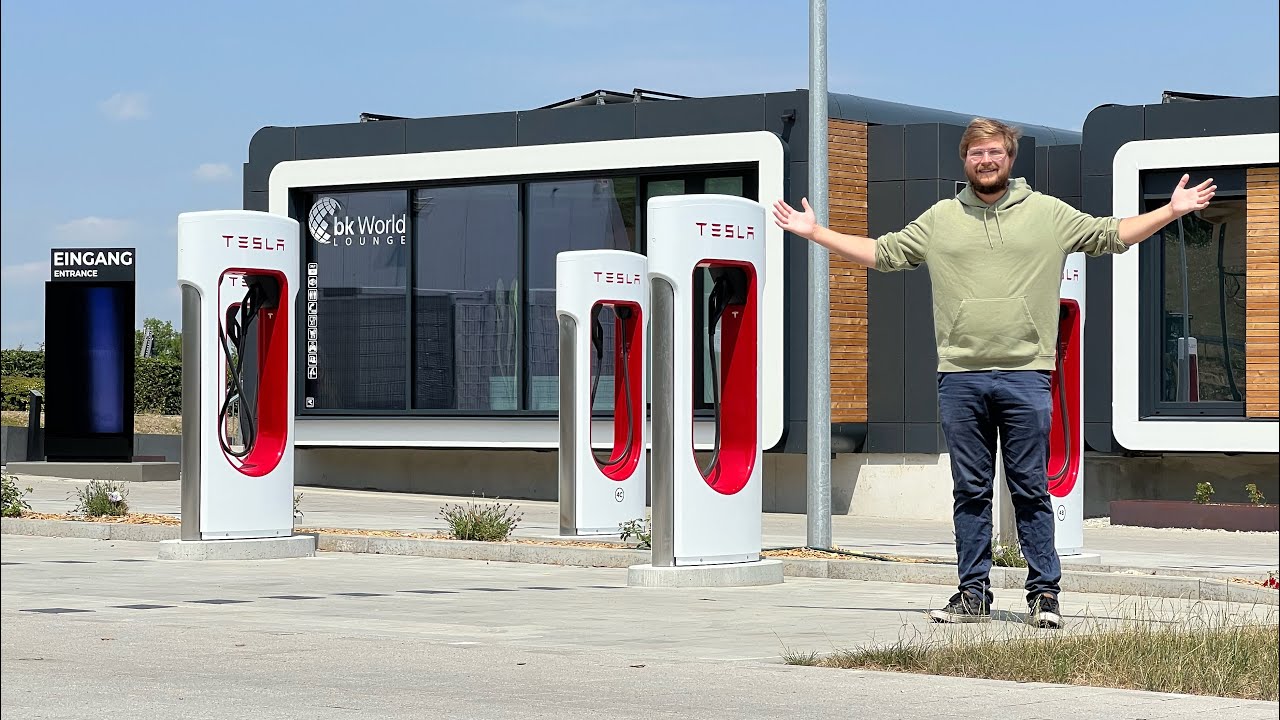 This could reshape Tesla Supercharger stations located in various locations. It would be a challenging competition for the near amenities as well.

Tesla has been trying to deploy its Supercharger stations at properties located around amenities that offer food, coffee, and restrooms, but that is not always easy. At a few locations, Tesla has deployed its own lounges to offer those amenities. Now the automaker is trying a new approach through a partnership with bk World that developed a new deployable cube lounge that includes a bunch of amenities – many of them automated. “bk World of course offers bathroom facilities, while a comfortable lounge area invites drivers to linger. But the concept is far more extensive. For instance, it makes extremely efficient use of a small footprint. Various products are dispensed in a fully automated way. The food that drivers can purchase on-site is healthy, fresh, and low in sugar. When selecting the product portfolio, the planners deliberately avoided working with large corporations and chose instead to focus on keeping things regional and sustainable. Together with entrepreneur and investor Marcell Jansen, work is even going on to develop an innovative and healthy food portfolio, especially for bk World.”

Inside, people can access different food, drinks, and even some electronics through a very high-tech automated vending machine. Outside, there’s even a machine that can make fresh pizza in about four minutes. Most importantly, the deployable air-conditioned cubes are equipped with full restrooms. 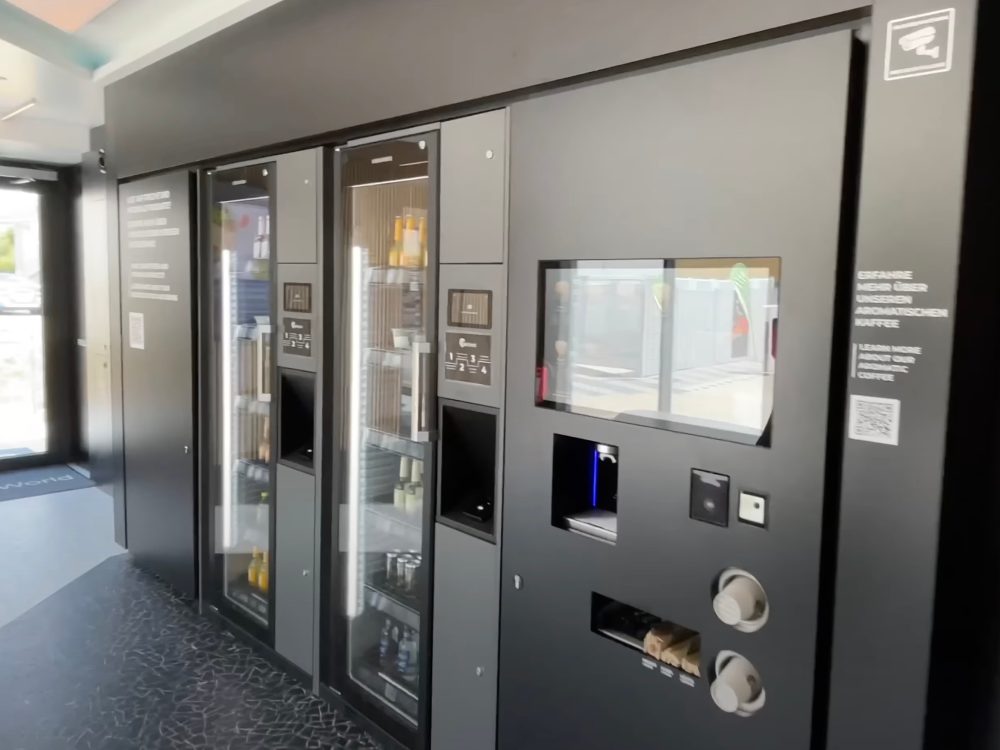 In the lounge area, there’s a Nintendo Switch for kids – big or small. There are also seating areas with electrical outlets for people to work or charge their devices. bk World says that the lounges are easily deployable and can be moved quickly. “bk World is made up of what are known as Qubes – modular, transportable room elements that can be combined in a number of ways to meet a wide variety of space requirements on site. When a charging facility grows, its bk World can grow with it. Qubes can be assembled, disassembled, and relocated in a very short time. This is particularly good news for property owners, but also for charging facility operators. If a lease expires, bk World offers the greatest possible flexibility. ”