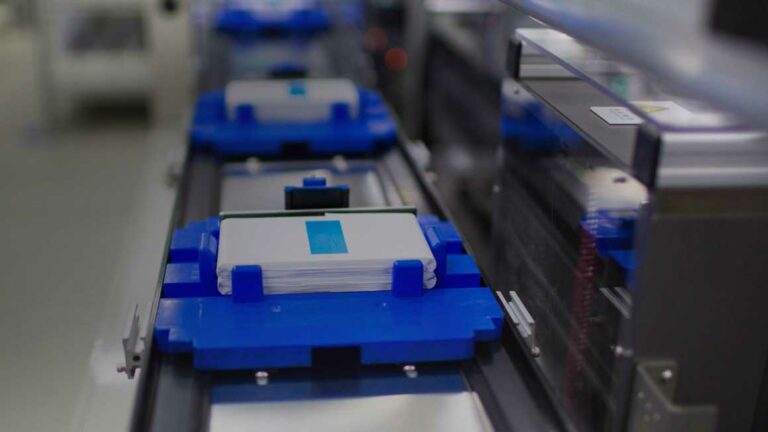 CATL is Tesla’s local battery supplier in China. The vehicles produced in Giga Shanghai are manufactured with more than 90% parts made locally. Since February 2020, CATL has been supplying batteries, and they extended their deal from January 2022 to December 2025.

The original deal with CATL was to purchase batteries till June 2022. Meaning the deal increased by 3 years than originally planned. As stated by CATL, “The signing of the agreement represents Tesla’s further recognition of the product quality and production capacity of the company’s batteries, which is conducive to strengthening the long-term and stable cooperative relationship between the company and Tesla, and in line with the interests of the company and its shareholders,”

As they aim to sell most of the Giga Shanghai cars in China itself, their deal with CATL is essential in many aspects. Having local parts in the vehicles helps reduce the price of the car. It is said that the Model 3 price was reduced by more than 25%. Also, CATL isn’t the only company Tesla buys batteries. They have LG Chem batteries in their cars too. LG has been supplying 2270 batteries from early on to Giga Shanghai.

Furthermore, the deal is beneficial for CATL. In the coming years, Giga Shanghai is going to manufacture more models. The final sales will be decided upon the Tesla car requirements. As the Tesla cars demand increases, the local battery maker would be selling those many batteries accordingly. Despite having another battery supplier competing with CATL, it is a positive deal.

Tesla discount is rare to find, and somehow a discounted price from CATL led to suspicions. Recently, CATL was rumored to force its employees to buy a defective Tesla at a lower price. It turned out that CATL encourages its employees to buy an EV, and the discount has been part of their scheme for years. Recently the company declined all the rumors and clarified that they provide employee discounts.

Besides Tesla, the company provides batteries to BMW, Volkswagen, Volvo, and Honda. Their partnership with Valmet Automotive involves working on EV and HEV batteries. And CATL has a 22% stake in Valmet Automotive.