Tesla’s full self-driving Beta software is now available to everyone in North America. The automaker meanwhile awaits approvals from regulators for its cars to be driven without human oversight. Musk tweeted, ” Tesla Full Self-Driving Beta is now available to anyone in North America who requests it from the car screen, assuming you have bought this option.” 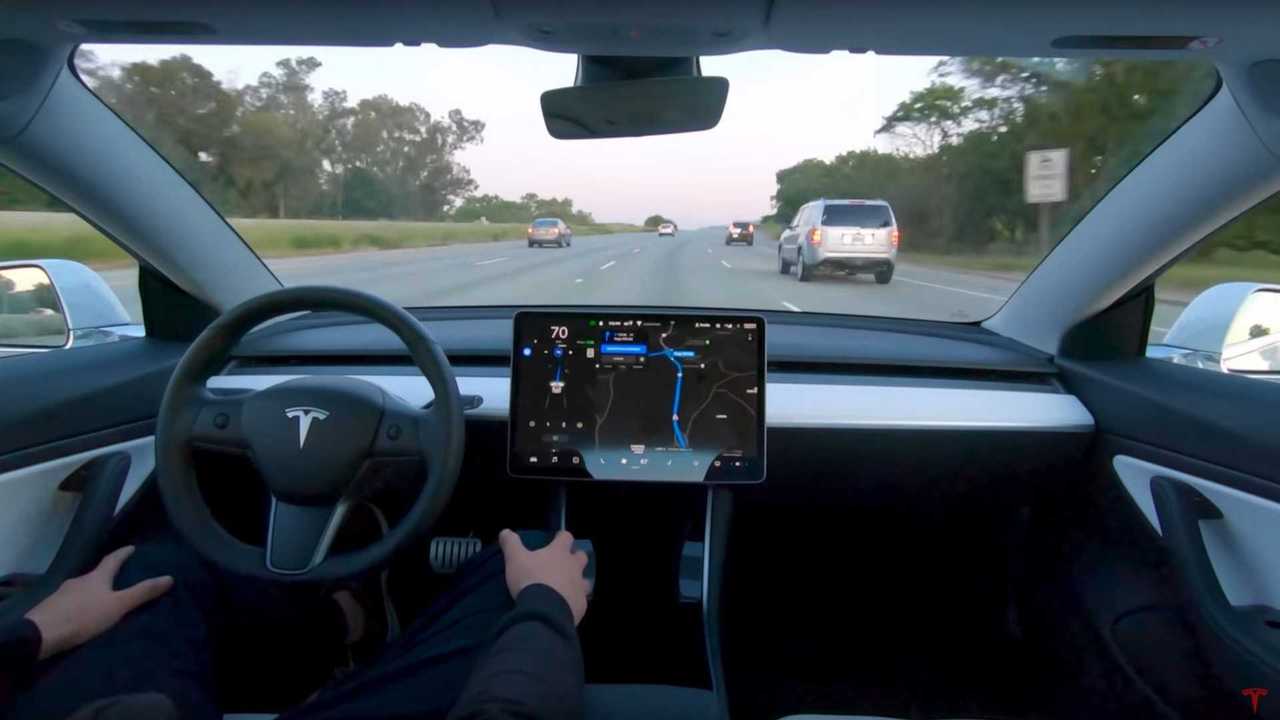 Musk said last month that Tesla’s advanced driver assistant software would not gain regulatory approval in 2022. Musk hopes to provide an update to Full Self Driving (FSD) in 2023 to show regulators that the technology is much safer than the average human driver.

The Silicon Valley automaker sells a $15,000 FSD software add-on that enables its vehicles to change lanes and park autonomously. That complements its standard “Autopilot” feature, which enables cars to steer, accelerate and brake within their lanes without driver intervention. Tesla,  which has been criticized for testing its unfinished tech on public roads, is also under investigation by the U.S. Department of Justice over claims that the company’s electric vehicles can drive themselves, Reuters reported in October.

FSD Beta enables Tesla vehicles to drive autonomously to a destination entered in the car’s navigation system, but the driver needs to remain vigilant and ready to take control at all times.

Since the responsibility rests with the driver and not Tesla’s system, it is still considered a level-two driver-assist system, despite its name. It has been sort of a “two steps forward, one step back” type of program, as some updates, have seen regressions in terms of the driving capabilities. Tesla has frequently been releasing new software updates to the FSD Beta program to improve performance with the goal of becoming safer than human drivers and adding more owners to it. For the last six months are so, there have been over 100,000 Tesla owners in the program, but CEO Elon Musk said that FSD Beta would be available to every owner who bought FSD Beta in North America by the end of the year.

The wider release is part of the FSD Beta v11 update, which merges Tesla’s FSD software stack (city driving) with Autopilot’s (highway driving). Tesla is slowly widening the release of this version until all owners with FSD receive it. Now it’s just “everyone who paid up to $15,000 for the Full Self-Driving Package gets access to a beta version of the program that doesn’t deliver on the promised performance.” And that’s likely nowhere near 1 million people.