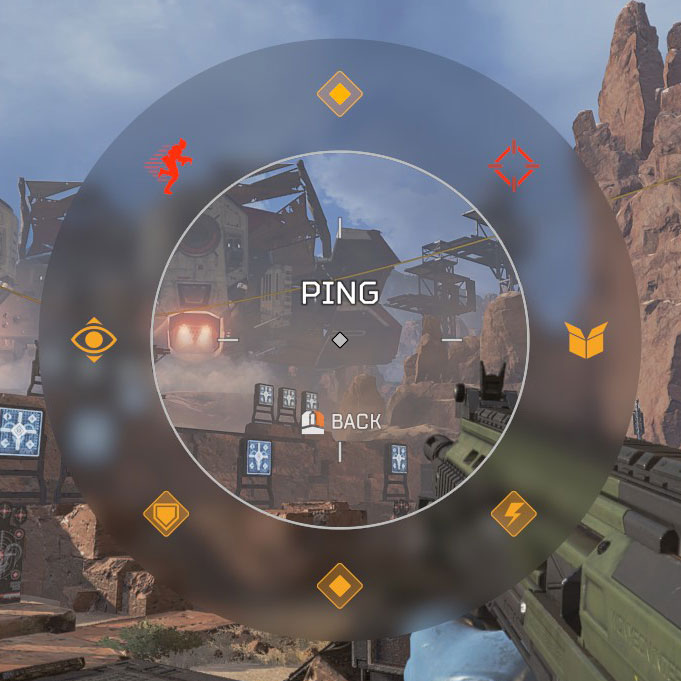 Gaming Giant Electronic Arts announced today that it will share five of its high-profile patents on some of its proprietary technologies and will make them available to other developers and publishers. The initiative dubbed the Accessibility First Patent Promise includes five solutions invented by the company’s own developers to make their games accessible to people with disabilities and medical problems, including various vision, hearing, speech, and cognitive problems. EA is making its five barrier-free technology patents, including the PING system in Apex Legends, available to its competitors.

The technology is easily accessible and user-friendly for developers, and the more likely we are to see more games that contain features that help players break barriers. Another high-profile patent, the Apex Legends Ping System, praised for making games more accessible to players with different disabilities, makes online gaming more viable than voice chat. Many other games copied it, or at least they were able to get around it.

As part of its efforts to support the accessibility of games, Bruzzo wants developers to team up and patent the EAs’ accessibility, where they can offer each other their technology to make games more accessible. EA recently announced that it will grant free access to its accessible patents and technologies. 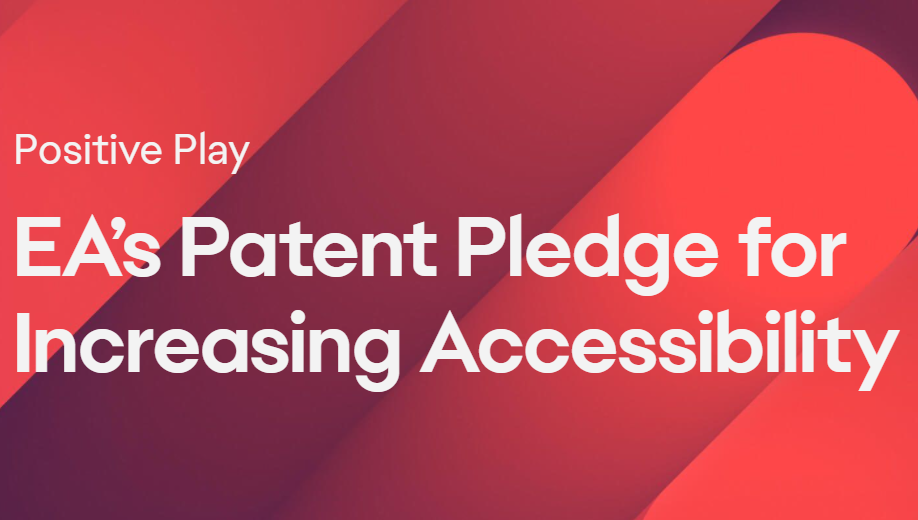 The five patented technologies are included in EA Accessibility Technologies in the hope of encouraging others to make their games more inclusive. The most remarkable of the five patents made available is Apex Legend’s ping systems, which was praised for enabling players to communicate with each other in the game at the launch of the games. Apex Legend’s ping system is praised a lot in the industry it is known for making the game more accessible for people with disabilities of speech and hearing.

Three more patents apart from the ping system have been made available to developers to make their game reachable for people with visual problems. There are other patents that are based on visual tools which allow developers to change the brightness, contrast, and color setting of the game environment and help players see even more detail.

Electronic Arts said it hopes this will help build new features that make video games more inclusive. It is a patent promise to share techniques and ideas for game features. Although it is uncomfortable that Electronic Arts patents these technologies at all – no company should patent features to make games more accessible, I think – they at least share them.

Simply put, developers can use technologies and mechanisms to make gaming easier for people with disabilities and medical problems, and not be sued for it. Specific patents included in the filings related to the Aware Communication System, a video game ping system introduced in Apex Legends. For those who are unfamiliar, the Ping system allows a player to point objects or player objects at objects in the world with a single button, without the need to use voice communication.

Some patients included in the promise are technologies that have not yet been developed and allow the game to modify the audio output based on the player’s preferences. These also include a couple of patents that are focused on improving the visibility of colors for people with vision-related issues and color blind people. A fifth patent is that the technology tailors the music that players listen to when there is a problem.

EA says more patents will be added to the promise in the future. By enabling players to communicate visual commands, context-sensitive audio signals, mappable controller inputs, and headset microphones, Apex Legends could be accessible to players with speech, hearing, and cognitive impairments. That promise is a rare step, but one that he sees as an important step forward in how technology can be used to make video games accessible for players of all abilities. 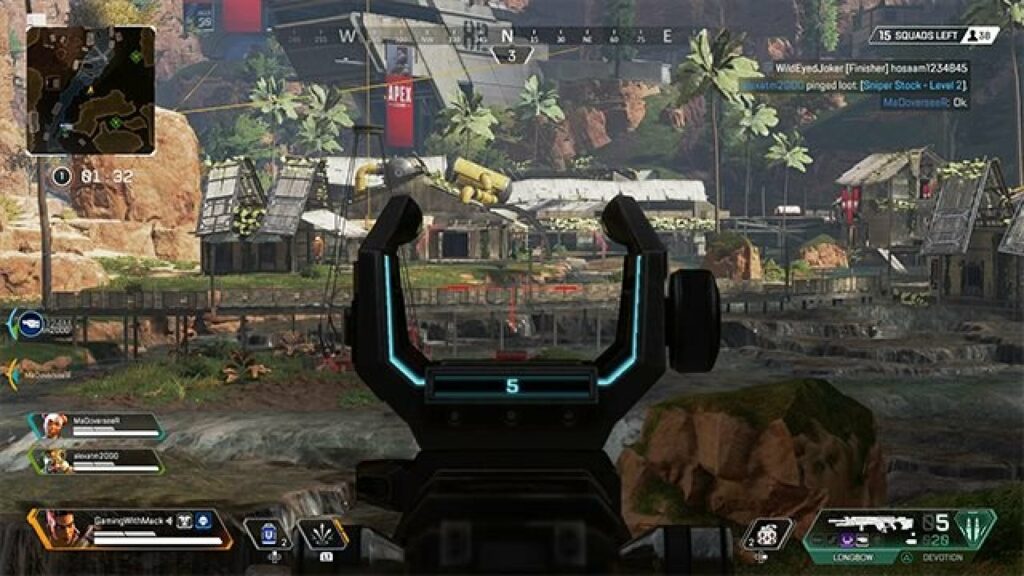 Video games such as Fortnite, Halo Infinite, and many others already have similar options, but EA is letting developers copy Apex Pings on a large scale as part of the broader push toward accessibility. The code is available on GitHub and enables developers worldwide to use and apply accessibility for their games.

When someone uses the word ‘license’, it is crucial to stress that patents are available to all. There are no royalties for using the patents in other games, and EA receives no royalties. Instead, players buy Apex Coins, real money that can be used to buy Apex Packs. In a new press release released today, Electronic Arts says it will not bring infringement lawsuits against developers and companies who use the technology listed in the patents in their games. 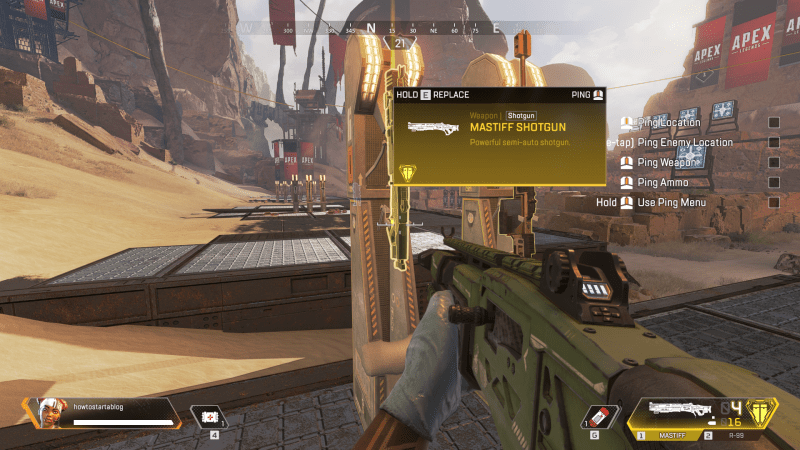 Apex Legends assigns context-sensitive text, audio, and command wheels that can be accessed via the D-pad, allowing players to transmit important information in the game without verbal communication. Apex’s ping system helps prevent a toxic atmosphere of random teammates, and EA is now open to sharing its patented technology with other game developers.

Apex is packed with virtual treasure chests and loot chests containing skins, weapons, outfits, and banners that players can use to personalize and enhance their characters in the game. Apex pings let people with hearing and speech problems, who do not want to engage in voice-chats or call enemies or weapons in the game, file five publisher patents, including three patents for color-blind rendering techniques and an unused patent to produce better audio quality for the hearing-impaired for various reasons. Apex Legends Pings are just one of many small, neglected methods that have made video games particularly accessible after many big-budget video games stumbled in terms of primary accessibility options.