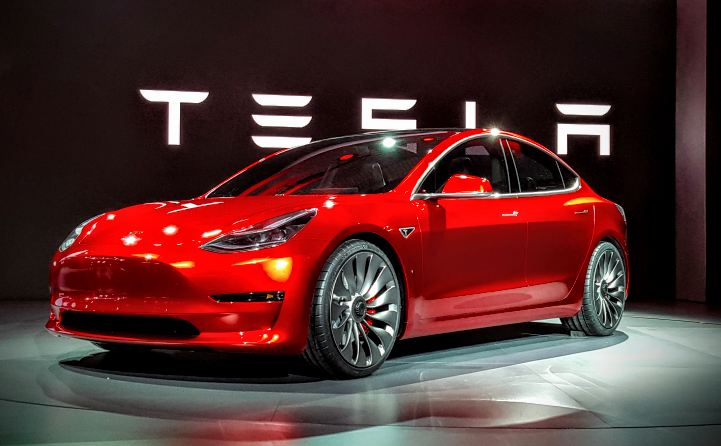 Tesla said on Monday it intends to raise about $1.5 billion in a bond offering as the U.S. automaker seeks to ramp up production of its newest electric sedan, the Model 3, as per the report by Reuters.

Tesla hasn’t determined the interest rate, redemption prices and other terms of the debt. It said it plans to use the funds raised to strengthen its balance sheet amid the launch of the Model 3 and for general corporate purposes.

At the launch event, Elon Musk said the company would face “at least six months of manufacturing hell” as it increases production of the Model 3, which has a $35,000 base price.

Tesla wrote in a release that it intends to offer, subject to market and other conditions, $1.5 billion in aggregate principal amount of its senior notes due 2025 (the “Notes”). The Notes will be senior unsecured debt obligations of Tesla. The interest rate, redemption prices and other terms of the Notes are to be determined.

Tesla intends to use the net proceeds from this offering to further strengthen its balance sheet during this period of rapid scaling with the launch of Model 3 and for general corporate purposes. The company aims for a large amount of money to help them bring their current production capacity of roughly 100,000 cars per year to an annual production rate of 500,000 by the end of next year, Electrek reported.

Also read- “If Robots Will Do Everything, What Will Humans Do?”​ Why AI Rhetoric Deeply Worries Me