Masayoshi Son to Invest Either in Uber or Fierce Rival Lyft 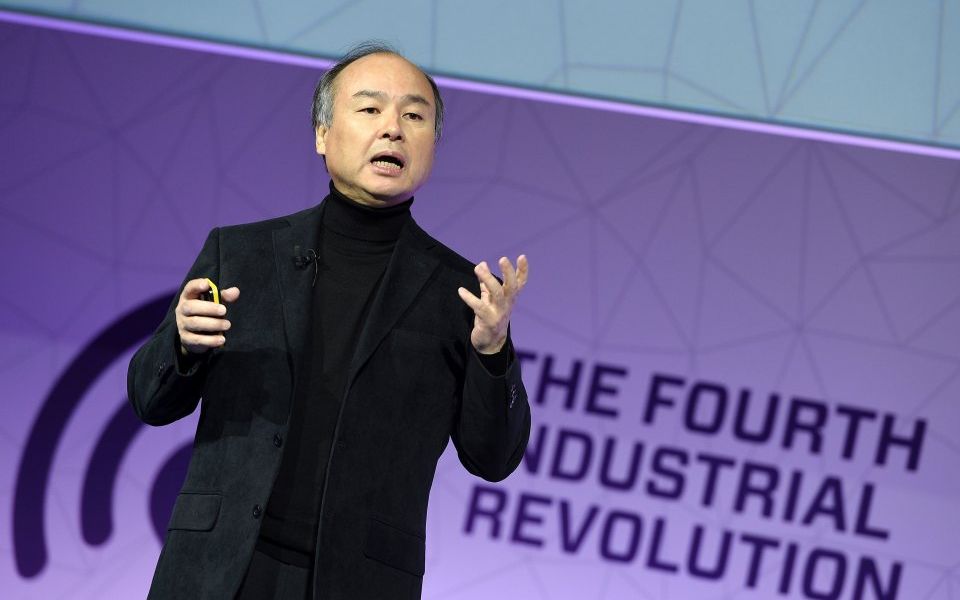 SoftBank’s Masayoshi Son has shown interest in the U.S. ride-hailing market, saying that he would be willing to invest in Uber or its rival Lyft.

Speaking to investors following the announcement of SoftBank’s Q1 2017 earnings, Son was candid about SoftBank’s desire to back a horse in the U.S. ride-sharing space. While it is the largest investor in Didi Chuxing (China), Ola (India), Grab (Southeast Asia) and 99 (Latin America), it doesn’t yet have representation in North America, TechCrunch reported.

SoftBank is looking to acquire a majority stake in Uber by buying shares from existing investors. Recently, a SoftBank executive met with Lyft President John Zimmer. Hence there was a speculation about whom will SoftBank back- Uber or Lyft? On Monday, Son indicated that he was interested in talking to both Uber and Lyft at the same time.

“So whether we decide to partner and invest into Uber or Lyft, I don’t know what would be the end result, but we are definitely interested,” he said. “And we are interested in exploring the idea and would like to discuss it with both companies.”

SoftBank has already invested in three ride-sharing companies in Asia: Grab in Singapore, Ola in India and Didi Chuxing Technology in China. SoftBank’s interest in Uber indicates it may be hedging its bets amid intense competition in the ride-hailing industry. Many ride-hailing companies have been forced to raise billions of dollars in private capital to fund the expansion of their operations, which often involves subsidizing trips for riders in new markets. (Image- cityam.com)