Elon musk reveals on Twitter that Tesla Model S Plaid is probably entering China next March. Model S Plaid is Tesla’s flagship model which is released in the US in 2021. With a range of 520 miles, the sedan can speed up to 200 miles per hour. 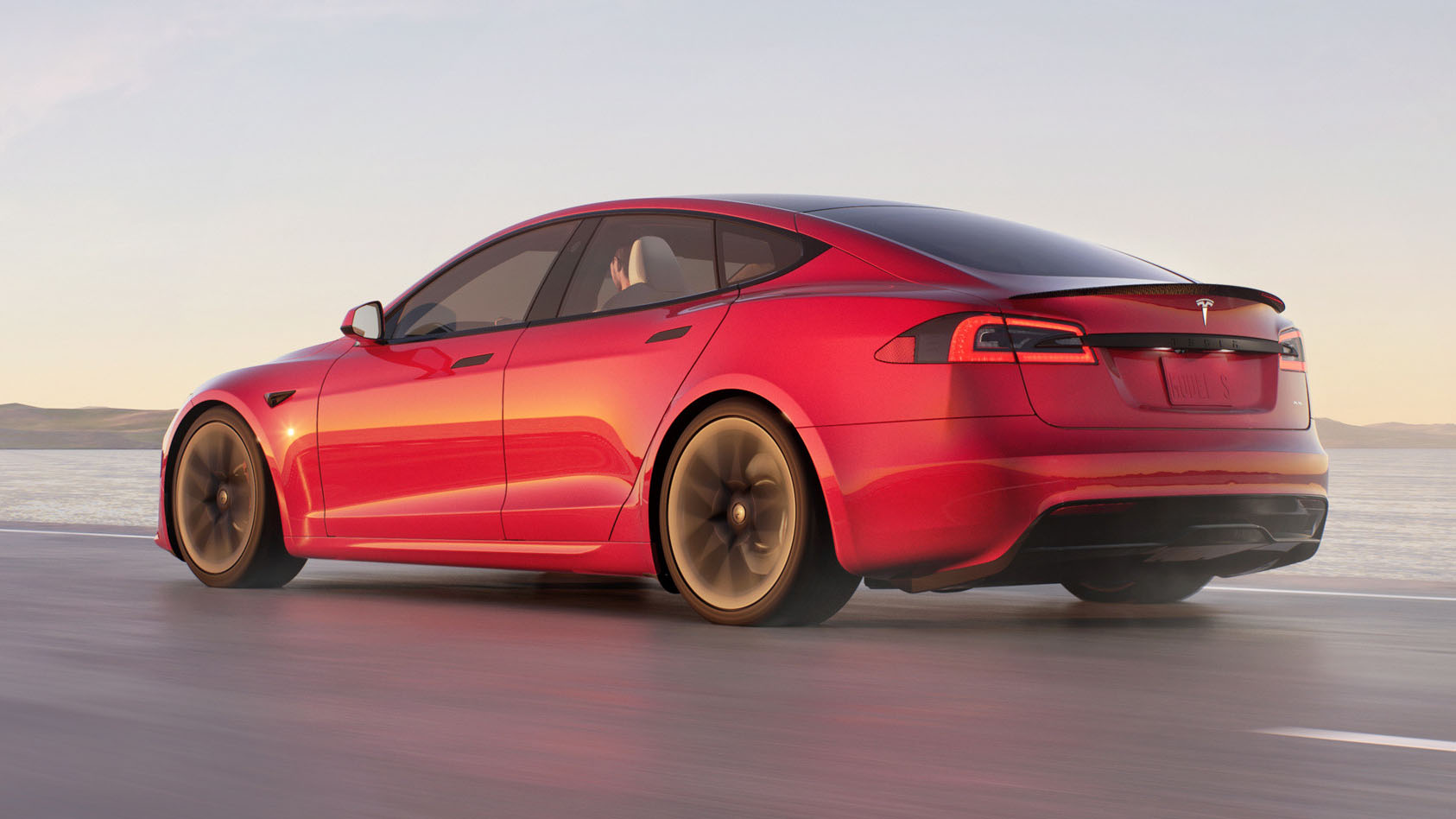 Musk, known for his Twitter banter, did not provide any further details in his tweet. Tesla did not confirm the news yet. There is demand in China, at least initially, for the Model S Plaid, especially among high-end luxury automotive buyers, Morningstar analyst Seth Goldstein said.

While Tesla has weathered the chip crisis better than rivals and legacy automakers, some analysts believe supply-chain issues could raise costs and negatively affect margins. The electric-vehicle maker’s Shanghai factory helped sustain the company when its factory in Fremont, California was forced to shut down due to pandemic-related curbs early last year.

Tesla could also export the Model S Plaid to other markets in Europe and Asia, so it makes sense to add the model to the Shanghai site, Goldstein said. The company’s Shanghai factory has exported about 41,000 vehicles of the more than 54,000 made at the plant. In the recent past, Tesla has been facing regulatory scrutiny in China over how it handles data, consumer complaints, and other issues.

Recently Tesla China sales have been making most of the sales for the company. Tesla, which is making Model 3 sedans and Model Y sport-utility vehicles in Shanghai, sold 56,006 China-made vehicles in September, including 3,853 that were exported.

This year was a long journey for Tesla especially considering the challenges the company faced with Chinese regulators and the media. With the need pushing for it, Tesla China has a special team that works on the brand image and other related issues which can misguide their potential customers. Tesla’s change of strategy leading to more behind-the-scenes interaction with policymakers in Beijing compared to relatively little previously shows the seriousness with which the U.S. automaker views the setbacks in its second-biggest market. Recently it was also observed that Tesla is ramping up its export vehicles in October. This means that by December the sales will highly be focused locally. Customers in China will be receiving the vehicle.

With Model S Plaid’s entry, the revenue could be further increased. Demand for luxury vehicles in China is high and Plaid has the record name of being the fastest production car is expected to have demand.