Tesla recently unveiled its Model S plaid and the plaid+ vehicles. And apart from the huge performance and feature changes, the cars also have an all-new interior. If you take a look at the company’s car images, two things will stand out the most. First is Tesla Model S’s Yoke steering wheel, and the second is the landscape media screen. Though the latter is great and much better than the portrait solution, the steering wheel’s Yoke design has attracted the NHTSA’s attention. 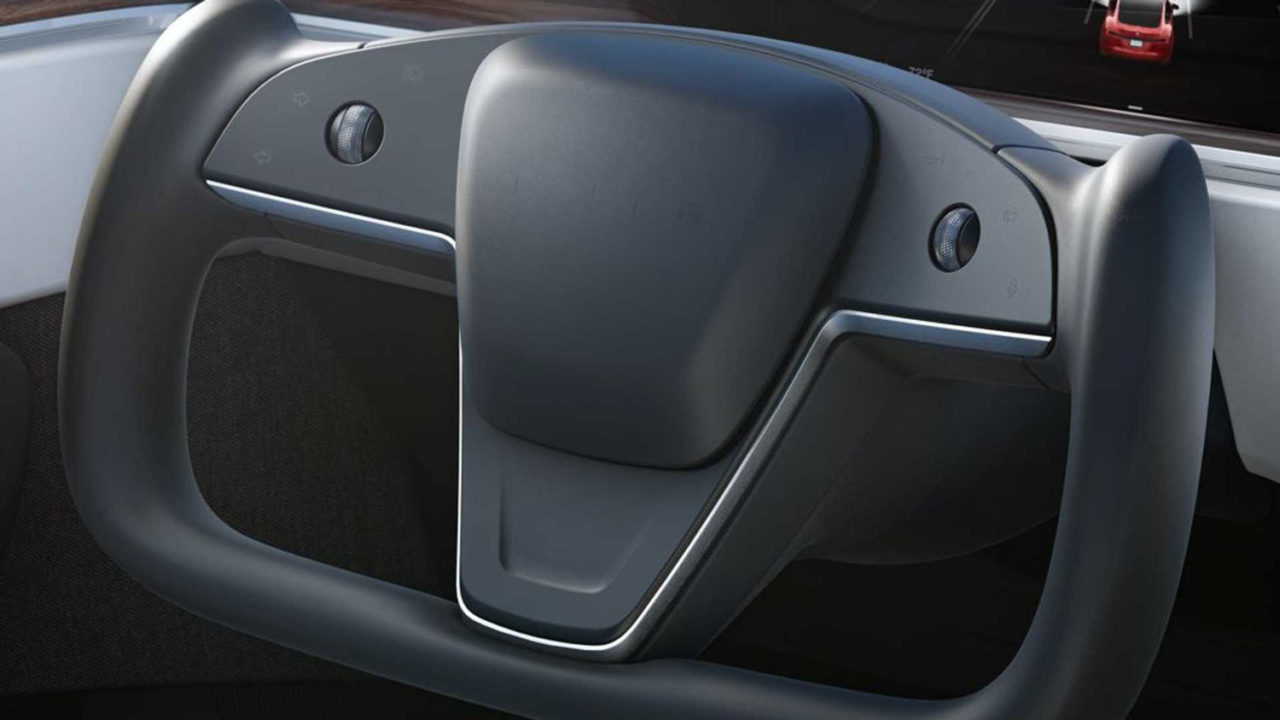 Though the design of the steering wheel is cool, it has attracted the NHTSA’s attention in a negative way. Critics have started questioning the steering wheel’s safety, and hence the National Highway Traffic Safety Administration plans to talk with Tesla regarding the same. This concern was also shown by MKBHD, one of the most famous and respected YouTuber. He also asked the same questions that maybe you and I are asking now. Is that even legal? Well, we have to wait for the NHTSA to decide that. Though, I must say that the design of the steering goes well with the new interior.

I just thought that Tesla Model S doesn’t have a steering wheel anymore; it has a steering rectangle (Bad joke). And since it is a passenger car, the security concerns make sense. The car’s most difficult situation will be when the driver needs to make a U-turn or park parallelly. But Tesla is not dumb, it knows such a thing might happen, and in that case, they have the more generic round steering wheel ready. In that case, the production cars will most probably have that.

What will Tesla do? 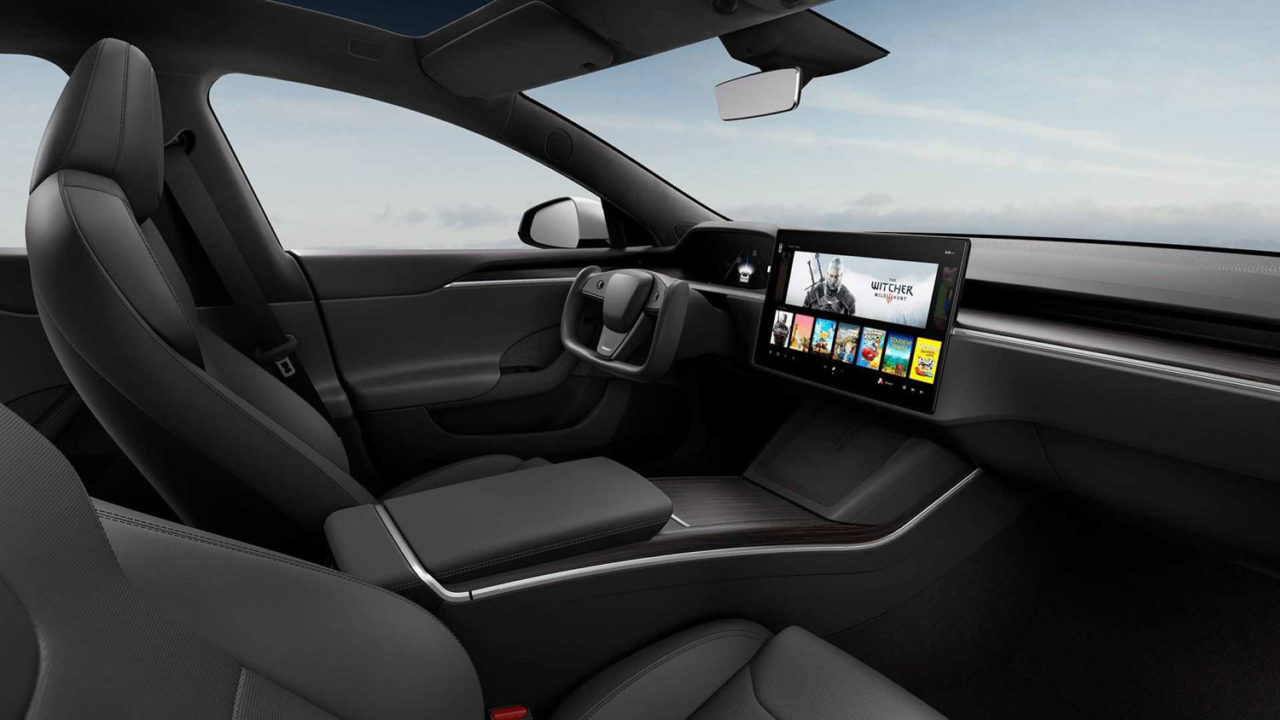 If the NHTSA bans the yoke design steering wheel, the company will probably have to use the more traditional steering they have designed. The National Highway Traffic Safety Administration might also ask the company to give users the option to pick one of the two steerings when they buy the car. And also a replacement period if someone doesn’t feel comfortable with the new design.

Do note that in nowhere it is written that the steering wheel needs to be a circle. The fact is that all the company must do comply with the safety regulations and that’s all. If Tesla Model S’s yoke steering wheel passes the NHTSA’s safety tests, it will probably stay.

What do you think about the Yoke steering wheel design of the new Tesla vehicle? And as a consumer apart from the cool part, does it actually make sense as a usability standpoint? Let us know in the comments below. Also, if you found our content informative, do like and share it with your friends.