Tesla radar equipped vehicles to have camera based monitoring system 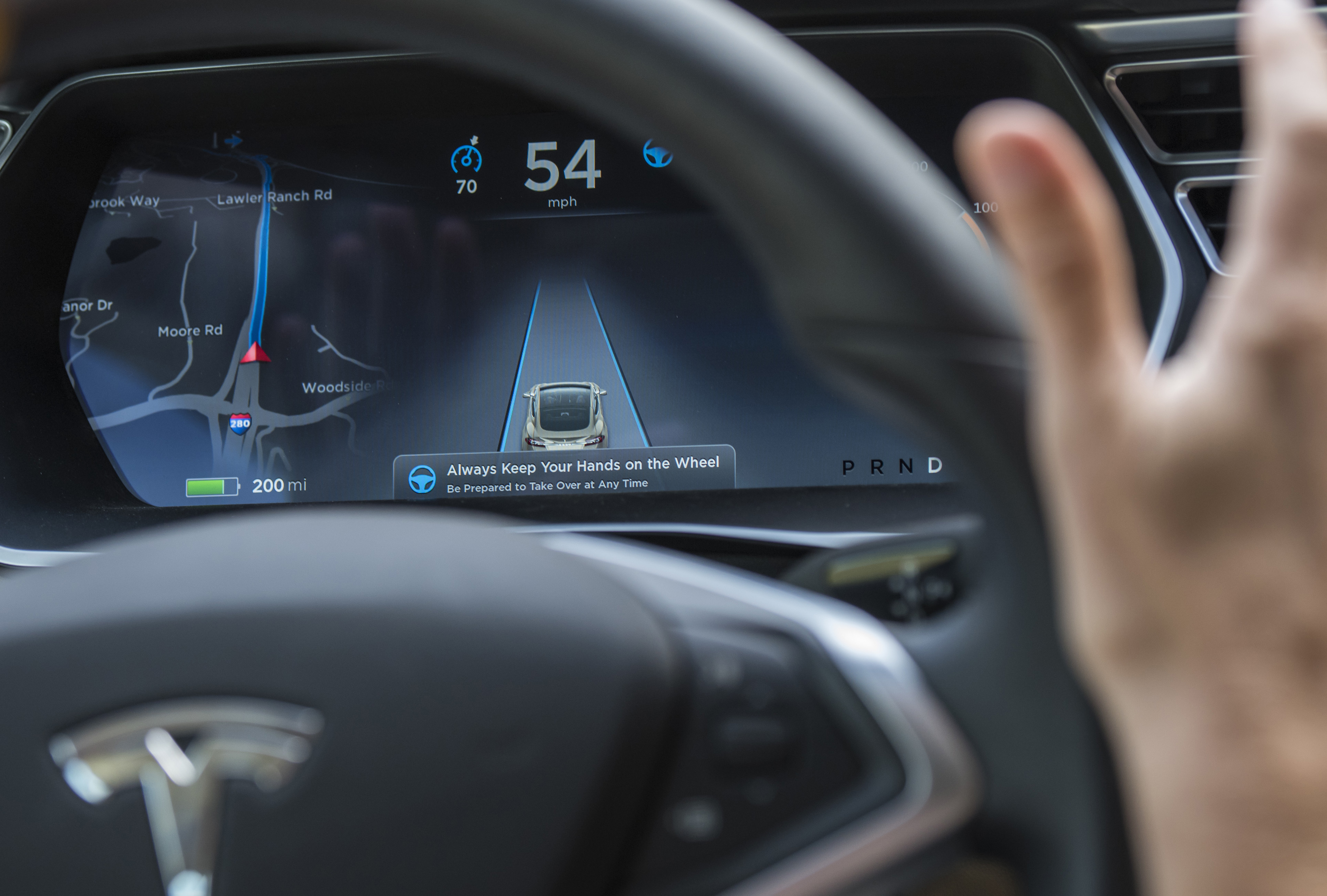 Tesla has been adding cameras for Model 3 since 2017, but only in 2019 Elon Musk clarified that the cameras are for robotaxi use. Back then the cameras had no particular use till last year when the company activated the cabin camera to know the incidents when there is an accident or collision. It was presented only as an option for customers. Now all the older versions will be equipped with two layers system.

Tesla hacker owner @greentheonly noted that camera-based driver monitoring systems in Tesla cars work by using neural networks. The Tesla software system observer said that it allows the camera to look out for potentially dangerous driver behaviors. As the new update was released, the monitoring system is actually able to warn within 15 seconds if the driver is using a mobile. Tesla couldn’t have rolled out the pure vision in a better time.

Update: Works even while waiting at a red signal. I just peeped into my phone on the charging mat, I got the alert.

This kind of two-layer system is expected to stop or reduce abuse of the autopilot system. In the past when Tesla FSD Beta rolled out to certain customers, there were videos of some people experimenting with dangerous things. It was despite Tesla mentioned them to stay attentive throughout the drive and not to drive at higher speeds.

Only a few days back the camera was updated and its driver monitoring system is finally getting into action. For many years without this feature Tesla self-driving technology was often used by customers carelessly, experimenting. While the thrill of experimenting sounds fun, and that’s how anyone would like to have a nap during driving. Tesla actually mentioned in their FSD Beta rollout that the driver must be attentive always.

In order to hack, earlier certain devices were sold by separate entities, which make sure to add weight to the steering wheel and fake the presence of human attention. Now the update ensures all such abuse is at rest as most of Tesla’s fleet is equipped with the latest software systems.

This comes out during an essential time when NHTSA found another Tesla car crash and is suspected of using self-driving software. It is to be noted that the models sold from 2019 are already safe and better, which wouldn’t lead to accidents.