Tesla Robotaxis Get Support to Deploy for a Miami Tunneling Project The Boring company from Laz Vegas has bigger dreams for transportation system, with underground projects.

Miami Mayor was backing a Boring company to gain funding from federal funding. Eventually leading to involving Tesla Robotaxis for the project. 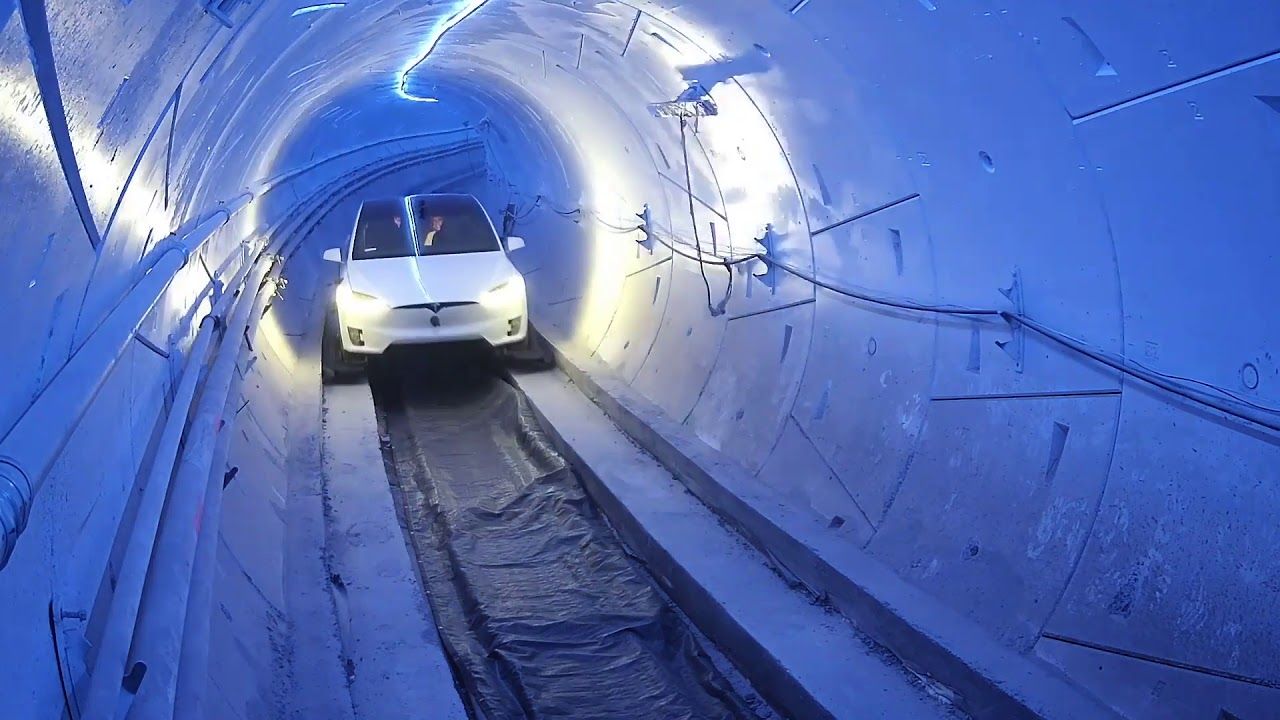 Fl Mayor Francis Suarez showed his support through a reply tweet under “2022, in immigration city. @FrancisSuarez”. Also, there have been many talks about Robotaxis releasing this year, and a poll by a Tesla fanatic suggested people thought so in a poll. However, Florida being the first place to have Tesla Robotaxi is finally confirmed.

The Boring Company in Florida

The Boring Company aims to solve the traffic issue by Tunneling 3D roads. Elevated highways and cloverleaf interchanges, yet cheaper to build are being developed by Miami-based Boring company.

They say the entire transportation system can be transformed into tunnels, thus saving valuable land for other purposes. This kind of hyperloop transportation is expected to quickly transport one vehicle from one point to another.

Though this idea is practically possible with advantages like minimal use of land, weatherproof, minimal surface impact, and unlimited capacity. It is still a costly system, where the boring company says they are working towards reducing the production costs ten times.

Discussions with the Mayor

It was long ago in January when both Elon Musk and Mayor Francis Suarez tweeted about their interest in involving with the project. As Elon Musk’s tweet says, they are ready to go ahead with the project if the Mayor gives it a go.

Cars & trucks stuck in traffic generate megatons of toxic gases & particulate, but @boringcompany road tunnels under Miami would solve traffic & be an example to the world.

Spoke with @RonDeSantisFL about tunnels last week. If Governor & Mayor want this done, we will do it.

In the month of March, the Boring Company had a discussion with Mayor Francis  Suarez on implementing the project in Florida. As said by Rivkin,

“Cost components will be different. But the city won’t be on the hook for any of it.”

Furthermore, the Mayor also visited the company in Las Vegas. Eventually shared his views on expanding the project and pushing for federal funds for the project. However, he is ready to make things work even if they don’t receive the funds.

Besides, Tesla also has been making constant progress with its autonomous driving system, FSD Beta. Their plans to launch in the UK and Europe are going as expected. As the governments of different countries cooperate in terms of infrastructure the FSD will be used in many ways. Additionally using it for Robotaxis would be expanding horizons for Tesla.

Moreover, the FSD beta is considered the safest model existing. Though people using the Tesla FSD in tunnel roads is a faraday concept. It is most likely that we might see automated transport systems traveling all along to deliver goods and other things in coming years.

The same goes with Europe’s concerns over safety. Though they are yet to use advanced technology, for now, they are focusing on automated brake systems and other smaller factors.