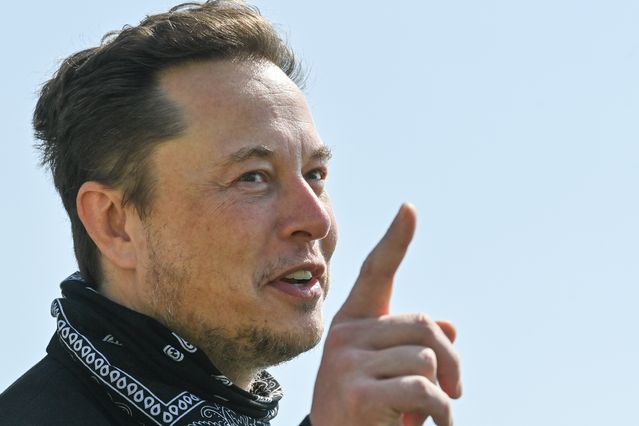 At Tesla’s 2021 Shareholder meetings, Elon Musk discussed about the three paths to sustainability in the future. Musk endorsed a tax on CO2 emissions and announced relocating Tesla Headquarters from California to Texas. This was it, all about the major announcements at the Tesla Shareholder meeting this year.

Well, could have finished the article in three lines but let’s dive deeper into Tesla’s Shareholders meeting 2021 and have a look at what the company’s future looks like.

Elon Musk has once again endorsed the idea to impose a tax on carbon emissions at Tesla’s 2021 annual shareholder meeting on Thursday. He says that there are three parts to a sustainable future- Solar Power, Wind Power, Batteries and Electric vehicles for all commuting services, be it cars or planes or boats, as mentioned in a report by CNBC.

Sustainable energy consumption is the future and, as and when we move to electric vehicles and electric energy grids, we will automatically reduce a significant percentage of carbon emissions. A sustainable energy economy is where the world wants to get as quickly as possible.

Imposing a carbon tax would benefit the environment as we all know that carbon dioxide and other greenhouse gasses are not good for the environment. Excess of these gasses in the atmosphere can cause temperature change and climate change that will increase over time, up to that point where it will be difficult for humans to survive. Thus, controlling the greenhouse gas effects is very crucial at this point in time. 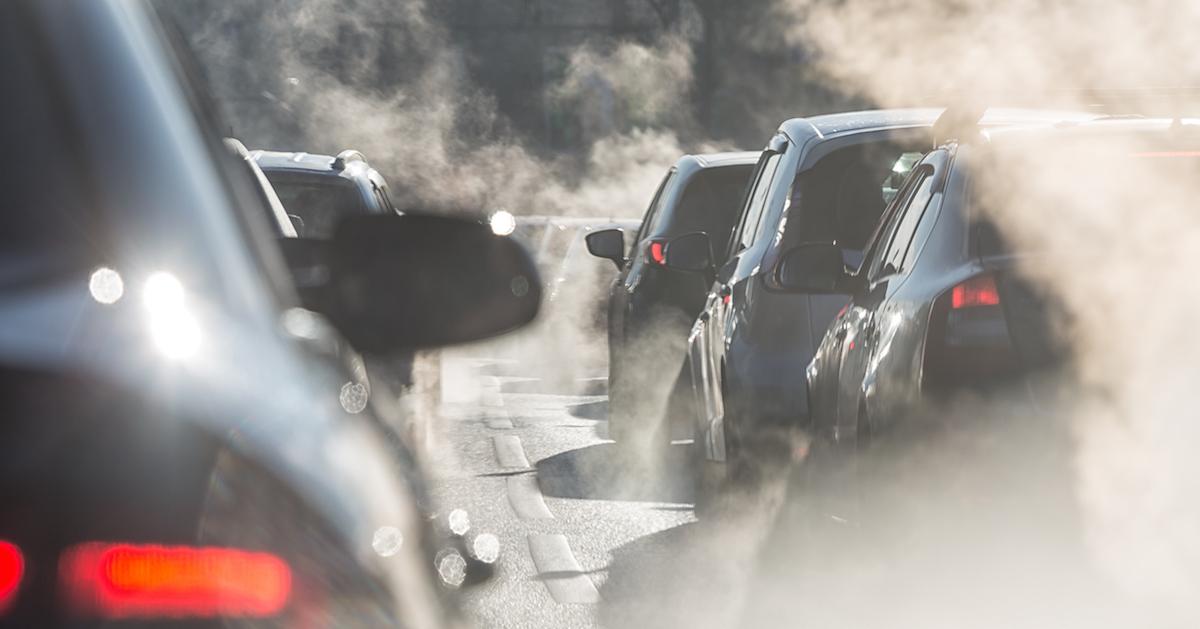 Also, Tesla wants these carbon taxes imposed as it will give a boost to the automaker’s business in several ways. In case if the government imposes Tax on Carbon emissions, the gas would become expensive, which would make electric vehicles the next best alternative. This move would also encourage users to shift to more energy-efficient power grids after the potential hike in energy prices as well. Solar panels at home would work great with this plan, allowing more homeowners to install solar panels from Tesla and other providers in the United States. Musk and Tesla acknowledge that this simple change in implying tax on carbon could be a game-changer for the business.

However, as mentioned in a report by CNBC, if you think about the consequences, Elon Musk would benefit greatly from Tesla with the boost in business but at the same time, SpaceX will suffer as it requires a significant amount of fossil fuels. SpaceX consumes a lot of Methane which is equally harmful to the environment as CO2. However, CO2 is stable and Methane is not, which means that it is very easy for SpaceX to break down Methane into CO2. This is Musk’s justification for relying on Methane for its SpaceX operations.

Tesla has been in California for the past 18-odd years and now that the company is rapidly scaling in operations, it has decided to move from California and relocate its Headquarters to Texas.

At the shareholder meetings, Musk said that Tesla is aiming to build cars closer to where customers order them. This will save the company a lot of money in terms of company shipping costs and will reduce environmental footprint as well, as noted in a report by CNBC.

The company is shipping its cars and vehicle parts all around the world which is costing them a great deal of money, and it only makes sense if they relocate to the continent, at least, where their customers are. 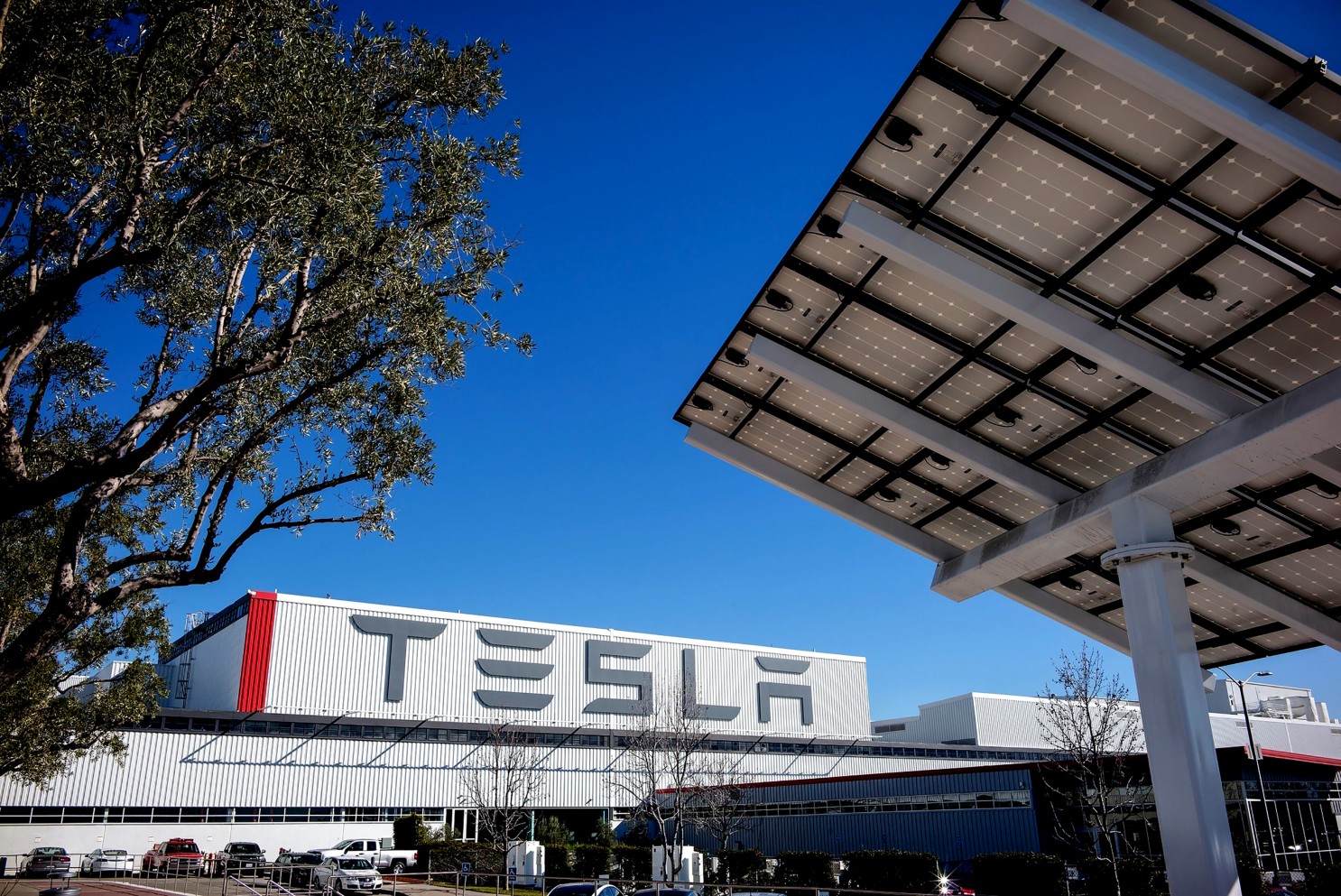 Having said that, Musk has also taken this decision for multiple reasons like saving tax in Texas. There are fewer business restrictions in Texas than in California. Another reason for Musk’s decision on moving Tesla HQ is Tesla’s Giga factory in Austin, Texas and SpaceX’s projects. Giga-Austin, Tesla’s Gigafactory in Texas is aimed at producing more electric cars than are made in Tesla’s Fremont, California Giga factory.

At its annual shareholder meeting, Musk also announced that his technological advances in Tesla will soon lead to lower-priced Electric Vehicles from the company. CNBC has noted down precise points from the shareholder meetings which makes it easier for us to articulate these points. One of these points highlights Musk’s views that about three years from now, the company is confident to build a compelling USD 25,000 Electric Vehicle with complete automation features and fully autonomous functionality. Tesla is currently working on new 4860 battery cells at its Giga Factory in Fremont, California. 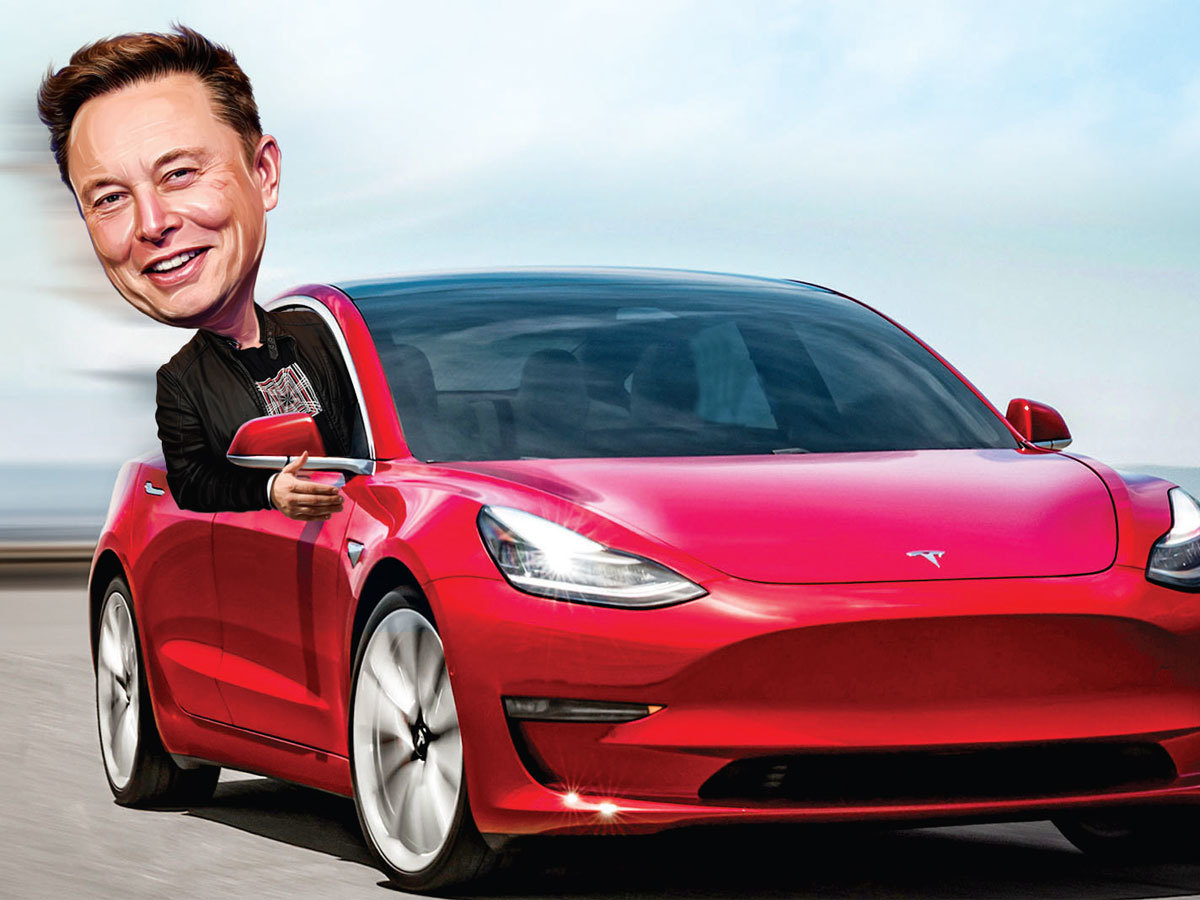 Elon Musk is a visionary and his plans for Tesla are much greater than what any of us could have imagined. However, it is still a work in progress but at this rate at which the company is scaling, Tesla could soon become the world leader in Electric Vehicles and a game-changer in the automobile industry.