Tesla applied for the trademark registration, under the class “Hotels and Restaurants”, that are to be stationed alongside the Superchargers in the Tesla charging stations. But the application is not approved yet, states pending. The transaction happened on 31st May 2021. 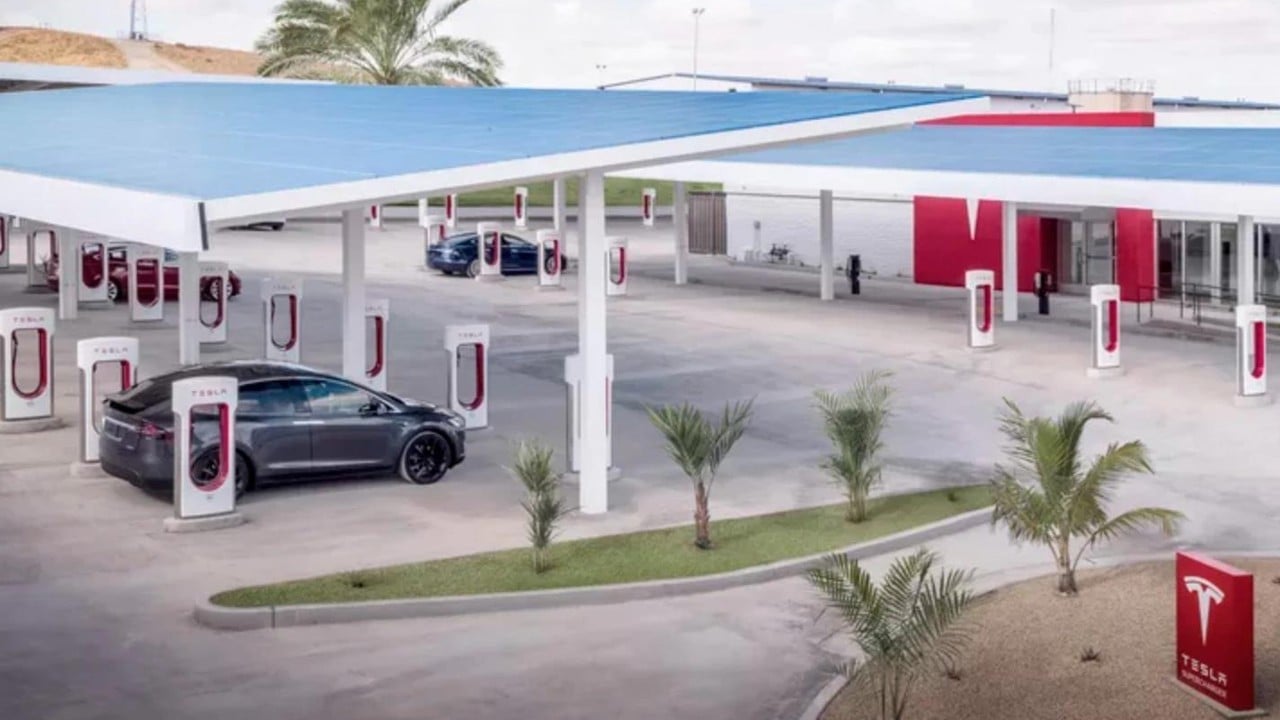 As the news came out from Reddit just a few hours back, there are no further official details on how it is going to be.

However, as Elon Musk was talking about superchargers in Santa Monica, he also mentioned the restaurant. However, it was only mentioned as hoping, so there was nothing more than a possibility. But now that the trademark application is filed. Things seem to be moving forward quickly.

Furthermore, the delay with the application was mainly because the plot selected for the installation of superchargers has delays. As the area was previously selected for housing purposes, the construction of the charging station was denied.

However, the project was back on when a real estate exemption was considered in another meeting with the council. Additionally, the trademark of “T” was chosen while applying for the restaurant business.

Early March, Tesla V3 Superchargers in Santa Monica was known. Those documents revealed the installation of super-fast V3 chargers and an owner lounge.

Additionally, the plan includes 36 stalls powered by solar power canopies. And each stall is either 9 feet wide or 12 feet. 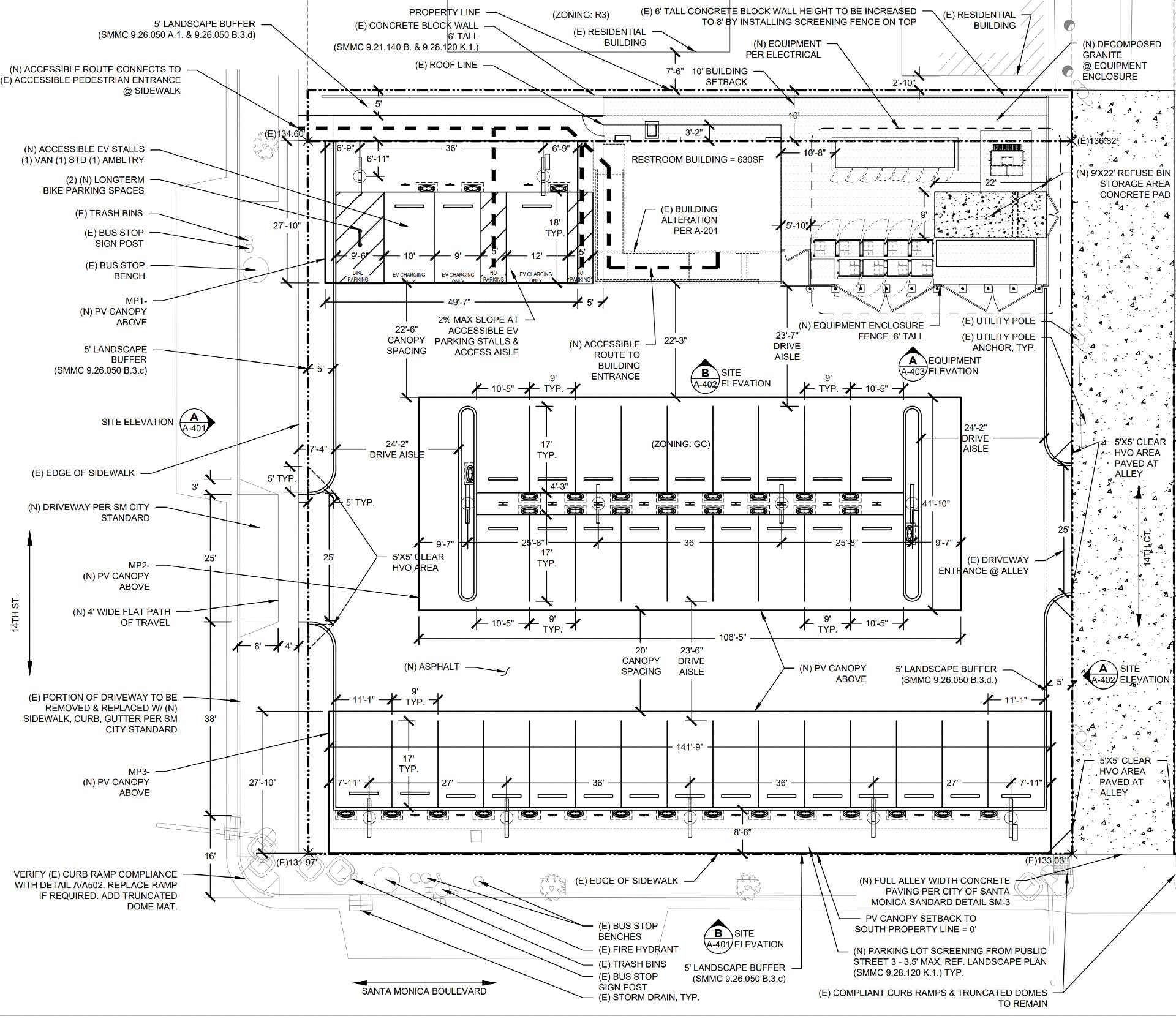 The charging stations will have a 1264.5 kW power rating and 2,529 kWh energy rating. Also, a bathroom facility is to be included.

Another lot located in Santa Monica itself will have 26 superchargers. This is also going to have various size options, as they plan to accommodate Cybertrucks.

As stated by the documents submitted to the council, “Under the recommended Agreement, Tesla will install and operate 20 Tesla Supercharging charging stations at their expense. PWP will install up to seven DCFC EV charging stations, and up to 20 Level 2 chargers, that may be used by all types of electric vehicles.”

The 36 slot is to have 6 spaces for Cybertruck. Earlier Elon Musk mentioned reducing the Cybertruck size so it comes easier to park in parking spaces. However, despite the minor reductions, the truck will still be gigantic.

And further, the Superchargers will have all other basic needs like cameras, wifi, electric service infrastructure. The Superchargers are known to give 75 miles range for a 5-minute charge of a 400-Volt-built Tesla vehicle. Leaving out Cybertruck space wouldn’t do good without accommodation.