Unlike regular automakers, Tesla already manufactures its own parts mostly except for some like glass and tires. Their upcoming factory in Germany will be making most parts with their autonomous manufacturing facility. Their equipment is designed in such a way, that they already make their own seats, seat cover, mirror caps and painting them. 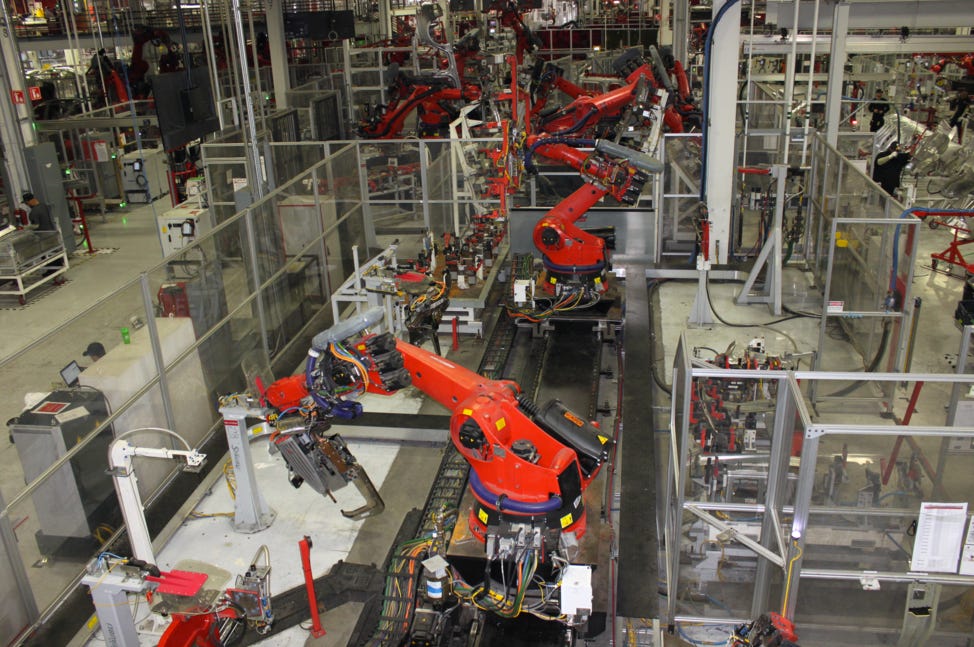 It is easier to buy the parts from other plants and attach them to cars. However, Tesla has futuristic manufacturing ideas. Their manufacturing plant in the US made it possible for Tesla to be top of the “American-made” index. And their China plant uses more than 90% of the vehicle parts made locally. Looks like they are going something similar for Giga Berlin.

The resulted vehicle from self-made parts is of the best quality. Considering that Tesla cars are mid-sized sedans, it is one of the most affordable EVs. The production of vehicles is to start by Q4 2021.

Ever since the Giga Berlin was announced in 2019, the journey wasn’t as smooth as their progress suggests. Especially in the last few months, before Elon Musk visited Giga Berlin. Then after his visit, various incidents came up where the local community was against the idea of having a “factory”. While Tesla makes the most sustainable vehicles in the best possible ways. Concerns about the water used by factories and changes in the area have resulted in some local ministers raising their voices too.

On the other hand, the Tesla Germany team has been working hard to eliminate each trouble one by one. They already dealt with the issue of consuming more water, by adding dry electrode coating technology to their batteries. They did assure that plants will be planted, as many as they had to cut.

The factory looks alien to the locals, abandoned since world war II. However, the factory is going as planned. It takes years for manufacturing plants to be built with European regulations. As they plan to manufacture most parts locally, once they start, Tesla’s global sales are to increase drastically. Alongside competing with Germany’s local automakers like Volkswagen.