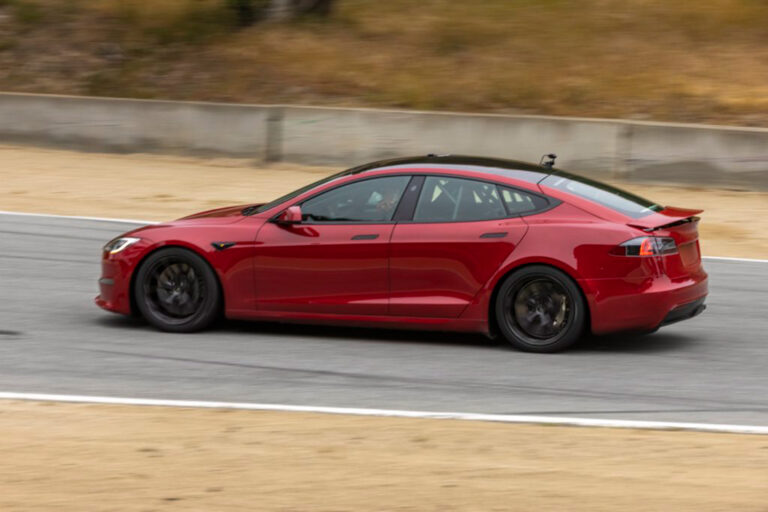 Tesla’s Flagship Sedan Price Increased By $10k Ahead of it's delivery event, the car price increased by $10,000.

As the event is to take place on June 10th, the flagship sedan value increases by $10,000. As the attendees are eager to know what is the suspense in the event. The increase in the price for Model S Plaid just one day before the event was not expected.

Two days before the event, Tesla started sending out emails that the event was fully booked. Also, a video was released on Youtube by Tesla Fermont Flyover. It shows that the track looks new and they are getting more organized and prepared for the event.

Furthermore, the range is the same as before, with one charge you can drive for 390 miles. As the event is coming up, more new exciting things are being revealed. However, the details about the event are not fully known. For now, the event is fully booked. And the rest of the world has to watch the event live from their devices.

The flying car, fastest production car, safest car, flagship sedan, and the list goes on. Tesla Model S Plaid is truly one of a kind. Despite the cancellation of Plaid+ models, the plaid versions are something everyone was looking forward to since 2016. 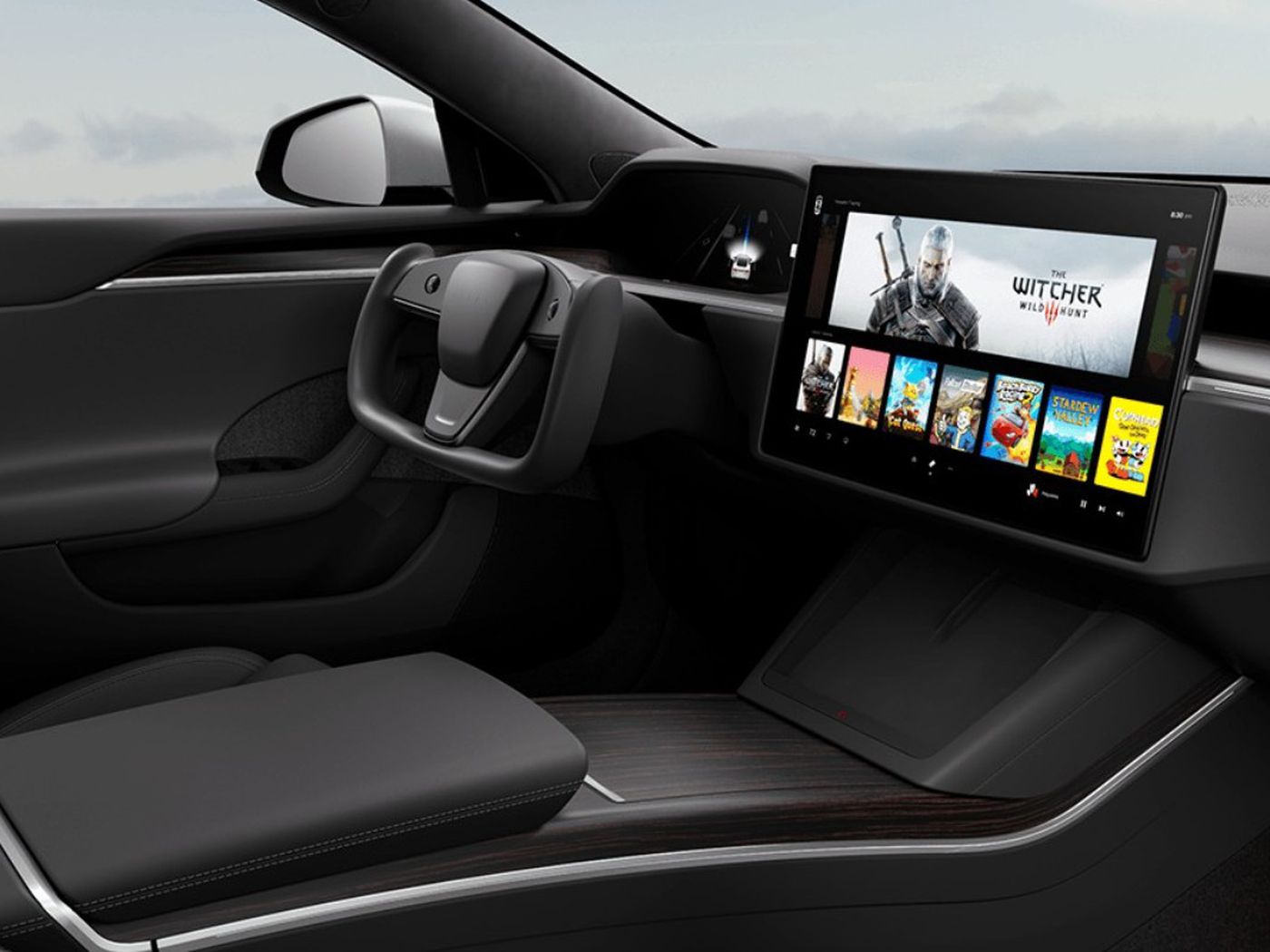 It has a top speed of 200 mph and a peak power of 1,020hp. Also, in-car gaming comes with the latest gaming consoles. Passenger places in any seat can play the games as the consoles are wireless. There is a screen for the back seaters too. 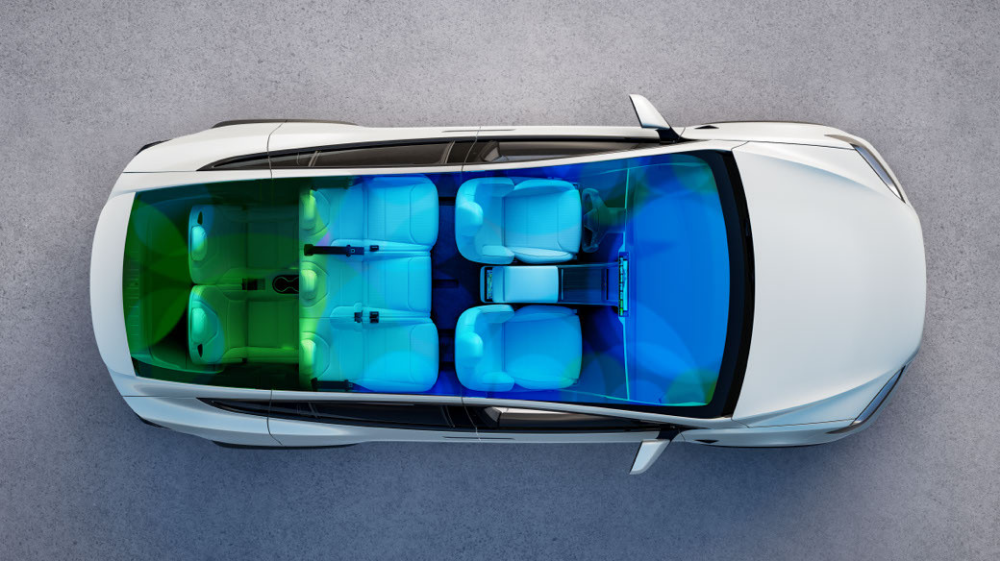 Additionally, everything from the sound system to the rear space area, all the details are top-notch. It has a 22 speaker, 96o-watt audio system, with active noise cancellation.

The flagship sedan is truly ludicrous, with combined powertrain and battery technology. Its unique powertrain design allows the car to charge faster and also gives more power. Also helps with round corner turnings or going straight more quickly than ever.

While more superchargers are coming on the road, the Plaid versions of Model S will be out there in more numbers soon.