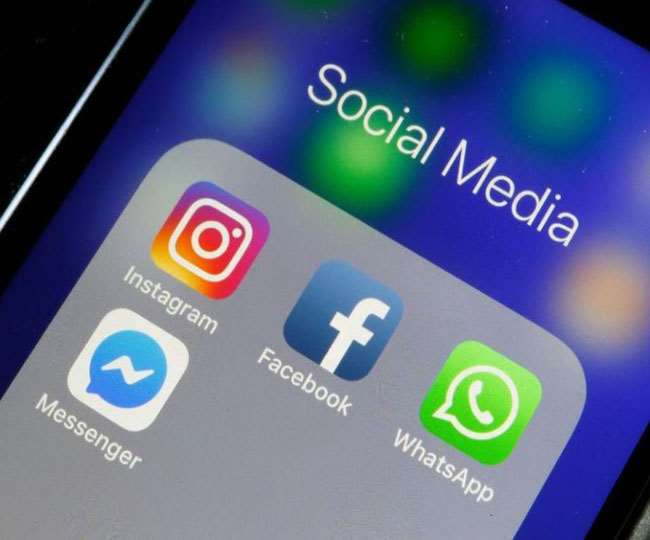 Facebook Inc. is down! Yes, Facebook, Instagram and WhatsApp have unexpectedly gone down and users from all around the world are experiencing a social media blackout. According to multiple reports, the issue has been reported by users from across the globe including Bangladesh, Chile, Argentina, Brazil, Uruguay, the United States and the United Kingdom as well.

The problem is not new and nothing that users have not experienced before, a similar kind of blackout was experienced by users when Facebook Inc. unexpectedly went down sometime in April this year. Anyhow, according to DownDetector, a platform that tracks online outages, has reported that the issue began somewhere around 11:40 pm GMT or 6:40 pm EDT.

Users from all these above-mentioned countries reported on Twitter that they are facing difficulties accessing WhatsApp and loading posts and media on Facebook and Instagram. As mentioned in a report by Independent, over 40% of reports submitted on DownDetector reveal that there is a total blackout of social media platforms across these counties.

The question remains, Why and How did Facebook Inc. let this happen? Why is this issue of blackout with the technology giant being a persistent issue?

Well, the answer to this is never revealed by Facebook, at least directly but analysts say that because Facebook Inc. is integrating databases between Facebook, Instagram and WhatsApp, the migration of the backend could cause this issue of a social media blackout. Facebook Inc. had already announced earlier this year that it is allowing cross-platform messaging between Facebook applications- WhatsApp, Facebook and Instagram, so this processing could be the main cause of the problem. As mentioned before, the social media conglomerate experienced an unexpected shut down earlier in March, then in April and now in June as well.

Analysts and critics have been arguing that increased integration between the three biggest social media applications in the world will mean more dramatic outages. By dramatic outages, we mean that if any one of the platforms experiences an issue, it would be mandatory for the company to shut down the entire system while restoration.

According to several reports, Facebook has not answered any of their queries regarding the sudden power outage and there is no comment on when will the issue will be resolved permanently. The social media conglomerate has not even updated o their official website or blog about the problem but insider sources reveal that the company is currently working to restore their systems.