Texas has recently implemented two bills numbered 4474 and 1576 on September 1st. These two bills are going to boost the adoption of cryptocurrencies in the state. They were passed back in May, signed by the state legislature, and then signed by the Governor in July. As Texas now recognizes cryptocurrencies under commercial law, we can expect more companies to go to the state to mine crypto or set up their companies there. This is the kind of transparency we need from every state to speed up the crypto revolution.

Texas also has a blockchain council, and the president of the same said that the new 4474 bills take Bitcoin’s security interests into account. At the same time, it allows big investors to invest in crypto in a better way. To push the adoption of cryptocurrencies even further, they have also allowed banks to custody crypto under limited options. 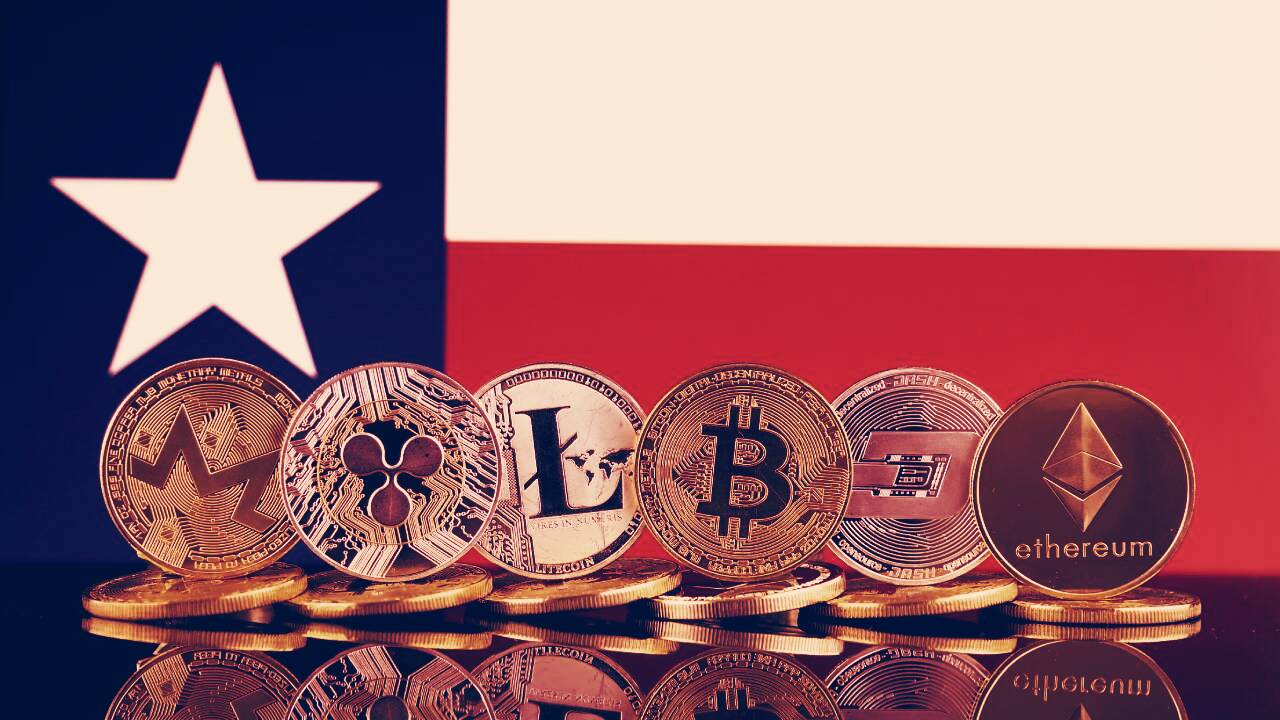 Texas has always been a crypto-friendly state, and this is just another step in the right direction. They have become the fourth state in the US to bring commercial laws for cryptocurrencies after Wyoming and two others. It will be interesting to see which states the following suit and bring proper laws that allow growth in the crypto space. Recently, a mayoral candidate has said that if he becomes the NYC mayor, the city will become the most advanced crypto adoption.

Having crypto under commercial law now means that people will have clarity doing transactions in the space. They will know the laws and what are their rights and obligations. As Texas has become one of the biggest mining hubs in the US after the China crackdown, this was a very important step they needed to take.

When there are proper laws in place, people realise that even the government supports this investment option. This brings belief and trust among the citizens, which increases adoption rates. As time passes, we are seeing more and more people getting into crypto, and as new laws arrive, this is only going to increase.

As Texas now recognizes cryptocurrencies, do you think that we will see more adoption in the US? And which city could follow next? Let us know in the comments below. Also, if you found our content informative, do like and share it with your friends.