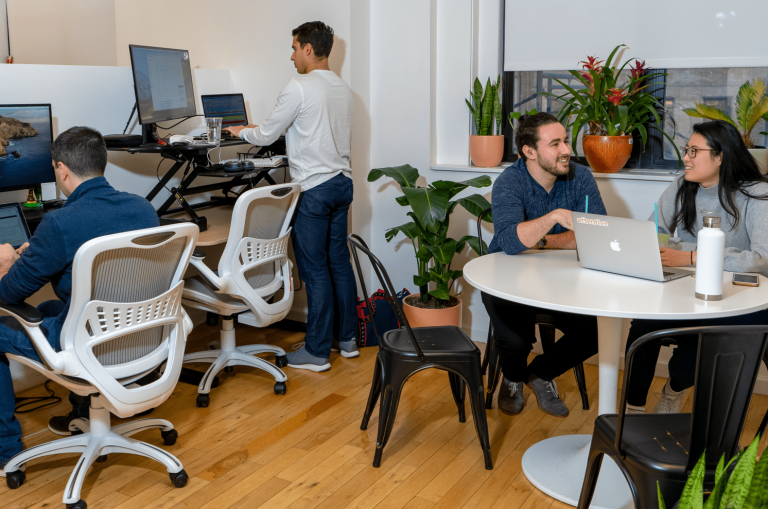 COVID-19 has been a boon to digital companies, with the requirement of their services increasing by a huge margin. I have been covering edtech, SaaS, and many other startups over the past few months, and now a new company is on the news. It’s a Text Marketing startup Attentive that has been doing quite great lately.

Attentive has increased its employee count by over 150% from 150 to 400 during the pandemic. And after the latest funding announcement, they have been evaluated to have a total value of $2.2 billion. They have also doubled their customer base from 1000 5 months back to 2000.

About the startup Attentive

The text marketing startup Attentive was founded in 2016 by Andrew Jones and Brian Long. Both of them were co-founders of TapCommerce, which also did marketing for apps. Both of them formed a company in 2012 too, but that did not work out. But, in 2016, they had a clearer vision of what they wanted to achieve. And it seems so far they are doing it quite well.

In 2020 alone, the company has raised a combined $340 million from various rounds. The company got the first $110 million funding in a Series C round between January and April. And the 2nd funding was done by existing investors Coatue in a Seris D round, which closed at $230 million.

CEO Brian Long, the co-founder of Attentive, said, “The world is changing so fast, and companies that can be very nimble and adjust are going to do the best. Things that can drive incremental revenue, increase online sales and make it easier to reach consumers are things that companies are putting to the front of the priority list—that’s really helped us become a priority.”

Future of the Company

With the massive boost of digital services due to COVID, Attentive seems to have a bright future. The company has a ton of cash on hand, and that can be used to expand the reach further and improve the quality of services. According to some estimations and forecasts, the company is said to reach the goal of 1000 employees by 2021.

With new investors like Tiger Global, Wellington Management, D1 Capital Partners, Atomico, and Sozo Ventures participating in new funding rounds, it seems they believe in the company as well.

What are your thoughts on the cool new text marketing startup Attentive? Do let us know in the comments below. If you found our content informative and interesting, do like and share it with your friends.