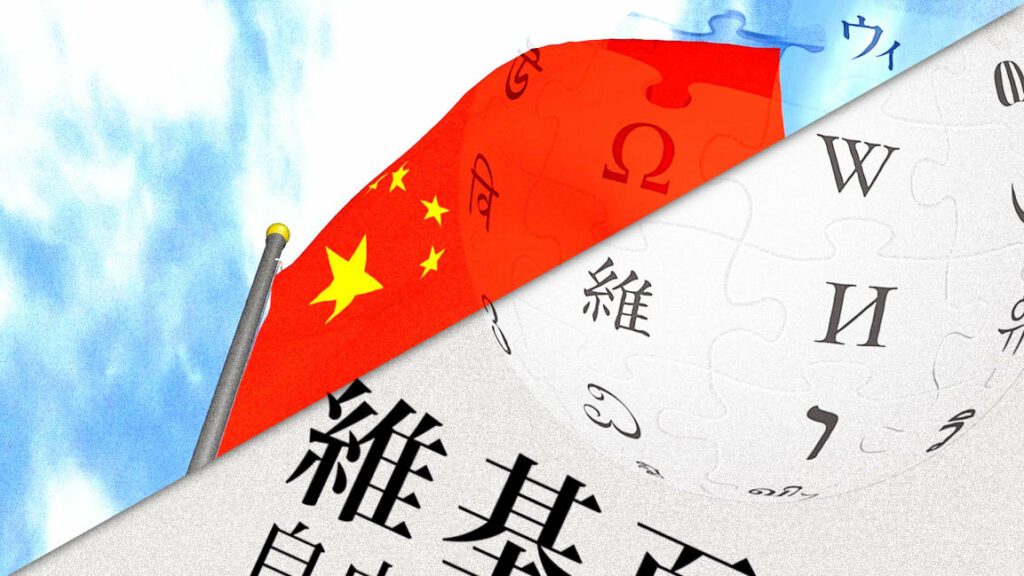 Over “infiltration fears,” the Wikimedia Foundation has banned seven Chinese editors and stripped administrator abilities from 12 users linked with the Wikimedians of Mainland China (WMC).

Pro-China editors have questioned Wikipedia’s ‘neutrality’ since its suspension in September. Wikipedia is a free online encyclopaedia written by volunteers and managed by the Wikimedia Foundation.

said in a statement shortly after the ban that the decision was made “as a result of long and thorough investigations into activities involving some members of the unrecognised group Wikimedians of Mainland China,” and that the case was “unprecedented in scope and nature.”

The statement further added: “While some time ago we limited the exposure of personal information to users in mainland China, we know that there has been the kind of infiltration we describe above in the project. And we know that some users have been physically harmed as a result. With this confirmed, we have no choice but to act swiftly and appropriately in response”.

Pro-Chinese editors have accused the foundation of repression, questioning the decision.

According to the Chinese state-run Global Times, a WMC volunteer said that the foundation has “seriously impacted the political landscape” of Chinese language Wikipedia and “hugely impaired Wikipedia’s neutrality.” The suppression was “well-calculated,” according to the volunteer.

Pro-Beijing editors accused of “bullying and threatening editors who held a pro-democracy position” were banned in September amid tensions between China and Hong Kong.

Edit conflicts between the two parties sometimes occur over the modification of content related to protests and mainland China narratives.

WMC editors are defined as mainland Chinese editors who declare themselves as pro-Beijing and “patriots who believe China’s perspective was not well-represented on the world stage,” according to a report.

China also has its own encyclopaedia website, Baidu Baike, which has more than 24.5 million entries compared to 1.2 million on Chinese Wikipedia. According to allegations, Baike restricts its content in accordance with Chinese government demands, despite the fact that it is a Chinese startup, unlike Wikipedia.

Users must utilise a proxy server or a virtual private network (VPN) to access Wikipedia. An storey describing a 2019 incident in Hong Kong had 123 edits in two days, with phrases like ‘rural factions’ and ‘terrorists’ being interchanged.

The Hong Kong Free Press reported in July that mainland Chinese editors had threatened to report Hong Kong users for “national security offences,” posing a physical danger to them.

Wikipedia’s open licence allows anybody to fork Wikipedia content into a standalone site; yet, a split, censored version of the encyclopaedia goes against Wikipedia’s basic objective of sharing information and civic discussion across political and ideological boundaries.

While one of Wikipedia’s axioms states that “Wikipedia is not a democracy,” it may be the closest thing we have to a digital democracy. And as the internet becomes more divided and autocratic, polarised and misled, fueled by for-profit schemes and sectarian politics, maintaining this democratic system will need a fight.