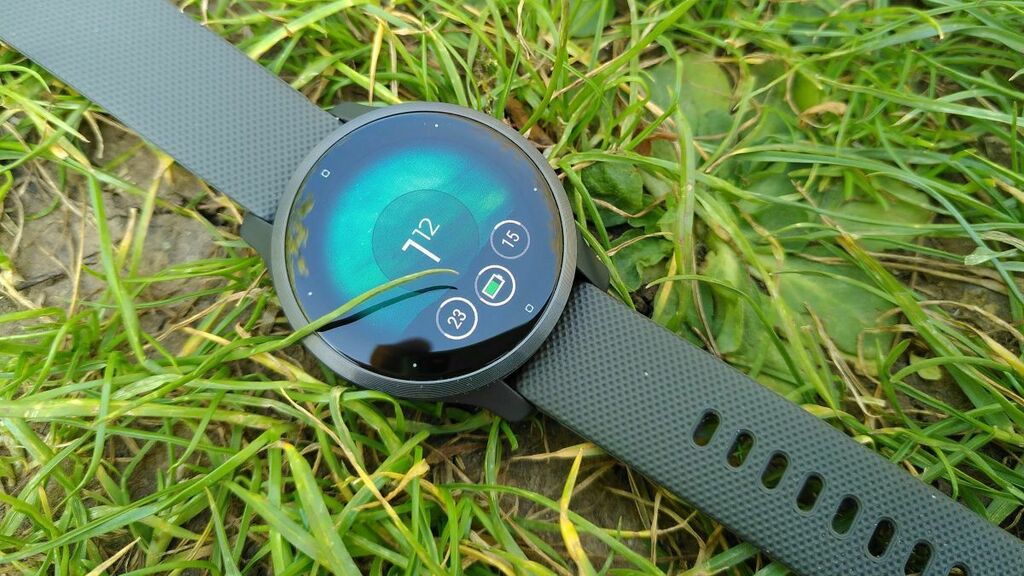 After being blown away by the Venu 2, we’re interested to see what Garmin does next with this series, and it’s looking increasingly likely that the Venu 2 Plus will be it.

@evleaks, a well-known and typically reliable source, has revealed images of the upcoming Garmin Venu 2 Plus wristwatch, which look to be authentic Garmin product renderings.

Readers may remember that a bogus picture of the Venu 2 Plus emerged on Garmin’s own support site in November. Although it was quickly removed, it gave us the idea that Venu 2 would be launched.

Whenever it relates to the design of the Venu 2 Plus, there isn’t much that has changed since the previous leak. However, there appears to be a third physical button on the side of the casing, which some have theorized might be used to activate a digital assistant.

We do not even know anything else about the Garmin Venu 2 Plus at this time, but based on Garmin’s nomenclature, we don’t anticipate it to alter significantly from the original Venu 2. The Garmin Venu 2 offers all of the features you’d expect from a smartwatch, plus a bevy of advanced features geared toward fitness enthusiasts and runners in particular, like super-accurate GPS and the Garmin Coach app.

The Venu 2 is available for $399.99 / £349 / AU$629. Like previous Garmin watches, it comes in various strap colors and case sizes. If the Venu 2 Plus is released, expect significant price rises.

Garmin’s smartwatch lineup is outstanding, but one important element is seriously lacking: an onboard digital assistant. As contrasted to comparable devices such as the Apple Watch 7 (with Siri) and the Samsung Galaxy Watch 4, this puts them at a deficit.

The casing of the Venu 2 Plus now contains a third physical button, hinting that things are about to change. Garmin may integrate its own digital assistant in the watch, or at the very least allow users to operate the device’s features via voice commands.

Small screens on smartwatches make them tough to use by hand. Furthermore, they’re commonly utilized when our hands are engaged, whether we’re carrying groceries or trying to beat a personal best.

This is where voice recognition enters in: having able to leverage voice commands to halt and continue run tracking, or to obtain a current heart rate measurement, For instance, the Garmin Venu 2 Plus may be an appealing proposition.