The Best Free Games You Can Play Right Now 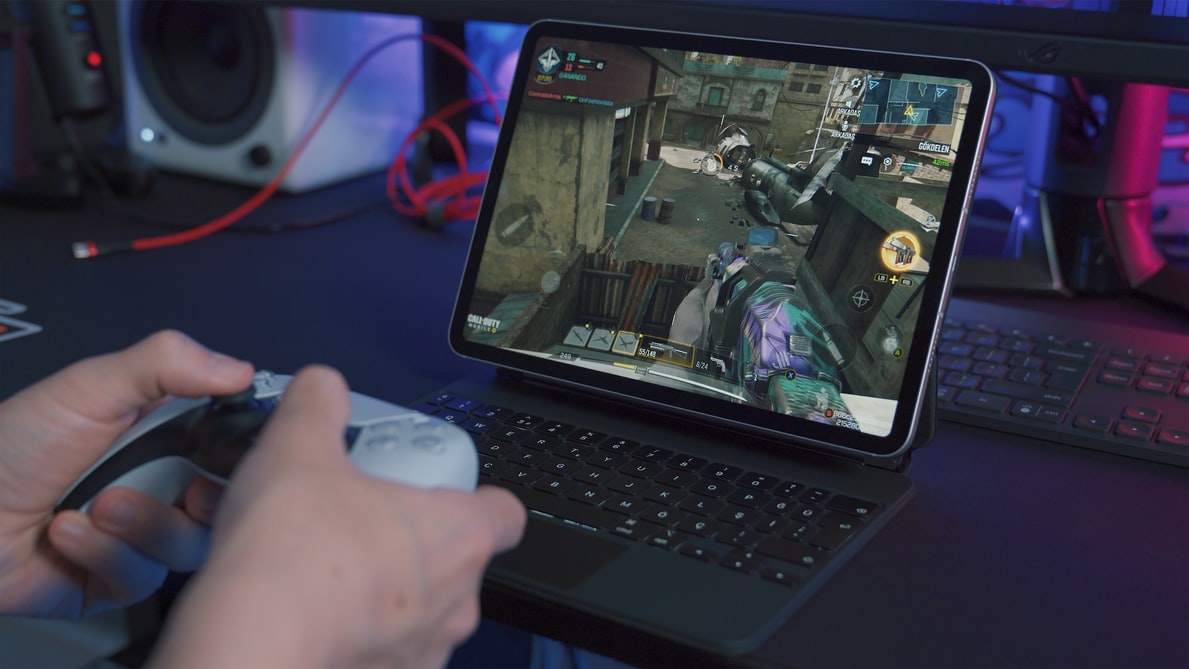 There has probably never been a better time to play free games than right now. The quantity and quality of free titles is better than it’s ever been, with many options rivalling the quality of paid-for AAA titles.

There are free games that cover every taste and every platform, so no matter what you like to play and what device you play it on, you’ll find plenty of great options.

Of all the great free games available right now, here are some of the best.

Call of Duty: Mobile broke several records when it was released at the end of 2019. It’s the game with the most downloads in its first week and the fastest to achieve 100 million installs. Two years on, it remains incredibly popular, thanks in part to the continued updates from Activision that mean there’s always something new to do in the game.

It’s not the first mobile release in the Call of Duty franchise, but it is the first to enjoy this level of success.

It is free to play and features many of the classic Call of Duty multiplayer maps from previous games, including Crash, Nuketown, and Crossfire. As well as the traditional CoD multiplayer game modes, you’ll find a battle royale option that’s become all the rage among shooting games in recent years.

While it’s not to the same level as the soon-to-be-released console game, Call of Duty: Mobile is well polished, making it a great option for CoD fans and non-fans alike.

To play online poker, most platforms will require you to deposit money so that you can pay for buy-ins and to purchase chips. However, there is a growing trend of free poker games at the moment that let you play for fun without having to stake real money, and that’s where ClubGG comes in.

It’s completely free to play and has apps for iOS and Android users as well as those that prefer to use a computer. ClubGG is also one of the highest-rated free poker rooms you’ll find and even offers the opportunity to qualify for live events like the WSOP.

Additionally, ClubGG lets you move your regular poker nights with your friends online by creating a private club that only you have access to. 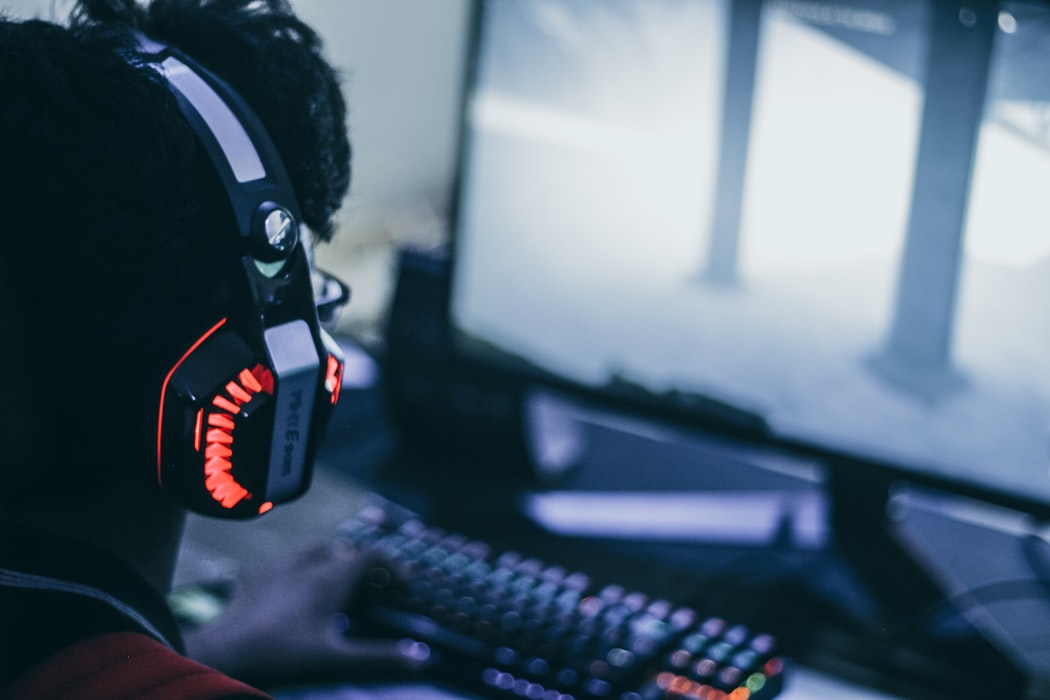 World of Tanks is a tank battle simulator that’s available for PC, Xbox, and PlayStation. It’s free to play, though users can pay for additional vehicles and features.

It’s more sophisticated than many of the popular battle royale and shoot ’em up titles because it places greater emphasis on strategy. You get to customise your tank with different types of armaments, tailoring your weapons to your playing style.

The game focuses on tanks, rather than them being just one part of a broader set of tools. A lot of attention has been paid to ensuring the armoured vehicles that are included are as authentic as possible. This makes World of Tanks a great game for tank aficionados, with many of the most famous and formidable vehicles from history, including those from Germany, the USA, and the Soviet Union available to play with.