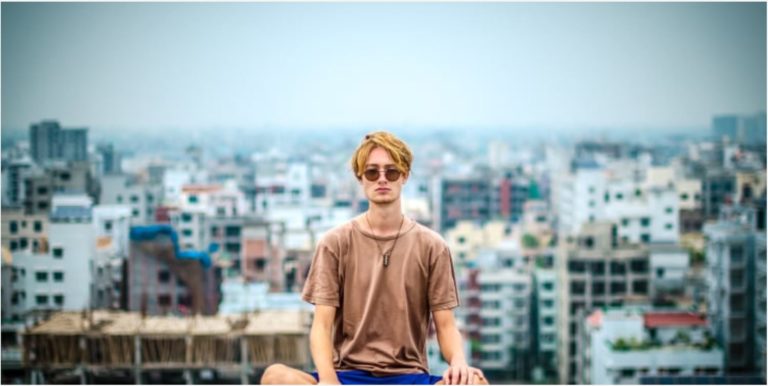 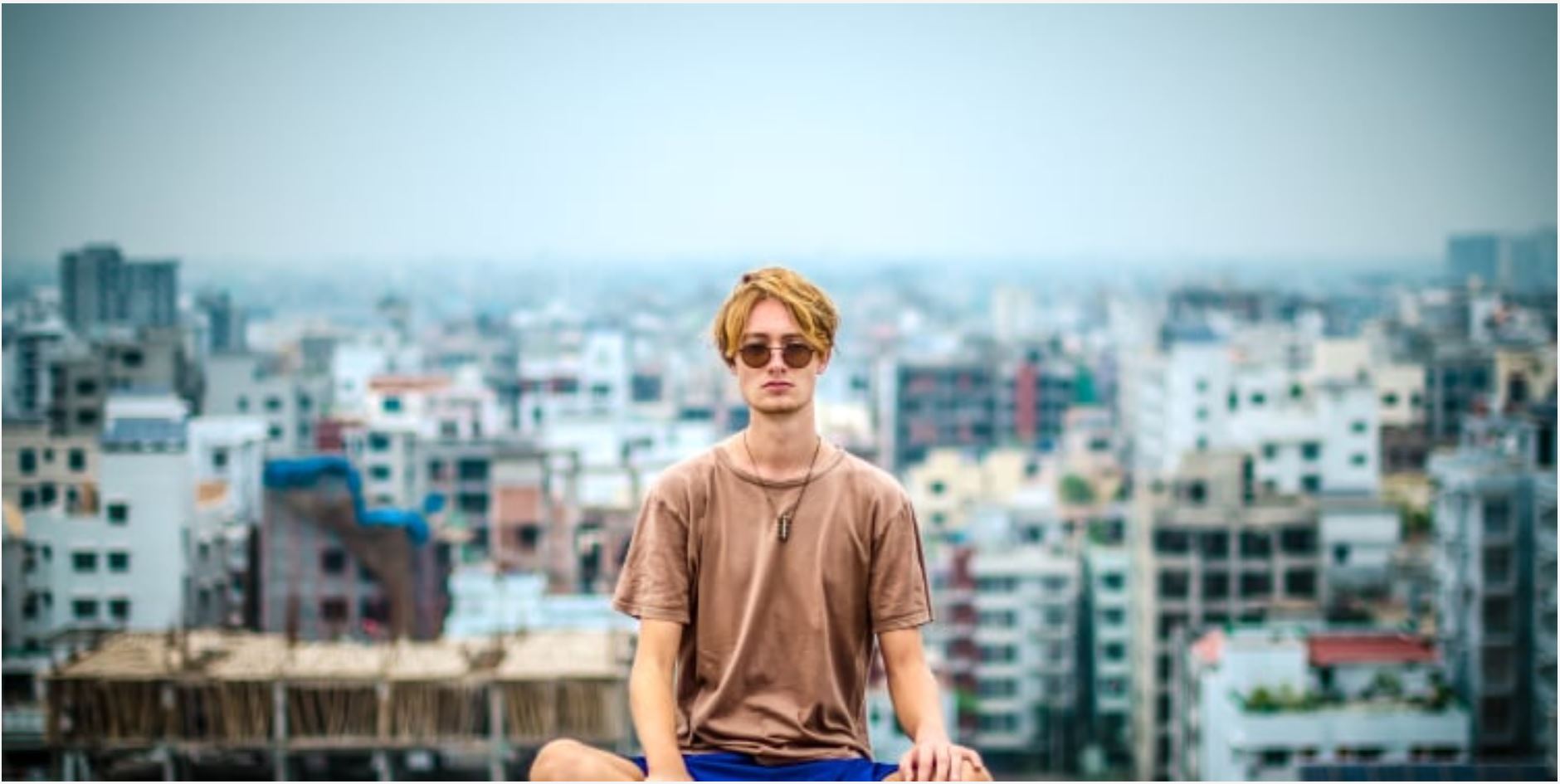 Yin asked not to be identified by her real name. A young addict in her mid-twenties, she lives in Palo Alto and, despite her addiction, attends Stanford University. She has all the composure and polish you’d expect of a student at a prestigious school, yet she succombs to her habit throughout the day. She can’t help it; she’s compulsively hooked.

Yin is an Instagram addict. The photo sharing social network, recently purchased by Facebook for $1 billion, captured the minds of Yin and 40 million others like her. The acquisition demonstrates the increasing importance–and immense value created by–habit-forming technologies. Of course, the Instagram purchase price was driven by a host of factors including a rumored bidding war for the company. But at its core, Instagram is the latest example of an enterprising team, conversant in psychology as much as technology, that unleashed an addictive product on users who made it part of their daily routines.

Like all addicts, Yin doesn’t realize she’s hooked. “It’s just fun,” she says as she captures her latest in a collection of moody snapshots reminiscent of the late 1970s. “I don’t have a problem or anything. I just use it whenever I see something cool. I feel I need to grab it before it’s gone.”

THE TRIGGER IN YOUR HEAD

Instagram manufactured a predictable response inside Yin’s brain. Her behavior was reshaped by a reinforcement loop which, through repeated conditioning, created a connection between the things she sees in the world around her and the app inside her pocket.

When a product is able to become tightly coupled with a thought, an emotion, or a pre-existing habit, it creates an “internal trigger.” Unlike external triggers, which are sensory stimuli, like a phone ringing or an ad online telling us to “click here now!,” you can’t see, touch, or hear an internal trigger. Internal triggers manifest automatically in the mind and creating them is the brass ring of consumer technology.

1. EDUCATE AND ACQUIRE WITH EXTERNAL TRIGGERS

Instagram filled Twitter streams and Facebook feeds with whimsical sepia-toned images, each with multiple links back to the service. These external triggers not only helped attract new users, but also showed them how to use the product. Instagram effectively used external triggers to communicate what their service is for.

“Fast beautiful photo sharing,” as their slogan says, conveyed the purpose of the service. And by clearly communicating the use-case, Instagram was successful in acquiring millions of new users. But high growth is not enough. In a world full of digital distractions, Instagram needed users to employ the product daily.

To get users using, Instagram followed a product design pattern familiar among habit-forming technologies, the desire engine. After clicking through from the external trigger, users are prompted to install the app and they begin using it for the first time. The minimalist interface all but removes the need to think. With a click, a photo is taken and all kinds of sensory and social rewards ensue. Each photo taken and shared further commits the user to the app. Subsequently, users change not only their behavior, but also their minds.

Finally, a habit is formed. Users no longer require an external stimulus to use Instagram because the internal trigger happens on its own. As Yin said, “I just use it whenever I see something cool.” Having viewed the “popular” tab of the app thousands of times, she’s honed her understanding of what “cool” is. She’s also received feedback from friends who reward her with comments and likes. Now she finds herself constantly on the hunt for images that fit the Instagram style. Like a never-ending scavenger hunt, she feels compelled to capture these moments.

For millions of users like Yin, Instagram is a harbor for emotions and inspirations, a virtual memoir in pretty pixels. By thoughtfully moving users from external to internal triggers, Instagram designed a persistent routine in peoples’ lives. Once the users’ internal triggers began to fire, competing services didn’t stand a chance. Each snapshot further committed users to Instagram, making it indispensable to them, and apparently to Facebook as well.

This post was originally written by Nir Eyal on Startup Grind, the global  entrepreneurship community. Startup Grind is a Silicon Valley-based organization that educates and mentors entrepreneurs through monthly business events and speaking series in cities across the globe.