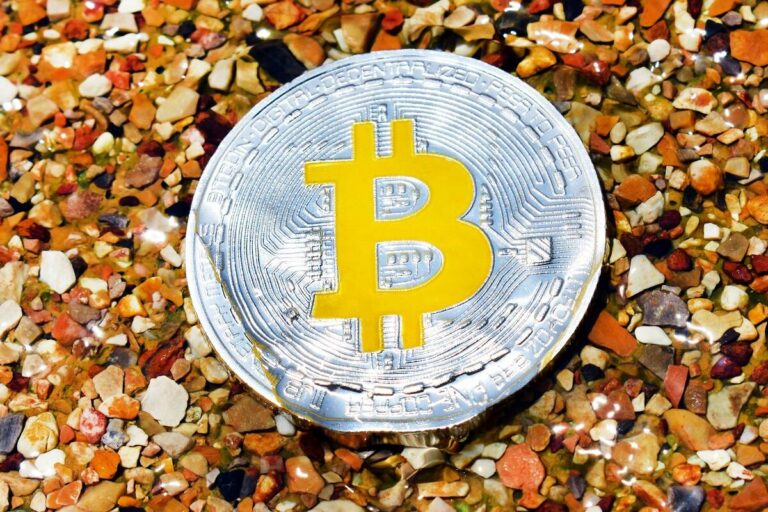 In contrast to prior critiques, bitcoin mining currently looks to be highly energy-efficient, with the latest data from the Bitcoin Mining Council revealing that as many as 46% of miners were employing efficient power sources and techniques of mining the cryptocurrency by the end of 2021.

The sustainable electricity mix utilized in cryptocurrency mining has reached 66.1 percent, according to statistics collected by the council in Q4 of 2021. Bitcoin mining technology has also improved by 9% from Q3 of 2021, reaching 19.3 petahashes per MW.

“This quarter we saw the trend continue with dramatic improvements to Bitcoin mining energy efficiency and sustainability due to advances in semiconductor technology, the rapid expansion of North American mining, the China Exodus, and worldwide rotation toward sustainable energy and modern mining techniques,” said MicroStrategy CEO Michael Saylor, who founded the Bitcoin Mining Council alongside over 17 reputable Bitcoin mining companies.

Members of the Bitcoin Mining Club currently account for 77 percent of the Bitcoin mining hash rate. The new research will attempt to portray Bitcoin mining as a more acceptable business in terms of energy efficiency, as this is frequently cited as a reason for its lack of popularity and use.

Some have claimed that Bitcoin consumes more electricity than several countries on its own. As the globe focuses on climate action, some have advocated for the abolition of Bitcoin.

Indeed, according to the Cambridge Bitcoin Electricity Consumption Index, Bitcoin mining consumes 122.87 Terawatt-hours of electricity each year, which is more than the Netherlands, Argentina, or the United Arab Emirates combined. A single Bitcoin transaction uses 2,106.37 kilowatt-hours of electricity, which is enough to power an ordinary American home for 72.2 days, according to Digiconomist. As more individuals use Bitcoin as a form of payment, this energy consumption is projected to rise.

Bitcoin may not have the time to switch to a proof-of-stake protocol, but proponents argue that more may be done, such as moving more mining operations to locations with renewable energy. Furthermore, a large number of Bitcoin mining farms assist society in making better use of power at times and areas when it is abundant.

Also read: Moss Carbon Credit: Everything you need to know