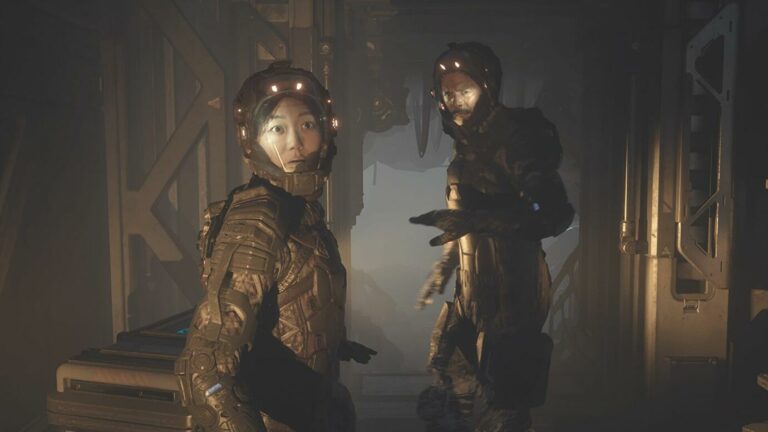 The developer behind The Callisto Protocol, Striking Distance Studios, has revealed it is planning on Post-Launch Content over a period of six months, starting with a free Hardcore mode upgrade, and launching with a new game+ version on February 7, 2023. The Callisto Protocol, the spiritual successor of the Dead Space series, is finally here, and to mark the day, Striking Distance Studios has released the contents plan detailing the game’s six months of DLC.

Announced via Twitter, developer Striking Distance Studios has revealed an update featuring a new game+ and a Hardcore Mode is coming for The Callisto Protocol on Feb. 7 at no cost. New Game+ Mode and extra difficulty options are scheduled for February, followed by three bundles of content adding things like new armor, permadeath mode, and extra plot elements.

Players looking for the New Game+ mode will have to wait until Feb. 7, 2023. On February 7th, 2023, New Game+ Mode is being added, which allows you to return to the start of your adventure but is equipped with better equipment, giving you more of a fighting chance on your second time. The New Game+ upgrade, as well as new difficulties, will be free to everyone right now.

Six months of content coming to The Callisto Protocol beginning Feb 7, 2023, with a free update of Hardcore Mode and New Game+. More details for this and the Season Pass coming soon. pic.twitter.com/43mLjK93IP

While the new story content is likely to give The Callisto Protocol some added replayability, it would be great to see the New Game+ and Hardcore Mode of the game available from the start. While Summer 2023 is not in line with the year-long plans that developers promised during interviews, it is still good to see some new content added to The Callisto Protocol, especially solo content that could either hint more about a potential sequel or give us an idea where the next game might take us. Now building off of the game’s buzz, The Callisto Protocol creators announced months’ worth of planned content for the game.

This is all of the free update plans currently in place for Callisto Protocol, with the game’s current roadmap just planning what content is upcoming in season passes in 2023. While we already knew The Callisto Protocol was going to receive a season pass, developer Striking Distance Studios confirmed their DLC and content updates post-launch are now set to run four years beyond the game’s release. Whatever DLC and updates for The Callisto Protocol come, Striking Distance Studios is looking for four years of post-release support, so expect to immerse yourself in Jupiter’s moon world for quite a long time. The remaining content, for now, is restricted only for season pass holders, with a Contagion pack coming out in March, the Riot pack following later in spring, and all-new story content coming later this summer.