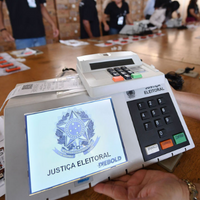 Elon Musk, the single owner of Twitter, stated without offering proof on Saturday that he believed it was “probable” that the social media company employees preferred left-wing candidates during Brazil’s election this year.

On October 27, Mr. Musk completed the purchase of Twitter, only a few days before the far-right incumbent Jair Bolsonaro was beaten by the leftist Luiz Inacio Lula da Silva in Brazil’s presidential second-round runoff election.

“I’ve seen a lot of concerning tweets about the recent Brazil election,” Mr. Musk posted on Twitter when asked by a user about elections possibly “handled” by the company’s previous management.

“If those tweets are accurate, it’s possible that Twitter personnel gave preference to left-wing candidates,” added the billionaire. 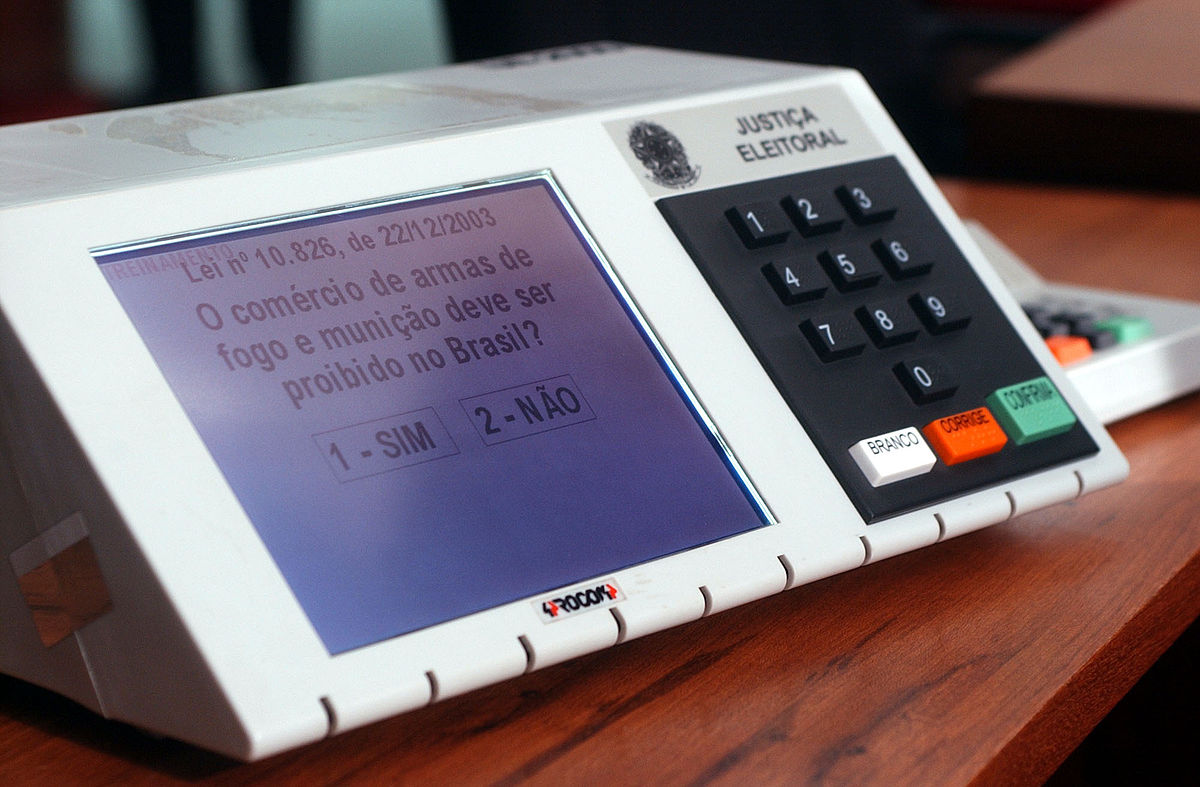 At a meeting with Mr. Musk earlier this year in the Brazilian state of Sao Paulo, Bolsonaro referred to the American billionaire as a “legend of liberty” and said that his acquisition of Twitter was a “breath of hope.”

During their campaigns, Mr. Bolsonaro and Ms. Lula both extensively used Twitter. However, after the second round, a judge issued orders suspending the accounts of confident Bolsonaro supporters. Suspended accounts were contesting the election results, including Nikolas Ferreira. Nikolas received the most votes for the lower house of Congress.

As its new director of trust and safety, Elon Musk’s Twitter relies on automation to censor content, doing away with some manual assessments and prioritizing distribution limitations over outright banning specific statements.

Under Elon Musk, Twitter is “Fast, Aggressive,” and Tainted

According to Twitter Vice President of Trust and Safety Product Ella Irwin, Twitter is also more actively limiting abusive hashtags and search results in areas like child exploitation, regardless of any effects on “benign usage” of those terms.

“The biggest thing that’s changed is the team is fully empowered to move fast and be as aggressive as possible,” Irwin said on Thursday, in the first interview a Twitter executive has given since Musk acquired the social media company in late October.

Her remarks were made after Musk announced an amnesty for accounts terminated under the previous management of the firm that had not breached the law or engaged in “egregious spam” during a time when researchers are finding an increase in hate speech on the social media service.

Since Musk cut half of Twitter’s personnel and gave an ultimatum to work long hours that led to the loss of hundreds more employees, the firm has come under fire for its ability and desire to filter dangerous and illegal information.

Additionally, due to worries about brand safety, advertisers, Twitter’s primary source of income, have abandoned the site.

In a Friday meeting with French President Emmanuel Macron, Elon Musk pledged “substantial reinforcement of content control and safeguarding of freedom of speech.”

Irwin claimed that Musk told the team that safety was the company’s primary priority and advised them to worry less about how their decisions would impact user growth or revenue. Instead, every day, numerous times a day, he stresses what she said.