The Cycle: Frontier is one of the most thrilling first-person shooter games in the action games category. No player has ever lived easily on planet Fortuna III because it’s the home of war and loot. Not only does The Cycle; Frontier come with two planets, but it also has two contract types for players.

In the PvE contract, the player must loot as many valuables as possible and leave the place alive. Meanwhile, there’s more combat in the PvP contract. If you’re new to The Cycle: Frontier, we advise you to visit battlelog for basic knowledge about the game. 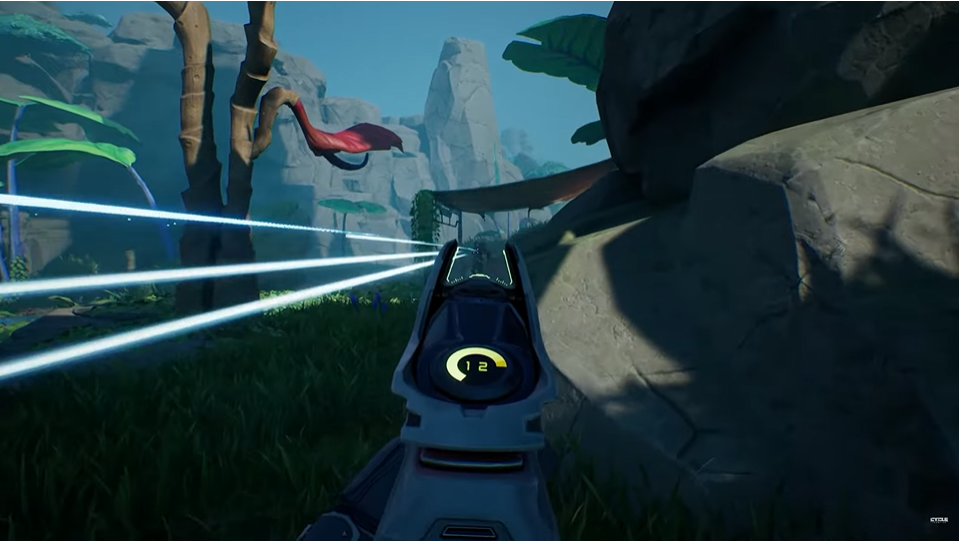 6 Effective Tips to Make the Most of The Cycle

Here is how you can get the most out of the Cycle Frontier.

1. Take Battles One at a Time

In The Cycle: Frontier, it can be difficult to fight two battles. Enemy players and also dangerous aliens will challenge you. For instance, if you have an enemy on target and you discover a group of alien Striders approaching, it’s best to focus on one of the two enemies.

2. Get Your Gear Under Insurance

Just like in the human world, putting your properties under insurance is essential. The same applies to The Cycle: Frontier. Once you insure your gets, you will receive some credits whenever you lose the gear.

For instance, if you die while dropping or are shot dead, all the gears you lose in the game to other players will be compensated adequately. It will help you gather more cash to repurchase the gear.

This Insurance system is one of the tips you should keep in mind when playing The Cycle: Frontier.

3. Take Items You Can Willingly Lose

While playing, it’s best to take items you’re ready to lose. Don’t over-prepare or over-loot. If your pocket space is filled, any other items you stick into your luggage while on the Space Station will vanish if you die.

Instead of packing and looting all in one drop, you can leave some items, armor, tools, or consumables behind. You can take them and proceed as you drop again in the game. This is a tip you should not forget as a new player.

4. Move Away From Your Landing Zone at Once

Each time you drop in a spot, the action is always noisy and can attract other players to your direction. If you move away immediately from that landing zone, you can buy more time to loot and explore the game rather than landing and starting to fight.

Try to get out after spawning as quickly as possible because you’re not the only player to drop in that zone. The Cycle: Frontier will drop more and more players there every time. If you’re fast enough, you can trek to the other side of the map.

Depending on how you’re playing the game, choosing the best and appropriate equipment is one thing to keep in mind. For instance, go with a sniper rifle if you’re good at attacking from far distances.

As the game begins, all players start with only a handgun. However, as you earn credits, you can now upgrade and purchase weapons and unlock special abilities. Although purchasing weapons can cost you roughly 800 to 1000 credits each, they are worth the price.

You may wish to carry more than one weapon in the game. Notwithstanding, make sure you have the right weapon.

Whether you prefer playing solo or not, play in a group. You will understand more about the gameplay since you’re new to the game. Not just that, you’ll learn and develop more skills as you watch the movements of your teammates.

Don’t play a match (especially you are first) solo. Get a team of experienced players to play with you. You can choose the be a team of four people or less. The good thing about team play is that you’ll get a deeper insight into the game based on how the different people in your team play.

As a beginner, these tips will help you make the most of your gameplay in The Cycle: Frontier. If you can play your initial matches in group mode and choose the best weapons, you can survive and win.

Remember, always move away from your landing zone as quickly as possible.