The deal is NEVER off the table, The Excite Story

Sometimes (by which I mean often), things don’t go according to our plans. We don’t know what will happen, we start to see things fall apart and then the only option we have is to risk something.

Today, I have a two in one deal for you. I will be talking about two stories of putting everything on the line. Both are connected.

The situations I am referring to are generally called as “bet the company” scenarios. When you can clearly see death before you and the only way to ditch it is to bid everything you own, in clear terms, your whole company.

Before google was mainstream, or maybe even founded there was this popular search company called Excite. They had some competitors, some funded, some not, but all in all they were on the right track and were doing well.

Excite’s founder once ran into the bet the company scenario. Over Netscape. 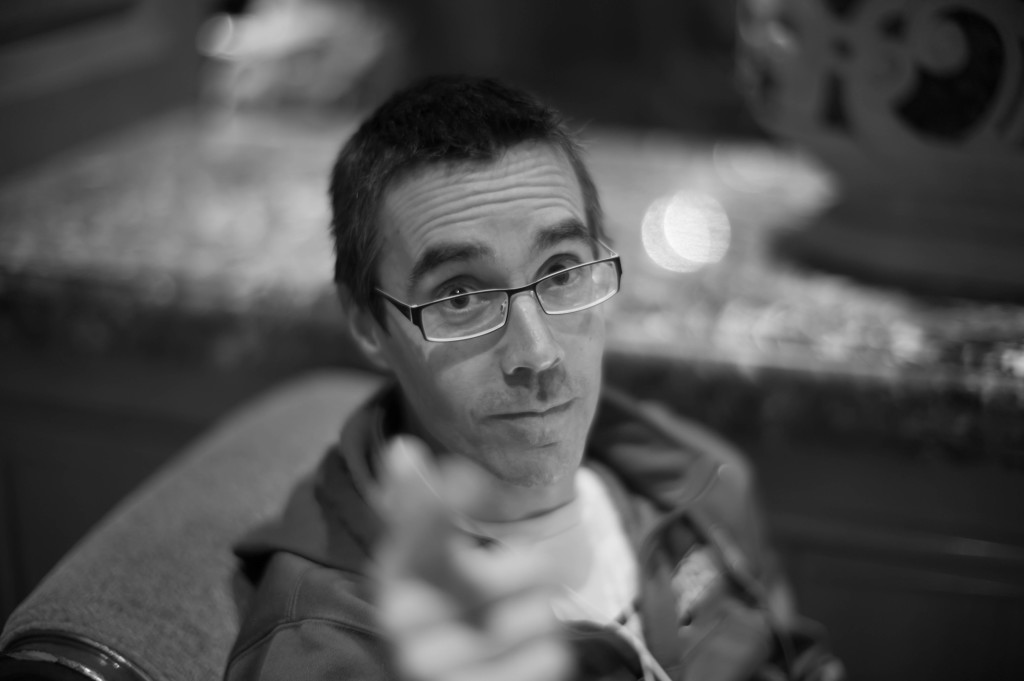 I am talking about startups from time I wasn’t even born, but that is how far I go sometimes to get you amazing stuff. 🙂

Anyway, Netscape was the king of the prestigious kingdom of the web. It was the most popular web browser. At the time people just started to get online and websites started popping up, they were market leaders.

If you somehow got to those buttons you were set for a long time. It was like moving away from your little isolated shop on the outskirts to the only shopping mall at the center of the city. Everyone knew that.

Excite too wasn’t ignorant. When Netscape put those buttons up for a bid, Excite knew that this exclusive distribution agreement would play a major role in their success. They were willing to do anything to get there.

They weren’t the only ones bidding for those spots. Two better funded competitors which went by the names Infoseek and MCI were dying for the buttons too.

So three search engines will a hell lot of a money in their banks bidding for two buttons. Naturally, the sale was going to be the reason for a party at Netscape. The situation was the opposite at Excite.

Infoseek and MCI had more money in their accounts than Excite, and their desperate fight to get on Netscape drove the bid really high.

The bid went over $2 Million. Excite had to do something if it wanted that property on the entry gate to the web.

They had only $1 Million in their account. They didn’t have the money to pay.

You must have heard of the famous Vinod Khosla, the man we’ve been taught about in school when discussing “Indians at the top in tech”. 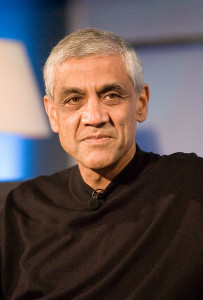 Vinod was an investor in Excite. When Joe talked to him about the Netscape bidding war, Vinod forced him to bid $3 Million.

What! They only $1 Million.

Well, they knew that, but they believed that if the deal is won the will somehow raise more money to pay Netscape.

Joe had just put all in. It took immense courage to do that, the presence of the founder of Sun Microsystems on his side helped.

Unfortunately, they lost the contract.

That is when Vinod told him a story.

Now, our generation, by the time we were grown enough to know who Vinod Khosla is, he was already successful. Most of us, forget the fact that he didn’t reach where he is on a rosy path. He had to struggle, he had to fight and he had to take risks.

Vinod told Joe a story about one such time.

In the early days of Sun Microsystems, it was competing with a larger competitor (just like excite was), a gorilla on a bet-the-company deal with Computervision. The deal was such Sun couldn’t afford to lose, but, as it is with successful people, they lost. Computervision, in the end decided to go with Apollo, the company Sun was competing with.

Vinod, being the man he is, wasn’t ready to give up. He told Joe.

“I took over. By 6:00 p.m. I had sent off a letter, Federal Express, to about 30 or 40 people at Computervision. I said we would do anything for their business. I didn’t go home; I had my wife bring my clothes to the office, and I caught a red- eye to Boston. The next morning, I was in the Computervision lobby, making phone calls, trying to see someone. Nobody would talk to me.”

So, he went to the Computervision office to talk to the company on giving him the contract. Even though the deal had went off the table, Vinod wasn’t ready to take NO for an answer. He tried and tried at Computervision and finally won the deal. Another battle Sun Microsystems won.

Joe, the Excite guy got inspired and decided to do as the master said. He and his team got after Netscape, again, as if the bidding wasn’t over.

Luck had changed sides by then. The competitor who won the Netscape contract didn’t have the product ready, Excite did. It played a major role and finally made Netscape switch to Excite for the buttons everyone was fighting for.

It was a win which wouldn’t be that if Joe would’ve accepted defeat easily. Instead, he went all in. He bid over his budget, he followed a deal which was taken off the table and finally won. Vinod Khosla did the same at his time.

That is the way it is with these people. All the successful people you see today just refuse to take NO for an answer. If they want something they give it everything they’ve got and don’t rest until they get it on their hands. Sometimes luck plays on their side, sometimes it doesn’t, but these people just never give up until they’ve exhausted all the possible options.

And that the lesson you and me have to draw from this story, that NO is never an answer. Maybe the client you wanted to close had already chosen a competitor, or maybe the person you approached for being the cofounder refused. Always remember, the real negotiation starts after the first NO.