SpaceX’s SN8 and SN9 crashed have resulted in a lot of questions, investigations, and problems for SpaceX. The FAA was on its toes investigating the crash of the starships and delaying the launch of the new rockets. But now, they have finally cleared the SN8 and the SN9 starship and have given a test-flight license for the SN10 to the company. The launch could happen within this week, and this would be a major one as Elon said that the SN10 has a 60% chance of landing.

There has been a long feud between SpaceX and the FAA regarding launch licenses of their rockets. SpaceX claims that the delay of the launches makes it very difficult for them, and with this pace, they won’t ever be able to reach Mars. According to the FAA, the company violated its launch license with the SN8 launch. And it is their duty to make sure that doesn’t happen again. The FAA is also responsible for the public’s safety, so they are trying to ensure that the test flight launches are as safe as possible.

As for the SN9, the FAA has confirmed that the failure and explosion were safe and didn’t endanger property or people. And hence they decide to close the investigation. An official from the FAA said, “The FAA provided oversight of the SN9 mishap investigation conducted by SpaceX. The SN9 vehicle failed within the bounds of the FAA safety analysis. Its unsuccessful landing and explosion did not endanger the public or property.” 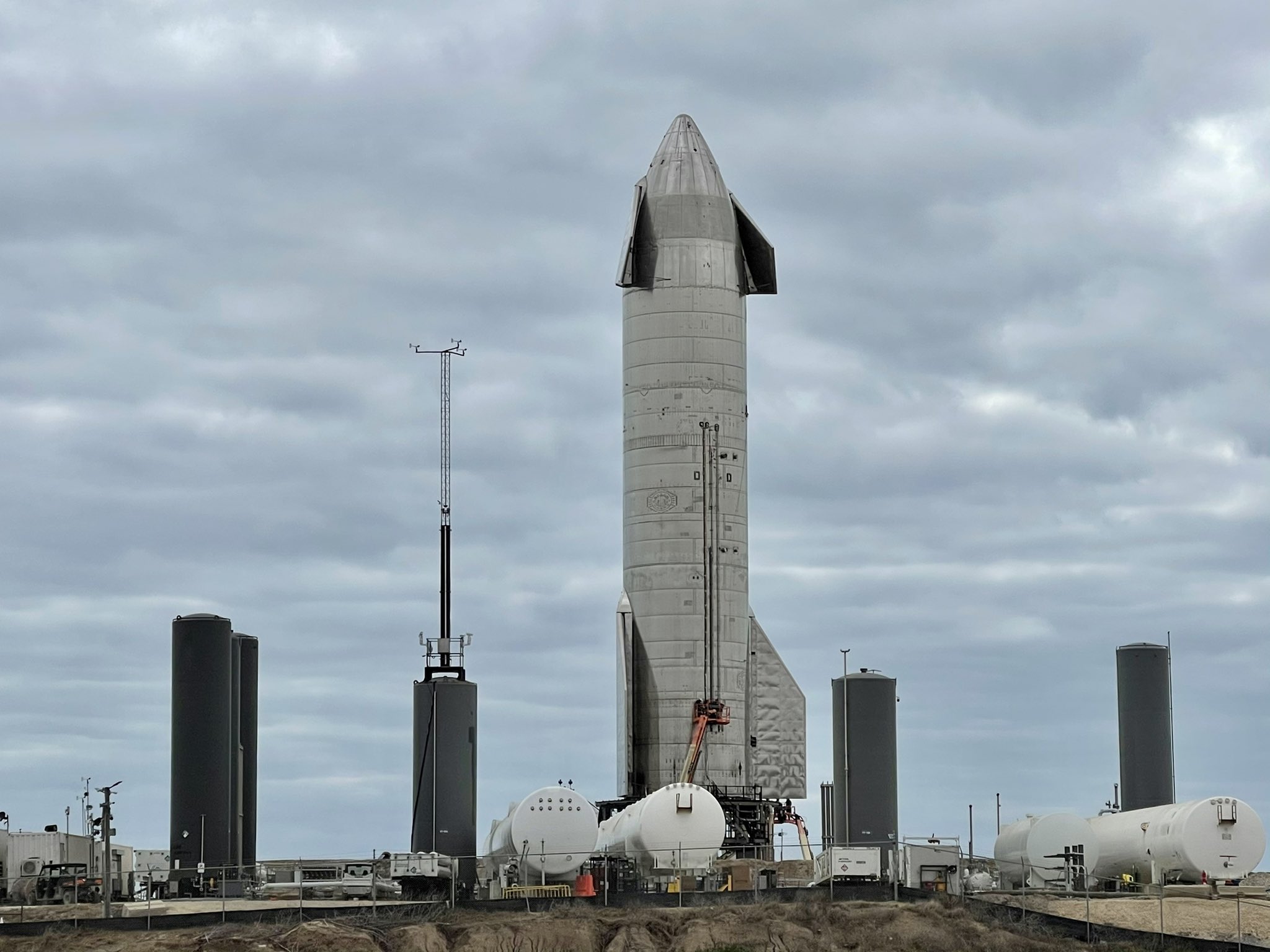 The SN10 launch is going to happen soon. The company is already closing the roads for conducting its pre-flight testing and will be very soon be conducted. It is expected that the company might conduct some static firing tests and make sure that the launch happens this week. It will take place at the Boca Chica site. If the SN10 launch is successful, then we are looking at max 5 years to reach Mars. And once we are there, the journey to establish our civilization, there will begin.

I hope that the SN10 doesn’t crash like its predecessors, the SN8 and the SN9. This is because if that does happen, we can expect the FAA to again strictly investigate the same and delay further launches. I am also optimistic that SpaceX will take care of the necessary safety protocols, and hence there will be no violation of any license.

What are your thoughts on the launch of the latest SN10 starship? And do you think that the FAA is overly cautious about these crashes? Or are there investigations justified? Let us know in the comments below. Also, if you found our content informative, do like it and share it with your friends.

Also Read: SpaceX’s SN10 Starship could have a test-flight on Tuesday.