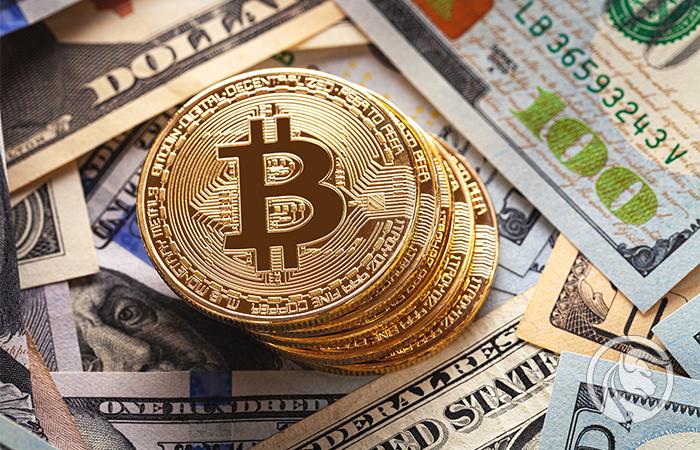 If you read the title and thought about it being clickbait, you are absolutely wrong. Yes, there was a coffee purchase in 2011 that is worth $7.5 million right now. An individual purchased 2 lbs of premium dry process coffee for 130 bitcoins in the year. And 1 bitcoin is worth $50,000 at the time of writing this article, so you can do your math. I am contemplating the fact that how is the individual that bought the coffee then feeling right now. He must be depressed! While those who might be holding the currency for 10 years straight would be the luckiest and of the strongest willpower.

On January 3, 2009, Bitcoin was invented by an unknown individual. The idea of the currency was decentralized and limited in nature. The scarcity factor was the main thing that increased its price. For the first few years after its invention, the cryptocurrency went unnoticed, but as its usage slowly began to rise, the currency’s price also increased. Many videos from the past show how positive many individuals were towards the future of cryptocurrency. They had the vision back then to view Bitcoin as an asset, and now we are at a point that we can see why. 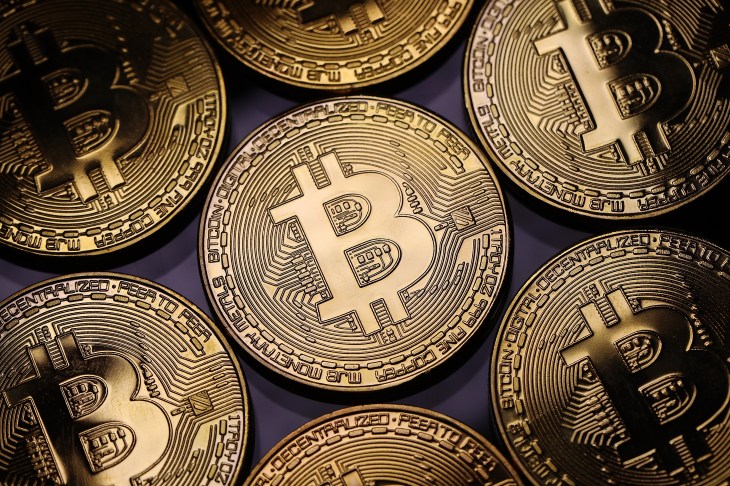 Then came the year 2017, when the adoption of Bitcoin actually started. Retailers started buying in, and the price of Bitcoin crossed the $20,000 mark for the first time. But at this point, there was a lot less understanding about why the cryptocurrency is the future. Another important point at the time was that big companies were not accepting Bitcoin, and banks stayed miles away from the same. All this added up and lead to the catastrophic crash, and Bitcoin lost about 80% of its value.

Then two years went silently by, and the cryptocurrency was back with a bang in 2020. As Bitcoin started gaining attraction, institutions started investing in the asset. Tesla, Microstrategy, Square, and many others have invested loads of their company’s cryptocurrency funds. At the same time, banks also started accepting payments in the same. The oldest bank of America, BNY Mellon, announced that it would soon start accepting payments in Bitcoin, and at the same time, Blue Ridge bank allowed users to buy BTC from ATMs.

Apple also started accepting Bitcoin in Apple Pay while Visa and Mastercard announced that they would integrate it by the end of the year. This will allow Bitcoin to be used on a massive scale and make it possible for users to buy things with the same. There have been many fluctuations in the price of the cryptocurrency lately, and it also dropped below the $1 trillion market cap, but it seems to be a normal market correction and will pass out.

What are your thoughts on the latest price of Bitcoin? And how would you feel if you bought coffee worth $7.5 million back in 2011? let us know in the comments below. Also, if you found our content informative, do like it and share it with your friends.