Regulators are likely to take a close look at how Microsoft’s ownership of Activision could hurt competitors by limiting their access to the company’s biggest games. The FTC is reportedly considering whether the merger between Microsoft, which makes Xbox consoles and Activision would hurt competition by limiting rivals’ access to mainstream games.

Activision’s investigation will focus on merging the company’s gaming portfolio with Microsoft’s consoles and hardware systems. The news comes from an official announcement by Microsoft itself, embellished by its potential acquisitions of major game series such as World of Warcraft, Call of Duty, and Candy Crush. Today’s announcement follows Microsoft’s $7.8 billion acquisition of Bethesda, which was announced just 15 months ago.

But Microsoft and Bethesda executives were spreading similarly positive cross-platform gaming rumors before the deal closed, only to switch to Microsoft exclusivity after it was done. After some initial confusion over what this purchase meant for Bethesda’s cross-platform games, it’s since become clear that most of Bethesda’s biggest franchises, like The Elder Scrolls, won’t be coming to competing consoles like the PlayStation 5. Last year, Microsoft completed its acquisition of Bethesda, developer of Doom, Fallout and The Elder Scrolls, while Grand Theft Auto publisher Take-Two announced its proposed acquisition of mobile game maker Zynga earlier in the year.

Microsoft has been busy acquiring games in recent years, hoping to give its Xbox and Game Pass platforms an edge as Sony’s PlayStation continues to dominate with exclusive games. Activision’s acquisition in recent months was followed by Sony’s purchase of gaming studio Bungie for a more modest $3.6 billion, indicating a continued trend towards gaming IP acquisitions. And just two weeks after Microsoft announced it was acquiring Activision Blizzard, console rival Sony announced plans to buy Halo and Destiny developer Bungie for $3.6 billion, once again marking the biggest monopoly in the industry. While not in line with Take-Two Interactives’ $12.7 billion deal with Zynga and Microsoft’s $69 billion acquisition of Activision Blizzard.

Last month, Microsoft acquired Activision Blizzard for a $68.7 billion all-cash deal. As part of the proposed deal, Microsoft will take on 10,000 Activision employees and take control of the popular game franchises Call of Duty, Warcraft, Diablo, Overwatch, and Hearthstone. However, as with Microsoft’s last major video game acquisition, this raises some troubling questions about consolidation. 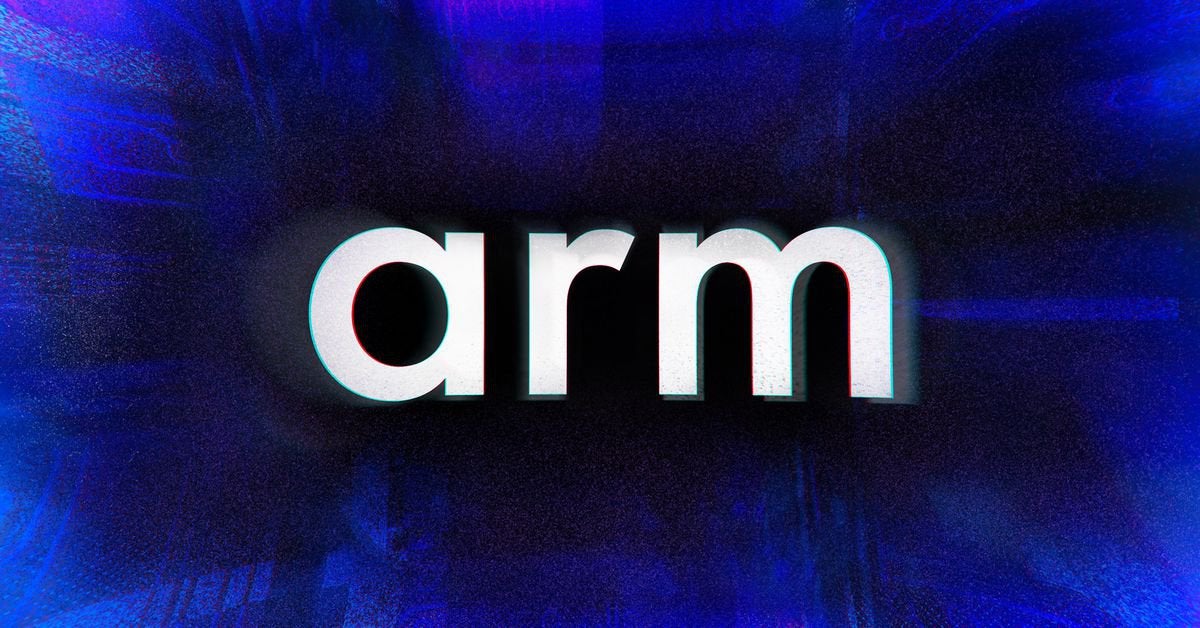 According to a Microsoft press release, Kotick will stay put, for the time being, reporting to Microsoft Gaming CEO Phil Spencer. However, Microsoft noted that “Activision Blizzard’s business will report to Microsoft Gaming CEO Phil Spencer following the closing of the transaction,” a statement that did not explicitly imply that Kotick would continue in his role post-acquisition. Phil Spencer, Microsoft’s gaming chief, said the company would adhere to “all existing agreements” and intended to “keep Call of Duty on PlayStation,” but a carefully worded tweet left room for explanation.

While some immediately speculated that games like Overwatch 2 would be exclusive to Xbox, Microsoft’s head of games Phil Spencer said the deal is not meant to “push communities” away from PlayStation platforms by offering cross-platform releases for some titles in the future. Microsoft is reportedly planning to continue releasing “some” Activision Blizzard games for PlayStation consoles after the acquisition, with Xbox head Phil Spencer stating “we don’t intend to alienate communities from this platform”. It’s unclear if Microsoft plans to release Xbox and Windows PC exclusive games in the future, but it’s worth noting that Sony still outperforms Microsoft in gaming hardware sales and that most of Activision’s revenue comes from PlayStation players.

Reuters previously reported that Microsoft would pay a $3 billion fee if the deal fell through, according to a source familiar with the matter, suggesting the company was confident of getting antitrust approval. The purchase will also make Microsoft the third largest gaming company in the world after Tencent and Sony.

If Microsoft can sufficiently demonstrate to regulators that its control of these large franchises does not materially impede competition, the deal will go through. The FTC and other regulators will have to decide if the prospect of Call of Duty and other big games becoming exclusive to Microsoft will harm the market. The outcome of the FTC review will have a far-reaching impact on future game acquisitions.