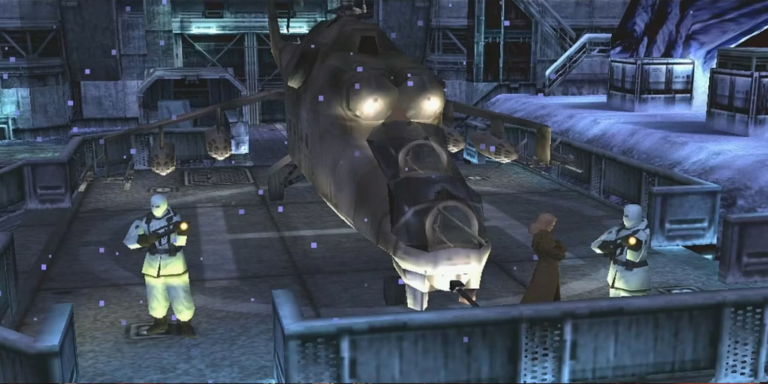 So far, Konami seems content just to let this one lie, but a new rumor suggests the company could look at making a remake of the original Metal Gear game as an exclusive for PlayStation 5 consoles at some point in the future. On the video game front, it is not yet known whether publisher Konami has plans for any significant new entry in the Metal Gear series since Konami and Death Stranding producer Hideo Kojima parted ways several years ago. Metal Gear Solid 2 is not going to receive the same treatment as the remake that was given to the original Metal Gear, nor is it known whether HD remasters will also be exclusive to consoles with PS5.

Remakes are reported to be a PS5 exclusive, and if claims are to be believed, Metal Gear 2 and 3 could come to PC too. This info is far more shocking and significant than the earlier leaked info, so it is important to stress this is speculation/leaks, and not official, counter-information. Based on what info we do have, and there is not a lot of information, this project is going to be a PS5 exclusive, thereby skipping the release on the PS4. The Game Awards is this week, and Konami announces the development of Metal Gear Solid full-remake for the next-gen console.

It is difficult to envision a new Metal Gear Solid title without Hideo Kojima behind the wheel, so the first Metal Gear remake seems to be a worthy way for Konami to move forward with the franchise without upsetting fans. If rumors are accurate, this would be the first good news fans of the Metal Gear series will hear since producer Hideo Kojima forced his exit.

I never played Metal Gear Solid, so I cannot really give much criticism for it, but there is no denying we would have had cinematic games like God of War, Uncharted, and Spider-Man without Metal Gear Solids’ heavy focus on telling complex, mature stories.