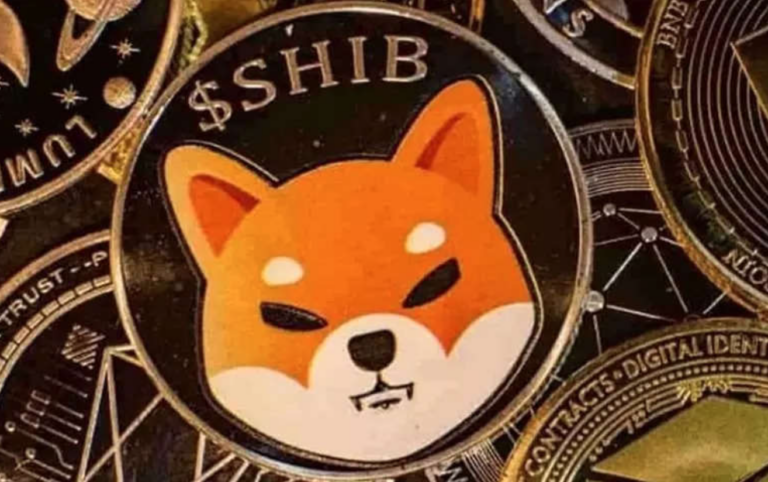 Despite a record high in October, Shiba Inu has been unable to maintain its momentum. Shiba Inu Investors signs petition to burn Shiba Inu coins.

The popular meme coin has been steadily rising for some time, and in October, it broke all-time highs to enter the distinguished ranks. The coin, on the other hand, experienced a turnaround of fortunes. The rate of its ascent has slowed during the last few days.

The SHIB Army – its fans — were dismayed by the underperformance, especially given promises of more price drops. Shiba is set for a major burn in the coming weeks, according to the coin’s secretive founder, Ryoshi, as the ecosystem expands into blockchain gaming and the metaverse.

A petition on change.org was recently established by coin investors. The petition requests that Shiba Inu Coin create a strategy to burn a major portion of the Shiba token supply shortly. Shiba Inu coin burn, they said, might diminish the number of Shiba Inu coins in circulation. However, this meme coin is no stranger to the concept of burning. Token holders routinely donate SHIB to the crypto coin’s burn address, and they even organize burn parties for it.

For the deflationary currency’s supply to match that of the meme coin pack’s inflationary leader, Dogecoin, a large number of coins must be burned. The latter has a market cap of roughly 132 billion tokens.

While the SHIB army has been clamoring for the burn, the Euro Shiba Inu has been on a roll in recent weeks. On December 3, Shiba Inu’s European avatar “ESHIB” had a stunning 25,000% increase in a single day.

Also read: Doge Dash: Everything you need to know