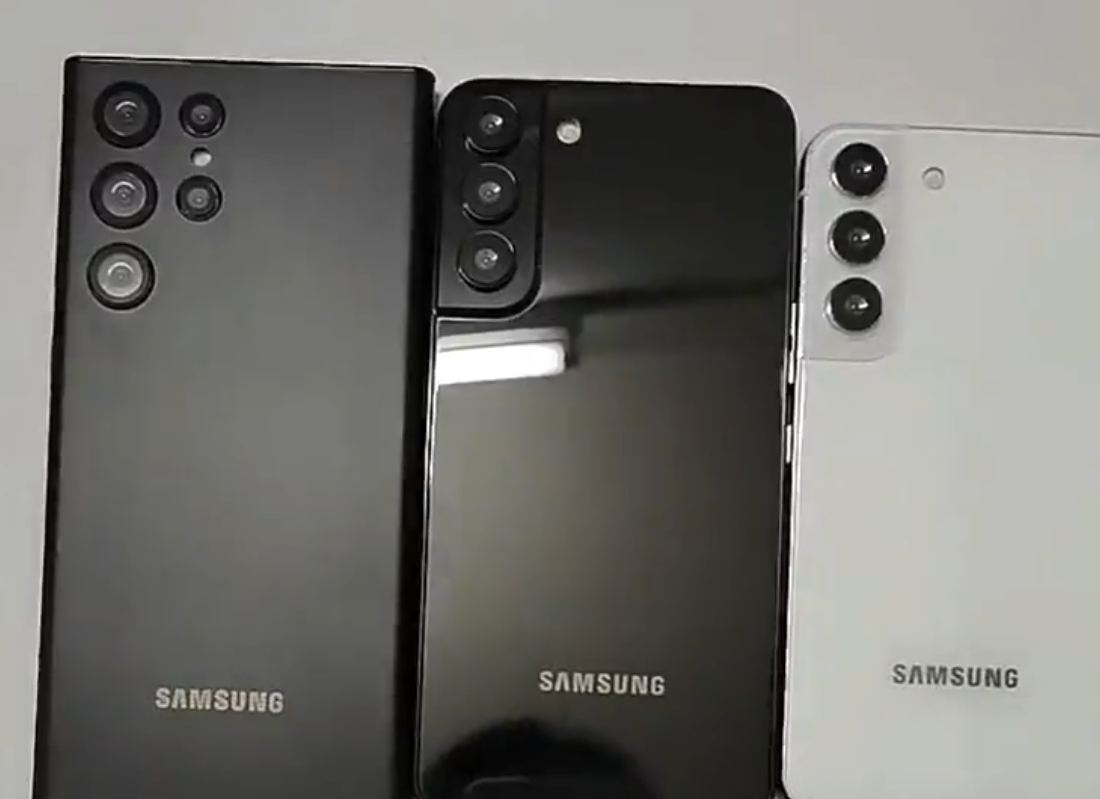 We’ve seen plenty of photographs and renderings of the Samsung Galaxy S22, but this is the first time we’ve seen a video of the company’s flagship device. This time, it’s for all three models, as Samsung prepares their iPhone 13 rivals for the title of the greatest phone. Not to be outdone by previous S22 still picture leaks, OnLeaks has now posted a video of someone enjoying a short hands-on session with the three suspected S22 models.

The designs in the video match the designs in the pictures, which reinforces both leaks’ claims, but without the screens, we can’t tell if these are actual Samsung-made devices or well-done mock-ups based on already known speculations.

The backs of the three phones are identical to what we’ve seen previously. The basic Galaxy S22 (right) and Galaxy S22 Plus (centre) have a similar “contour cut” camera bump design to the Galaxy S21, although the S22’s bump seems to have a glossy surface rather than the matte one on the S21. The rumored Galaxy S22 Ultra or Galaxy S22 Note (left) has an entirely new appearance, with the camera lenses protruding independently from the back of the phone. Because this is a video, the leak’s recorder can show us greater information in these gadgets.

Staying with the Galaxy S22 Ultra/Note, we can see that it, like the Galaxy S21 Ultra, has curved left/right display edges and a center punch-hole selfie camera. The bottom edge, on the other hand, displays the tip of the S Pen pen, which has been believed to be included with the phone. 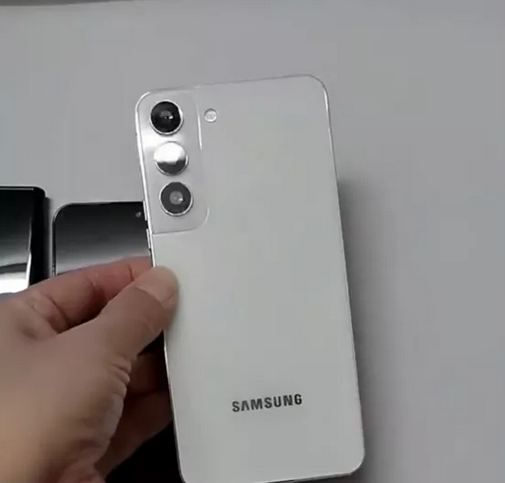 The S21 Ultra might utilize a separate S Pen for handwriting and other tasks, but the S22 Ultra, like the now-defunct Galaxy Note series, is said to have room for a built-in pen. When the phone is flat on the table, you can see the phone’s usually squarer corners, which is another design characteristic borrowed from the Galaxy Note.

Moving on, the Galaxy S22 and Galaxy S22 Plus seem similar to their Galaxy S21 and Galaxy S21 Plus siblings. They have flat screens, rounded sides, central punch-hole cameras, and no indication of an S Pen. They do appear to have flatter (but still curved) sides, which may influence the ergonomics of the phone. 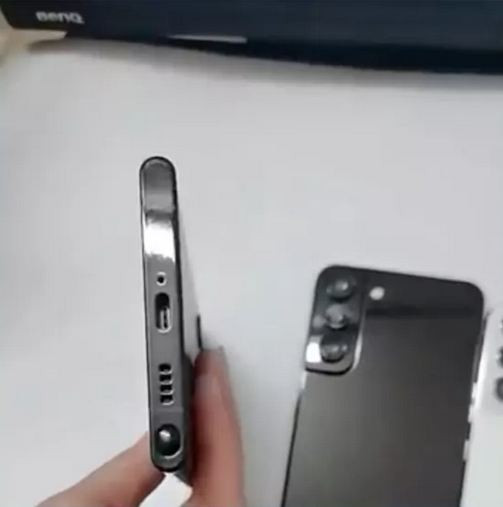 However, these static units/dummies can only show us so much of what has been speculated about the S22 series. Previous leaks have revealed that the phone will be powered by either a Snapdragon 8 Gen 1 or an Exynos 2200 processor, depending on where you buy it; that the cameras on the S22 and S22 Plus will get a major new 50MP camera, while the S22 Ultra will get upgraded camera sensors; and that the S22 and S22 Plus will have smaller, slimmer designs than their predecessors.

With so extensive leaks, all that remains is for Samsung to confirm or contradict our predictions during the launch event. This will most likely happen early next year, with the most recent rumor stating February 8 as the date of the unveiling.