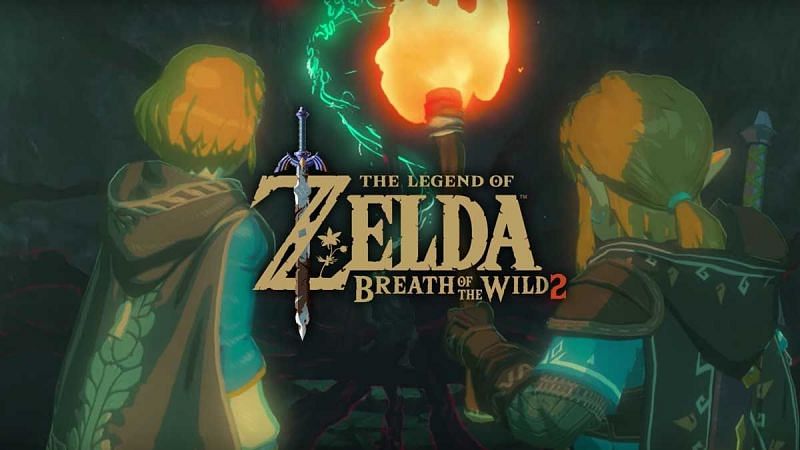 During a 40-minute Nintendo Live presentation at the conference E3 2021, developers promised that The Legends Of Zelda Breath Of The Wild 2 would be released sometime in 2022 But we do not know if this is in early 2022 or late 2022. The company also missed a previous release date when it unveiled.

The game took a closer look during the Nintendo presentation E3 2021 and showed a huge, expansive world of Hyrule with advanced navigation in the sky and a more dungeon-crawling feel than the original teaser for 2019. The paragliding in the clouds and more mechanics in Free Fall seem to have been wrenched by Skyward Sword and the new gloves look like they take place in Sheikah, which is scheduled for Breath of the Wild 2. During the presentation, Nintendo also announced that this time the game in Hyrule will include the sky so expect expansions with beautiful sliding mechanics and great views.

A new, more detailed trailer that you can watch covers the same area and features more detailed gameplay, including a new transition mechanism that allows linking between airborne locations.

While Breath of the Wild in 2017 was great in many aspects of the game, the technical performance was not perfect. Players should expect nothing better from the sequel as it doubles the aspect of the open world.

It is likely that Nintendo could use something like the Xbox FPS Boost to provide gamers with more powerful hardware for performance enhancements in the sequel, and that could be an additional benefit. The launch of the game on the new Switch may also help fans who feel bothered by the issue.

That’s a long way to go to say there’s a lot going on in the sequel, which Nintendo announced with a surprising teaser trailer two years ago at E3 2019. It was reported last month however that the highly anticipated sequel will not be released until 2022, as its development is affected by the COVID-19 pandemic.

As it turns out, this was correct and a new trailer confirmed that the anticipated sequel will be released in 2022. Despite the changes, we now know almost everything about the long-awaited sequel, including when Nintendo will release it, whether it will meet the deadline, its planned release date, and how many more we don’t know yet.

If it released with the highly rumored Nintendo Switch Pro console, we can only imagine how great the game will look. If it comes out, it will be one of the most anticipated games of the year. 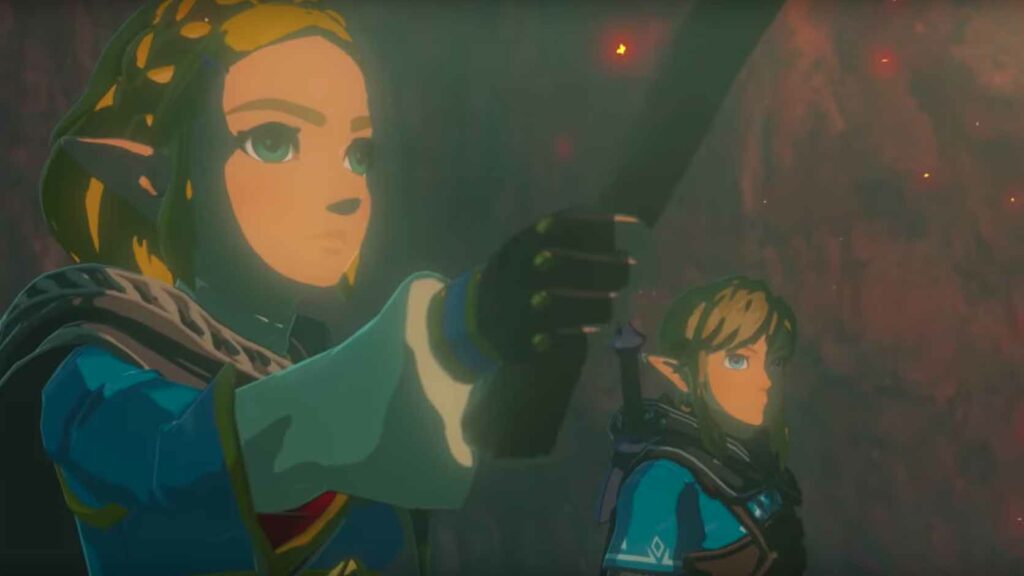 The Nintendo Switch is known for Breath of the Wild iterations by Link and Zelda, but it is also known for a story that picks up where the first game left off and it’s known to hit the Switch. Thanks to a Nintendo Direct at E3 2021, the company has some solid details on the game

The Legend of Zelda sequels are rare and far between, so it was a pleasant surprise to learn that Breath of the Wild 2 is in the works. The game was first unveiled in a surprise announcement at the end of E3 Direct 2019 two years ago.

While many are likely to follow few new developments, our high level of excitement for the highly anticipated sequel has shifted into the stratosphere. The game series, which aired at the end of the timeline of The Legend of Zelda, became one of the best-selling video games of all time and sold over 24 million copies.

The latter takes place in a dark dungeon, but most scenes in the new trailer are set in the familiar Hyrule environment. Breath of the Wild 2 is coming to Switch in 2022 as the teaser trailer confirmed but could change in the future.