Recent reports suggest that according to the new media law that has come in Turkey, anyone who posts any critical messages on social media platforms might be considered to be a member of a terrorist organization. Read the entire article to learn more about this law.

About the new media law

With the new articles being added to the Turkish Penal Code, the crime of “publicly disseminating misleading information” is defined for the first time. A person who spreads disinformation is defined as “a person who publicly disseminates false information about the internal and external security, public order or general health of the country in a way that is suitable for disturbing the public peace, with the sole aim of creating anxiety, fear or panic among the public. Those who commit this crime will be sentenced to imprisonment of between one and three years. If the accused hides it or commits it within the framework of terrorist organization activity, the penalty will be increased by half.” There is more to this media law. If fake news is spread through the use of hashtags, then social media platforms will be held accountable. Therefore, censorship of social media platforms will take place due to this law. And people who end up using these hashtags will be committing nothing less than a proper crime. Various reports suggest that the accounts of many banished journalists have been blocked. These journalists are the people who criticized the government and laid out its secrets for the public, Therefore, they were exiled. One of these journalists is Cevheri Guven. These journalists put their lives at stake when they reveal such information about the government system just so that the public knows what kind of people are ruling them.

The name of Turkey’s current President is Recep Tayyip Erdogan. He has been ruling the country efficiently since the year, 2014. As the country went through a change in its executive system, he happens to be the first President of the country since the new executive system.  The president in Turkey is elected for a period of 5 years. This term can be renewed only once.”You cannot put women and men on an equal footing. It is against nature. They were created differently. Their nature is different. She should not laugh loudly in front of all the world and should preserve her decency at all times.” This is one of his popular quotes. 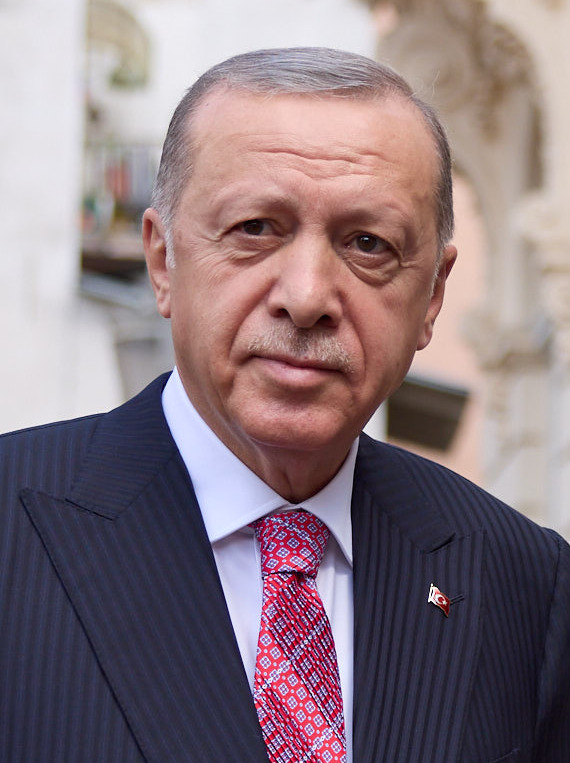