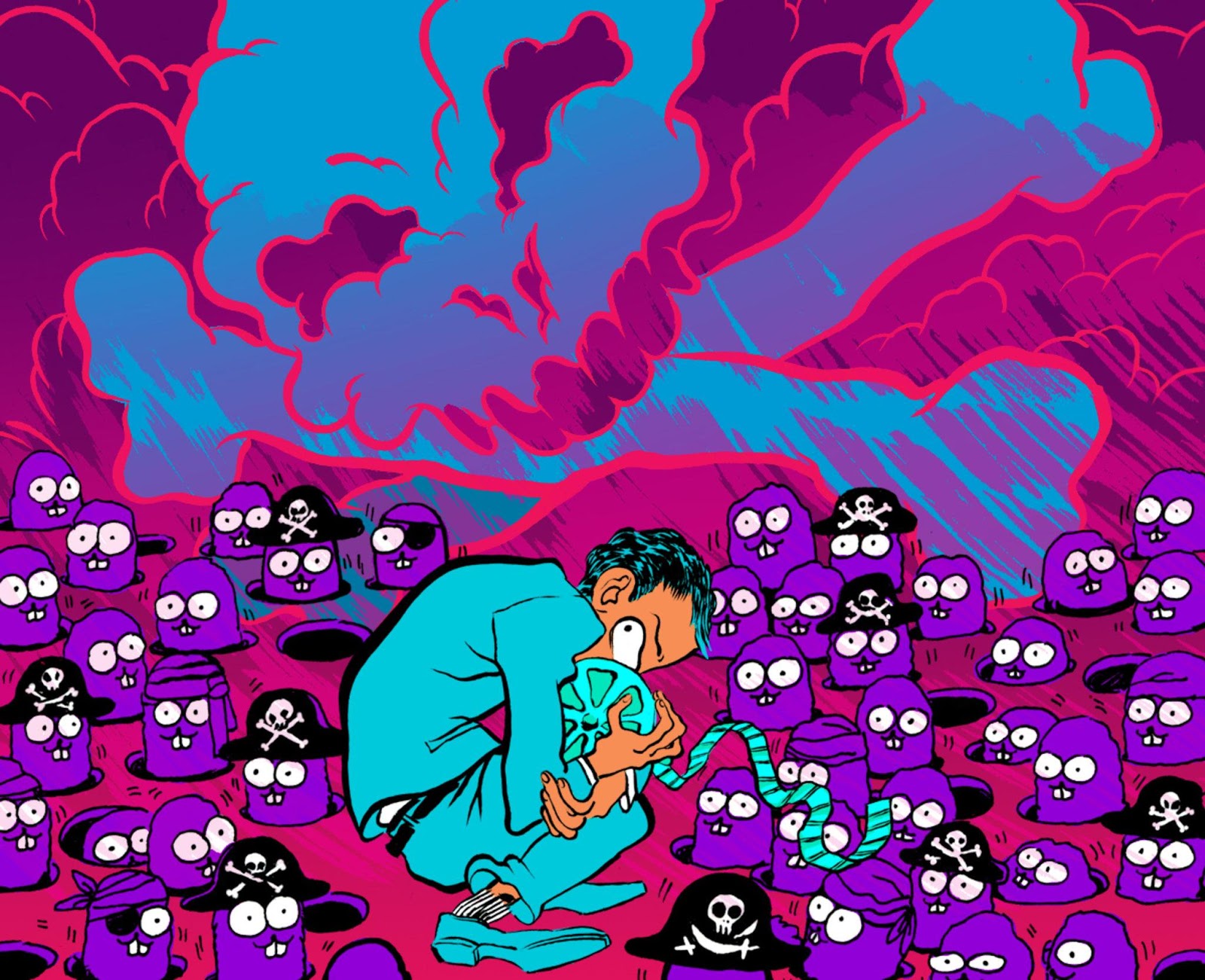 Stewart Brand and Steve Wozniak both helped to popularize the phrase “information wants to be free,” which could be called something of a motto of modern online pirates. As the cost of storing information continues to drop, consumers are demanding to not be shoved behind paywalls whenever they try to access something. This has helped to create something of a powder-keg where cybersecurity firms desperately try to keep up with new ways people find to foil copy protection schemes.

It’s been 22 years since the Digital Millennium Copyright Act redefined the way that online service providers dealt with the issue of piracy, but the law hasn’t made much of a difference. Some might even say that it’s been dramatically misapplied to remove content that some people find offensive. In either case, it’s obvious that the issue of online piracy isn’t going away regardless of what federal regulators and ISP managers do.

New Alternatives Spring Up as Sites are Blocked

Even the most stringent take-down policies only go so far. When companies file copyright claims and have something taken off the clearnet, underground developers rush to provide an alternate option. There are now at least eight popular Pirate Bay alternatives, for instance, and those who use a Tor client are able to find dozens more. Since public Wi-Fi providers are quick to block the Pirate Bay and other major Torrent sites with lines in a central hosts file, these sites are growing in usage on a daily basis.

In many situations, it can be difficult to separate different types of BitTorrent traffic altogether. As a result, quite a few ISPs have simply banned their users from downloading files via public torrents. This has caused serious issues, because there’s plenty of legitimate reasons to do this. Many Linux distros distribute installation ISOs via torrent files, and you’ll also find archive sites that use torrent technology to reduce stress on their servers.

Both legitimate users and Internet pirates have turned to antiquated technologies like Usenet to distribute files, since they can’t always get more recent developments to work properly. Perhaps the most ironic part of the story has nothing to do with technology, however. Rather, it could be the fact that piracy might actually help content creators reach a larger audience.

It’s obvious that piracy of copyrighted motion picture content costs legitimate creators a great deal of money, but there are some upsides to the current situation as well. Researchers from Indiana University found that the threat of piracy has encouraged cable providers to drop costs, which in turn has increased the number of subscribers. These firms have grown in part because they were forced to drop prices and therefore adjust to current market conditions.

Some firms wouldn’t have done so otherwise. Another study suggested that lower subscription prices was the only way to ensure that content consumers didn’t turn to piracy. The fact that online pirates drive down prices once more ensures that streaming services can continue to grow. In some cases, free options have even been provided to users.

Game developers are beginning to learn a similar lesson. Higher priced video game systems are increasingly becoming too expensive for consumers to buy into, which has led to an increase in pirated PC games. Market adjustments are coming at least in part as a result of the actions of pirates.

Content creators are also starting to use pirate sites as an overall judge of the popularity of a show. If someone isn’t able to get people to watch something for free, then the chances that they could ever get anyone to pay for it are next to nil. Some studios have even started to make different kinds of shows and movies simply because poor pirate performance of their current offerings must have meant that they were unpopular. A few commentators have gone so far as to insist that businesses built on the backs of piracy groups are the only ones bringing real innovation to the online streaming ecosystem.

While piracy will continue to be a controversial issue for years to come, one thing is certain. No matter how much authorities attempt to curtail the problem, creative individuals will always find some way to circumvent their protections.