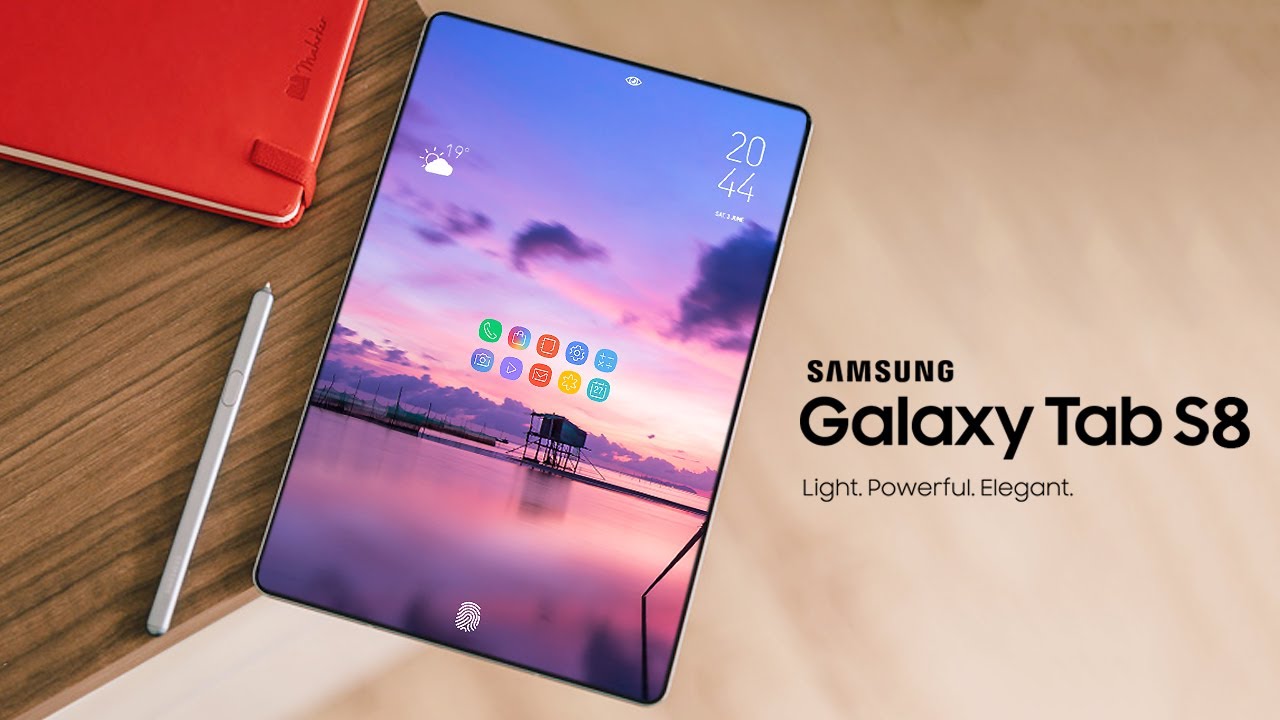 The Galaxy Tab series from Samsung is often regarded as the greatest alternative to Apple’s iPad Pro tablets.

Samsung appears to be planning to compete with three new Galaxy Tab S8 versions now that Apple has put the M1 processor to the iPad Pro. According to a Samsung poll conducted in South Korea, this is the case.

A Samsung study released on South Korean internet site Naver, first observed by Twitter user Tron, identifies three Samsung tablets in the S series for 2021. The Galaxy Tab S8, Tab S8 Plus, and Tab S8 Ultra are all included. Let’s have a look at the three tablets’ reported specs.

While the poll does not specify the chipset used in the Tab S8 series, just stating that it is the “fastest next-gen AP,” the Snapdragon 888 or Exynos 2100 chipsets are the most likely candidates.

Quad speakers, S Pen compatibility, an in-display fingerprint scanner, and an optional keyboard with a 165-degree angle adjustment are among the other hardware features.

The Tab S8 series will sport a dual back camera configuration with a 13MP primary camera, a 5MP secondary lens, and an LED flash on all three variants.

With front cameras, there is a distinction. The S8 and S8+ are expected to have a single 8MP front camera, while the Ultra model is said to have dual 8MP + 5MP ultra-wide selfie cameras.

All of these are great features, and we hope that the majority of them remain the same when the Galaxy Tab S8 series is formally unveiled at Samsung’s Galaxy Unpacked event later this year.