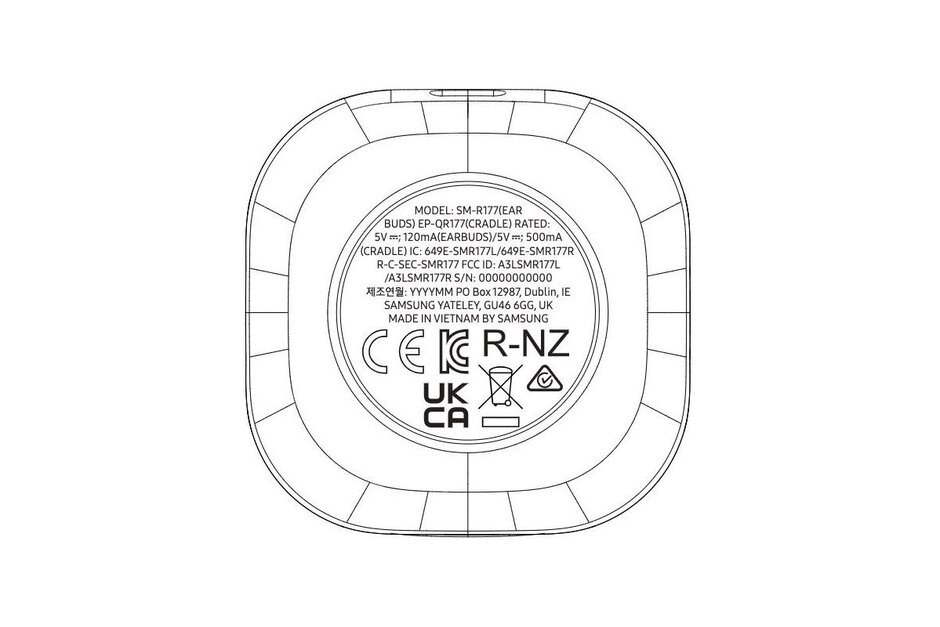 The South Korean electronics behemoth is now working on a follow-up to the original Galaxy Buds, dubbed Galaxy Buds 2. 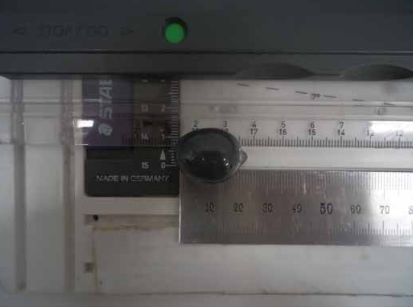 It appears that Samsung is intending to adapt the Galaxy Buds Pro’s design to the Buds 2, as originally noticed by AllAboutSamsung tipster Max Jambor.

The circular shape and silicone ear tips may be seen in the photographs.

Even the casing is mainly circular, as opposed to the classic pill-shaped form of the original Galaxy Buds. Take a look at the following images: 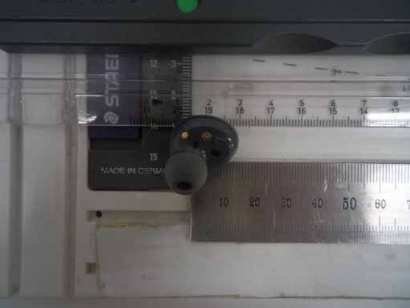 The battery capacity of the forthcoming earphones is also known. It will have a 120mAh battery, with 60mAh for each earpiece, and a 500mAh battery in the charging case.

While this is a modest improvement over the original Galaxy Buds’ 58mAh battery, the Galaxy Buds+’s battery does not surpass 85mAh per earbud. 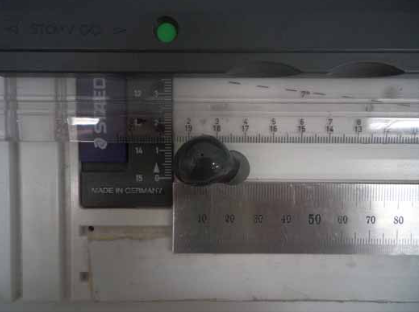 The Galaxy Buds comes with a 252mAh battery, while the Galaxy Buds+ has a 270mAh battery. In a summary, the total battery backup, when paired with the case, is set to increase, but don’t expect significant improvements while using the earphones after only one charge. 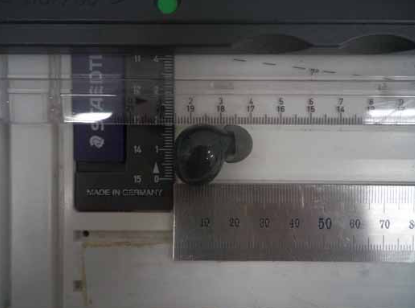 The Galaxy Buds 2 will have ‘better sound quality’ and will still have ‘active noise suppression,’ according to The Ice Universe.

These earphones might be released alongside the Galaxy Z Fold 3, Galaxy Flip 3, and Galaxy S21 FE.