The US government is giving bitcoin prizes in exchange for information about the activities of hostile state-backed hackers or suspected terrorists. The new “Rewards for Justice” program from the US State Department allows informants to submit anonymous tips and information in exchange for digital assets. 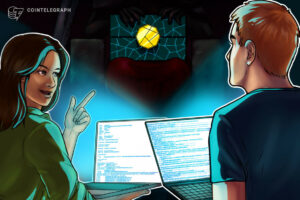 Users were able to submit tips over an unprotected Wi-Fi network dubbed #Rewardsnotransoms at the Black Hat USA event, which took place in Las Vegas from July 31 to August 5. According to CNN, the open network was purposefully put up to draw in guests to log in and browse the RFJ website.

In exchange for information on numerous terrorist suspects, extremists, and state-sponsored hackers, rewards of up to $10 million are being given. Informants can choose whether or not they need to be compensated in crypto assets.
The dark web, which is a layer of the internet that is not accessible to commercial companies or search engines, is where informants give sensitive data through a secure gateway. 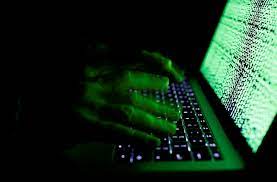 Former Director of the US National Counterintelligence and Security Center William Evanina called the program “the most public incursion into crypto assets ever made” by the US government. Earlier this year, the Biden administration accused Russian and Chinese hackers of hacking into various US federal offices and departments. Following a hack on the Colonial Pipeline system in early June, US officials collected roughly $2.3 million in cryptocurrencies used to pay a ransom.

By requesting information from hackers with relevant skills and expertise, the RFJ initiative attempts to prevent these types of attacks. Despite the fact that the site has already received tips, a State Department official stressed that cyber-enforcement activities are “not a rapid process.”

We’re weighing in on some suggestions. We’ll pass along those suggestions to our interagency partners. They must then take that information and get in touch with the acceptable people to start their investigation,” they explained.

If you find this text informative then do share it with friends and family!