These altcoins could be the future of cryptocurrency!

Bitcoin was the first cryptocurreny that came into existence. And after its huge success, many companies and institutions launched their own versions of the same. These coins were called altcoins or alternate cryptocurrencies that are based on the similar blockchain tech with minor tweaks. As of now, there are hundreds of alternate cryptocurrencies available globally to trade, and some of them use technology much superior to Bitcoin.

So, if you are focusing on altcoins rather than Bitcoin, then keep a close eye on the ones I am going to talk about. These coins have their issues like more volatility and the chance of not becoming popular or widely accepted, but they can also give 100x and even 1000x returns in a few years. This doesn’t mean that you should just invest in alternate cryptocurrencies but keeping them as a part of your portfolio is a good idea.

In fact, as more users start investing in cryptocurrencies, it will become more obvious to invest in the ones that have the latest technology. Moreover, these new currencies are much more scalable and faster and offer much more benefits then BTC. Some critics also share some scepticism about the performance and future of altcoins and think that it is too early to invest in them. But that should not stop us from doing our own research. So, let’s take a look at the top 4 altcoins with a possibly bright future ahead.

One of the altcoins that could have the brightest future ahead is Cardano. The coin claims to be more energy-efficient, which is one of the biggest downsides of Bitcoin and Ethereum (though it is an altcoin). Recently the price of the curreny increased significantly, and it became the 3rd largest cryptocurrency based on market cap. Though that title isn’t with it anymore, the significance of it getting there was huge. The technology behind Cardano is more advanced and is constantly being worked on to provide a better experience to its users. 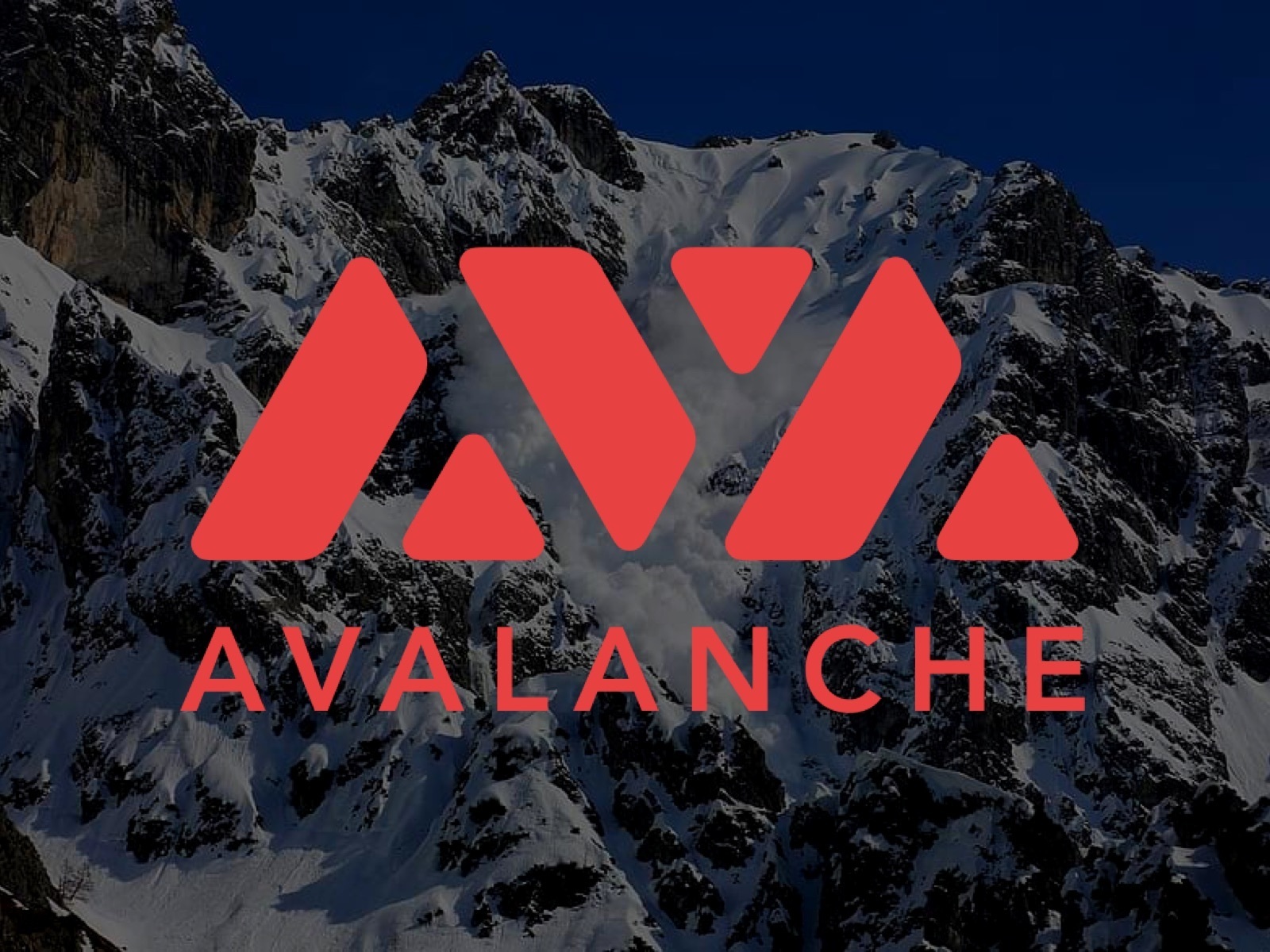 One of the most important aspects of any cryptocurrency is the blockchain technology used behind it. This is because it shows how efficient the network is, the processing capabilities, how mining could be done and more. And Avalanche is one such altcoin that could do a lot more than Bitcoin and Ethreum for a lot less. The number of transactions that it can support is substantially better, and the energy required for that is also lesser. This makes it a great option for investment. 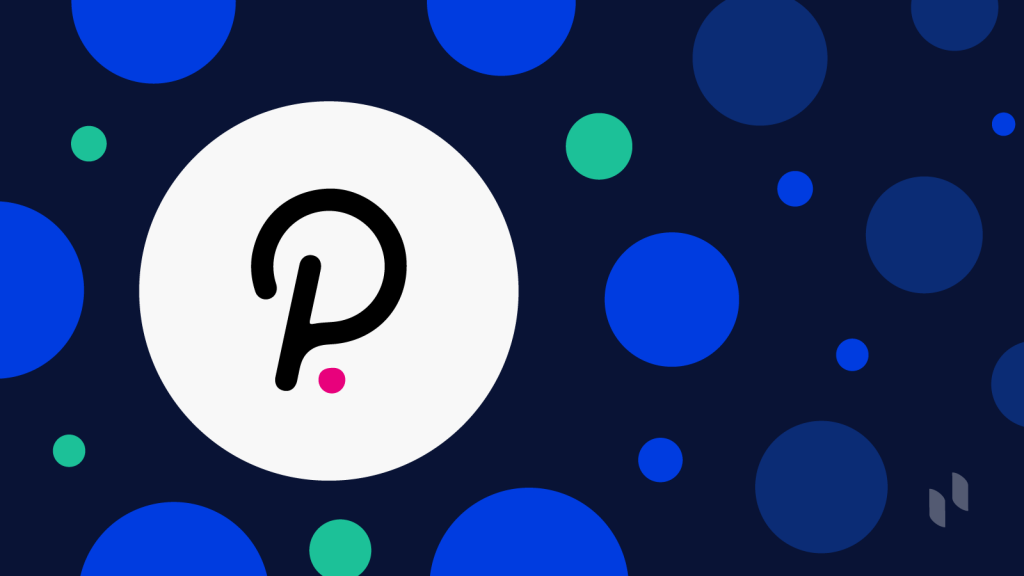 Polkadot became very famous, very fast. It was released during the pandemic by a swiss company. It has the latest blockchain technology making it a great investment in the long term. The cryptocurrency fixes many issues that exist in other altcoins like scalability, number of transitions and more. Polkadot is also able to communicate with other blockchains making it widely different from other crypto coins available in the market.

The Graph is yet another cryptocurreny that is relatively new to the market. And the title it has acquired in this short span is commendable. People are calling it the “Google of Blockchains” which already gives it more credit than their other alternate coins. It is already being used widely by Uniswap and has the potential to grow hugely in the future.

What are your thoughts on the future of altcoins? And do you know about any other alternate coin that could give high returns in the future? Let us know in the comments below. Also, if you found our content informative do like it and share it with your friends.

Also Read India banning Bitcoin! What do we know?