Asus Announces New ROG Lineup – Scar, Strix And TUF Laptops In India Asus has finally unveiled it's new 2021 lineup of Gaming products under Republic Of Gamers (ROG) label. Here are the complete details we have

Asus has finally launched a new ROG laptop gaming range as well as a desktop for the Indian market. In India, Asus debuted its gaming goods under the Republic of Gamers (ROG) banner.

The Strix SCAR 15 and Scar 17 laptops are the top of the line, with a 300 HZ refresh rate and a 3ms response speed. 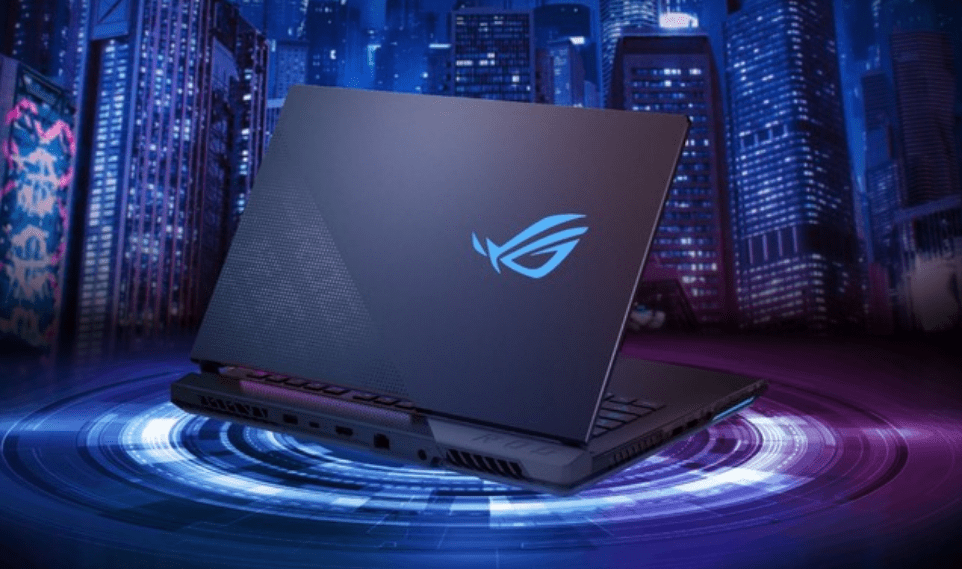 The Strix SCAR 15 and 17 were the first Strix laptops to have an optical-mechanical keyboard, which provides quick response and long battery life.

The smaller size and a bigger battery with Type-C charging aid portability, although the higher screen-to-body ratio takes the user closer to the action. 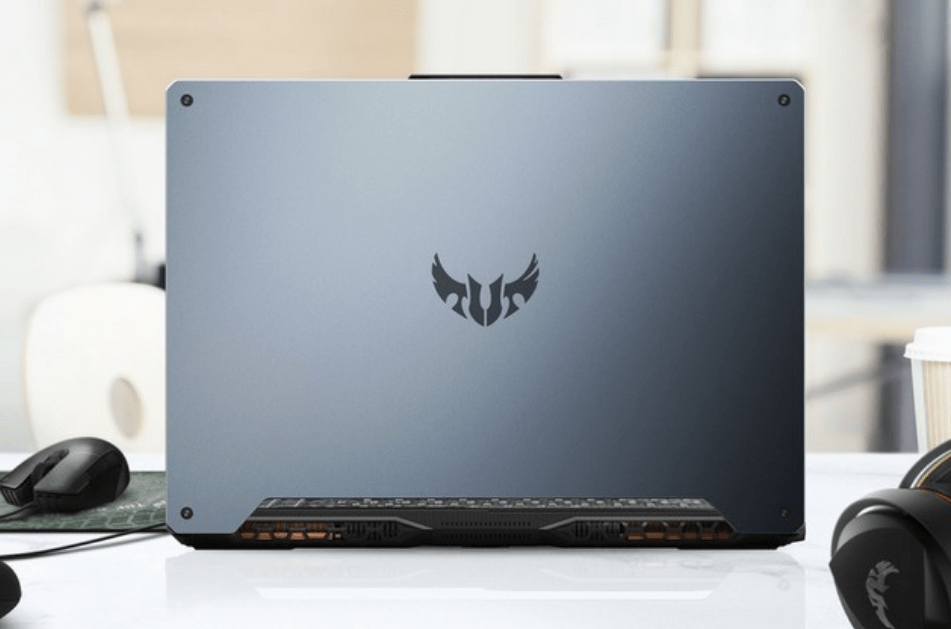 Asus has also revealed the TUF A15, which is fuelled by AMD’s latest Ryzen 5000 H-series Chipset and features up to a RyzenTM 7 handheld CPU built on cutting-edge 7nm technology, as part of its TUF gaming lineup.

The new Asus products are mostly focused on gaming, game streaming, and content creation. The laptop does have a GeForce RTXTM 3060 GPU with real-time ray tracing, which provides realistic in-game lighting and other effects while also speeding up content development tasks including video and photo editing. 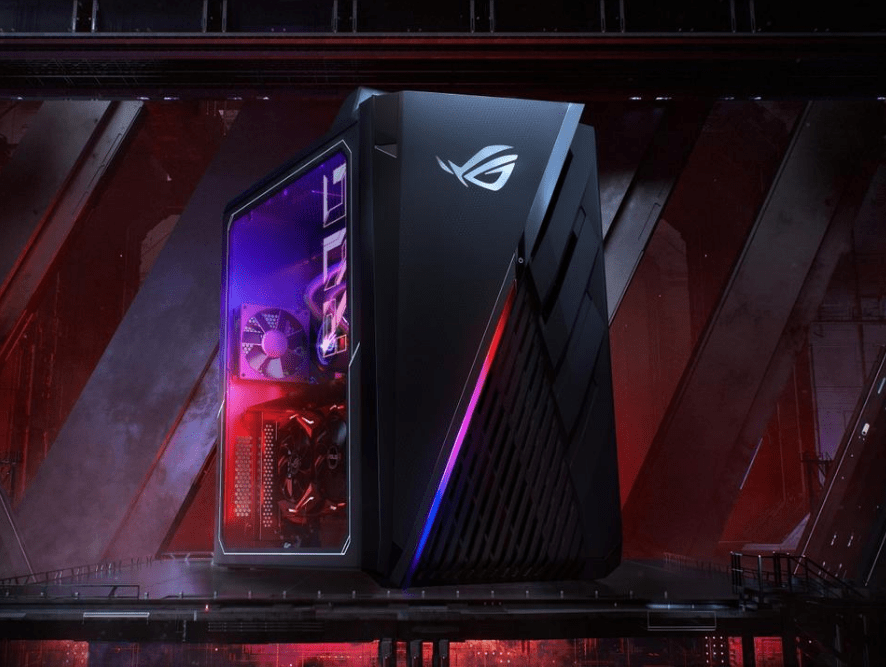 The notebook items will be available from April 1 to March 31, but the single display will not be available until the second half of April.

Aside from tablets, Asus has recently launched some excellent gaming phones that are powerful rivals in the gaming industry. Keep an eye on our website for more information in the future.