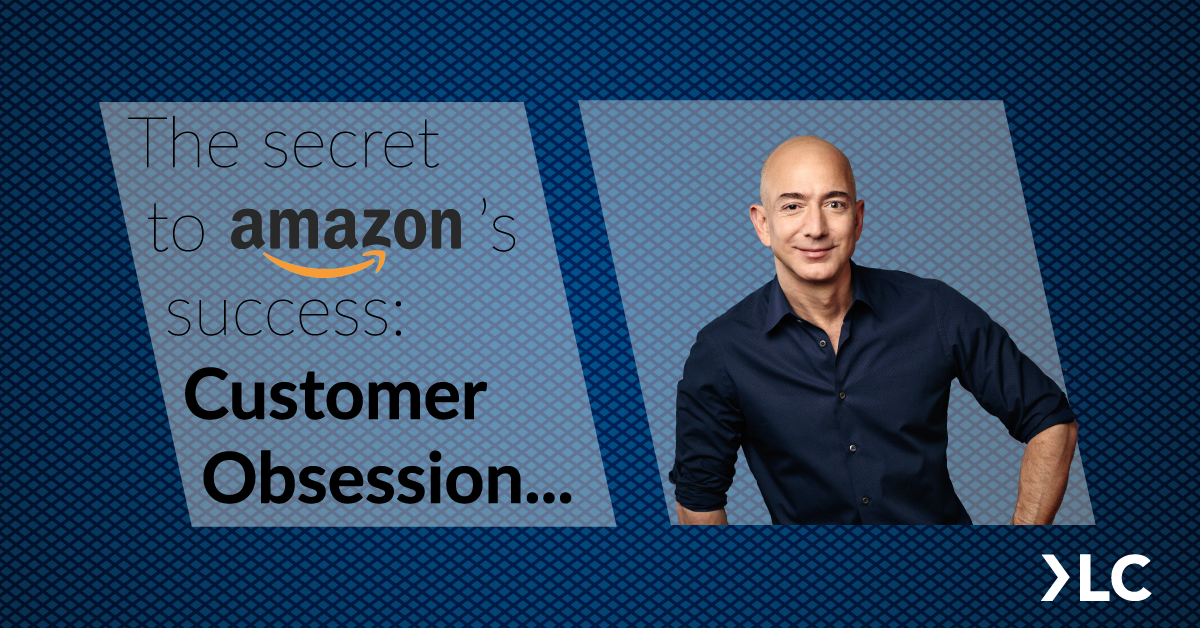 According to recent reports, third-party sellers on Amazon are finding ways to torment customers leaving bad reviews online for their products.

As many of us are already aware, Amazon Inc. is an e-commerce giant providing a platform for people to buy and sell products, but some of us lack knowledge on how exactly the company deals. Amazon is not always the one who is making the sale but instead, an estimated half of all the products sold on Amazon are coming from a third-party vendor, with it playing the role of merely a trader by being a channel between buyers and sellers.

Moreover, Amazon claims that it doesn’t hold up any responsibility for the products sold by third-party sellers if it is in any case defective.

As per the company policies, no third-party seller is meant to get in touch with the customers or perhaps being able to email them directly outside the supposed platform. But, reports have shown that some sellers find a way to contact the customers to change their reviews into more favourable ones by offering them payment in return. This practice however has been banned by Amazon in 2016.

In addition to this, Amazon is legally liable in case of defective products being sold on its website through a third-party vendor as ruled by the California appeals court last year.

As noted in a report by The Wall Street Journal, Katherine Scott, who purchased a cooking oil spray bottle that was defective and didn’t work as advertised, left negative feedback on Amazon. About a week later, she received an email from a customer care representative for the oil sprayer company offering her a refund to delete her comments about the product. Mrs. Scott wanted a refund by not in return for deleting the review but the company kept on insisting & sending emails, even offering twice as much the cost of the product for her to delete that review of hers.

Amazon has been denying sharing client’s email addresses with third-party vendors but somehow they manage to find it. Last year alone, Amazon reported having deleted over 200 million fake reviews from their website.

In conclusion, as a matter of customer privacy, Amazon Inc. needs to figure out a way to keep their details to themselves and prevent similar scenarios in the future.