The latest news that has created quite a stir on social media is Jack Dorsey stepping down as the CEO of Twitter after fifteen long years. His place was taken by Parag Aggarwal who is also the Chief Technology Officer at Twitter. Aggarwal has been a part of Twitter for the past ten years and has been crucial to the company’s development and growth ever since he joined Twitter as a software engineer back in the year 2011. Aggarwal’s academic credentials are top-notch, dotted with brilliant performance history. It seems like the new CEO of Twitter is definitely built for the role. The former CEO and founder of Twitter, Jack Dorsey, who has been at the helm of the company for 16 years has expressed his “deep trust” in Aggarwal and his potential to take the company to new heights. 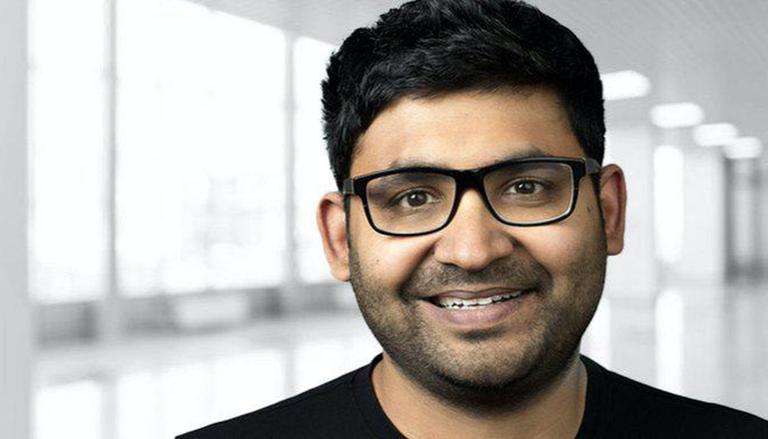 How Much Will Aggarwal Be Paid?

The appointment of Parag Aggarwal has also activated the curiosity nerves of a good majority of people who are eager to know more about the new leader of Twitter. Although personal information concerning Aggarwal is meagre, it is evident that he has a stellar academic and work history to boast of. His teachers from the Indian Institute of Technology, Bombay have only good things to say about their former student who managed to bag the top-notch position.

Since the position is elite, so will be the pay. And it is quite natural to be curious about that. How much will the new CEO be paid because he is going to shoulder a rather big responsibility? According to the company’s filing with the U.S Securities and Exchange Commission, Aggarwal will be paid an annual salary of $1 million. In addition to the annual salary, he will also receive certain bonuses. Aggarwal will also be the recipient of restricted stock units. The value of these is close to $12 million. Although specific details aren’t available, it is known that Aggarwal had received certain RSUs and PRSUs this year.

The former CEO and co-founder, Jack Dorsey who stepped down on the 29th of November did not take any compensation or benefits. In fact, he has declined all benefits and compensations since the year 2015. This resonates with “his commitment to and belief in Twitter’s long-term value creation potential.” But let us not forget the fact that Dorsey has co-founded yet another company. And he has sold hundreds of stock worth millions in Square, his digital payments company. At present, Dorsey has an 11 per cent stake in Square, while on Twitter he has a 2.26 per cent stake.