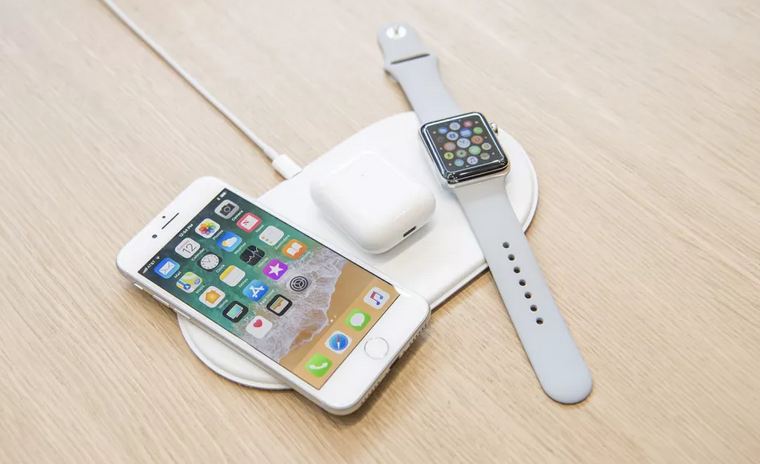 Apple AirPower, an ambitious wireless charging pad, was ultimately a flop for the company. The multi-device charger, which was announced alongside the iPhone 8 and iPhone X in 2017, remained unnoticed until Apple formally discontinued it in March 2019, citing vague worries about it failing to satisfy the company’s “high standards.”

It was believed to be far worse, plagued by overheating due to the challenges inherent in constructing a multi-coil device. However, it appears like Apple hasn’t given up on the idea of AirPower, and in fact has plans to enhance it to compete with the best wireless chargers on the market.

Bloomberg’s Mark Gurman revealed the multi-device charger in the newest issue of his Power On newsletter, indicating that Apple is still developing a device that can charge an iPhone, AirPods, and Apple Watch simultaneously. More than that, it appears that Apple intends for the product line to someday incorporate true wireless charging — that is, batteries that are charged so over the air with no touch at all.

This type of thing has already been shown by Xiaomi, but Apple appears to have hopes to push it much farther, with devices someday being able to wirelessly “charge each other.” It would be a huge step for a corporation that is notoriously sluggish to accept newer cutting-edge technology. It still lacks reverse wireless charging, which is included on the Samsung Galaxy S21.

“Consider an iPad charging an iPhone, which then charges AirPods or an Apple Watch,” Gurman adds.

True wireless charging was initially suggested in a Bloomberg report in June, and it was estimated to be “likely many decades away.” The ability for an iPhone to fill a MagSafe battery pack while plugged in is the closest Apple has gotten to reverse wireless charging.

Even if this was the main objective, it does not rule out the possibility of less ambitious versions being released initially. A triple wireless charging station is an odd absence from Apple’s product lineup, especially given the availability of third-party solutions from Mophie ($89) and Belkin ($149) on corporate websites.

Nevertheless, Apple’s finest option is the $129 MagSafe Duo charger, which, as the name implies, can only charge two devices at once and has been chastised for not providing the quickest charging speeds available. It would be quite surprising if Apple did not have plans to remedy this as soon as possible.