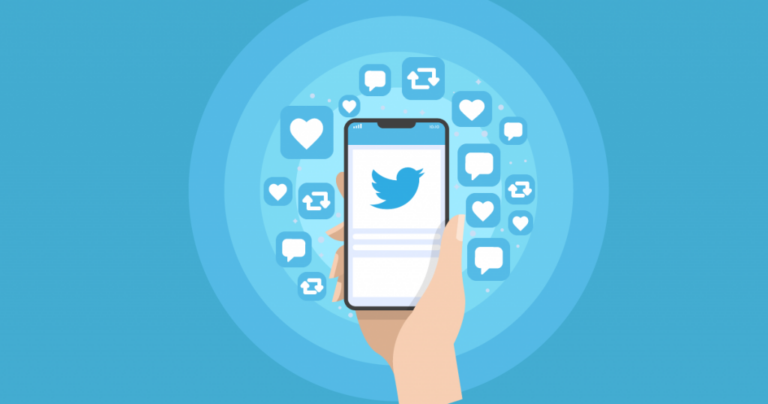 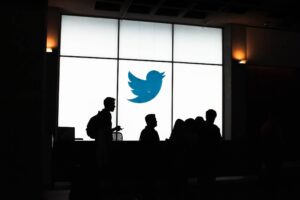 On Monday, a Moscow court fined Google 3 million roubles ($40,400) for failing to delete content that is deemed illegal, as part of a larger dispute between Russia and the US tech giant.
In October, Russia threatened to pay Google a percentage of its annual Russian turnover if it failed to remove forbidden information from its search engine and YouTube, in Moscow’s most aggressive effort yet to rein in global internet corporations. Google did not immediately react to a request for comment after announcing last month that it had paid more than 32 million roubles in fines. This year, Russia has imposed several minor fines on American IT companies. Since March, the Russian state communications regulator Roskomnadzor has restricted Twitter’s performance, and it has informed Reuters that it will not relax the limitations on mobile devices until all illegal content has been removed. As Moscow continues to make demands of Big Tech, Russia will continue to slow down the performance of Twitter on mobile devices until all content deemed illegal is removed, according to state communications regulator Roskomnadzor. Russian authorities have recently made moves to tighten regulation of technology firms by imposing minor fines for content violations, as well as attempting to compel international corporations to establish formal representation in Russia and retain Russians’ data on its soil.
According to Roskomnadzor, Twitter has been slowed in Russia since March for twitter, which did not respond to a request for comment on Monday, claims that it does not allow its platform to be used to promote unlawful activity. It claims to have a zero-tolerance policy for child sexual exploitation and for encouraging people to commit suicide or self-harm.
On mobile devices, videos and photographs load substantially slower, but Roskomnadzor removed speed limitations on fixed networks in May. Tweets include child pornography, drug addiction information, or calls for kids to commit suicide. “As of now, there are 761 undeleted posts,” Roskomnadzor stated in answer to a question from Reuters. “The criterion for eliminating the mobile device access restriction is that Twitter eliminates all banned materials detected by Roskomnadzor.”
For repeated legal transgressions, the regulator has threatened to penalize Alphabet’s Google and Facebook based on their yearly turnover in Russia, threats that the two corporations did not respond to at the time.