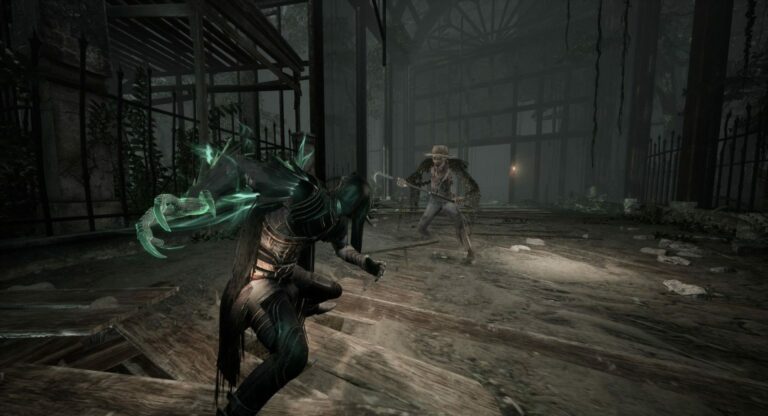 Action RPG Thymesia was initially slated to be released on August 9, but has now been changed. Valuing the fan feedback and with a commitment of 100% towards making the upcoming OverBorder title Thymesia the best experience, it can possibly be, OverBorder has made the decision to move Thymesias’s launch date forward just days. “After listening to the community feedback on a recent Steam Demo, We made the tough decision to move their upcoming action RPGs release date back just a few days, to August 18”.

In their recent announcement on Steam, the development team has decided to push their action RPG back after listening to community feedback. The game was originally scheduled to be released on August 09, with the new date for its release now being more than one week away, on August 18, 2022.

The Souls-like, coming-out role-playing game Thymesia has had its launch date delayed by one week, thanks to the feedback it received following a demo on Steam. Delays generally are no one’s favorite, though they are best managed when it is only been for a matter of nine days, which has just happened for Thymesia, the promising RPG/action game being developed by OverBorder Studio.

The developers behind Thymesia announced the game has been delayed for nine days to allow the team to make changes to it, in light of the feedback received on its demo. If you are totally done with the Elden Ring and are looking for a new, Dark Souls-like experience, you might just have found the right one, While its release date for Thymesia has been delayed. The update was also shared with Steam’s upcoming Souls-like RPG Thymesia, which fully explains the reasons for the bump. Team17 noted that, in light of the community response to the demo, they decided to postpone Thymesias launch in order to make changes and fixes across platforms.